South Dakota Will Now Force All Public Schools to Put Up “In God We Trust” Signs March 20, 2019 Hemant Mehta 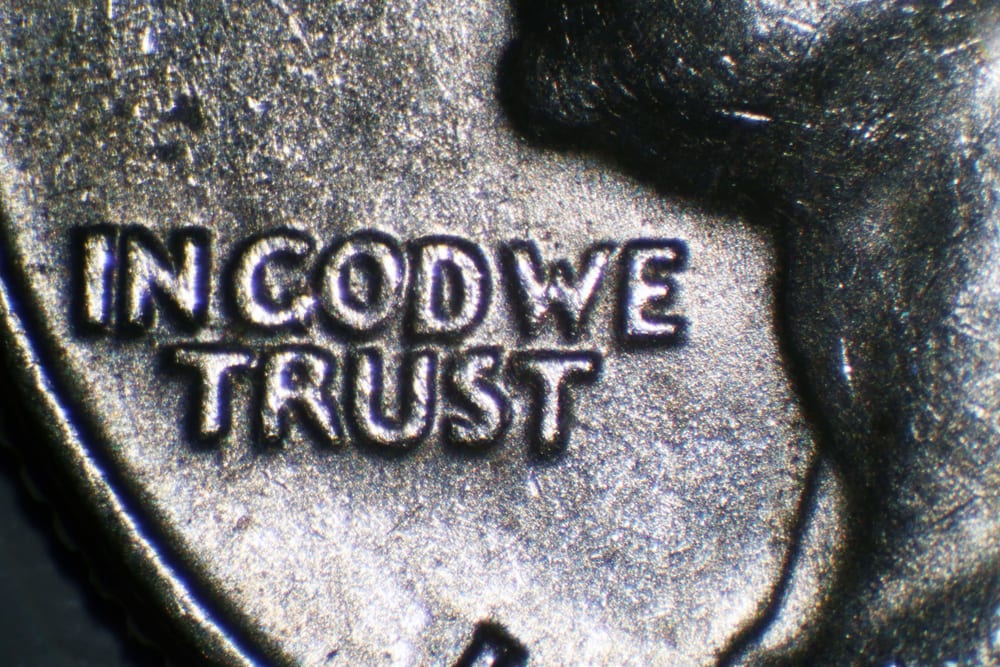 Whether to require the display was a sticking point between the Senate and the House during the legislative session. The Senate Education Committee changed the bill’s language to allow public schools to display it, but not require it, and the House State Affairs Committee changed it back to a requirement. The House then added a section stating that if displaying the phrase results in a lawsuit, the state attorney general will provide legal representation at no cost to the school district or school board and the state will assume financial responsibility for any legal expenses related to the lawsuit.

This kind of Christian Nationalism is hardly surprising in a state where groups can give legislators personalized bibles with the State Seal on them, and where the governor can host a Christian worship party on her first day in office.

It would be national news if we were talking about any other religion, but conservative Christians are doing everything they can to push their faith on the people of the state.

Republican majorities are more than willing to give them whatever they want.

(Image via Shutterstock. Thanks to Amber and Denice for the link) 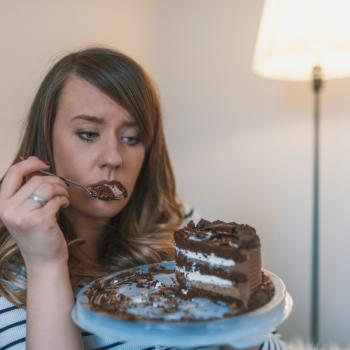 March 19, 2019
It's Hard to Date When You're Steeped in Evangelical Christian Culture
Next Post