Atheists in Iowa Visited the Capitol for a Day of Lobbying and Invocations March 20, 2019 Hemant Mehta

On Monday, the Humanists of Linn County in Iowa staged an event called Reason on the Hill. It was a way to educate members about how to lobby their state representatives by doing it in person. It was their third annual event, and this one came with two separate invocations by members of the group. 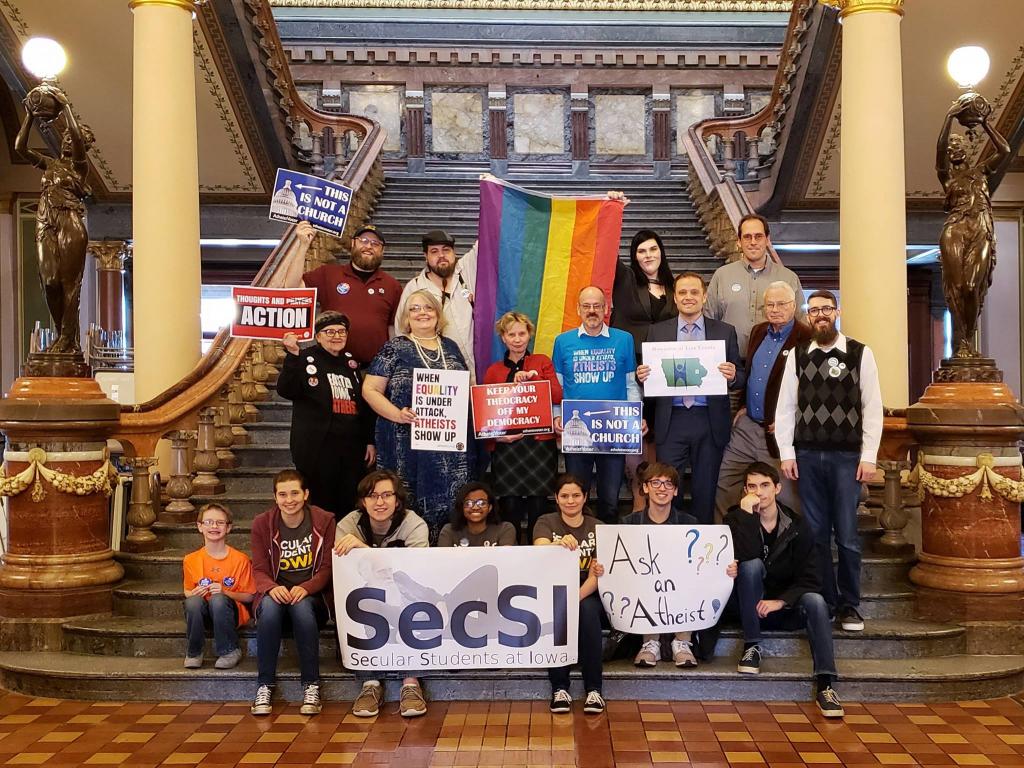 Elizabeth Varner (below) delivered an invocation in the State House, making her the first openly transgender woman to do the honor. She was sponsored by State Rep. Liz Bennett, who also invited a Wiccan in 2015. 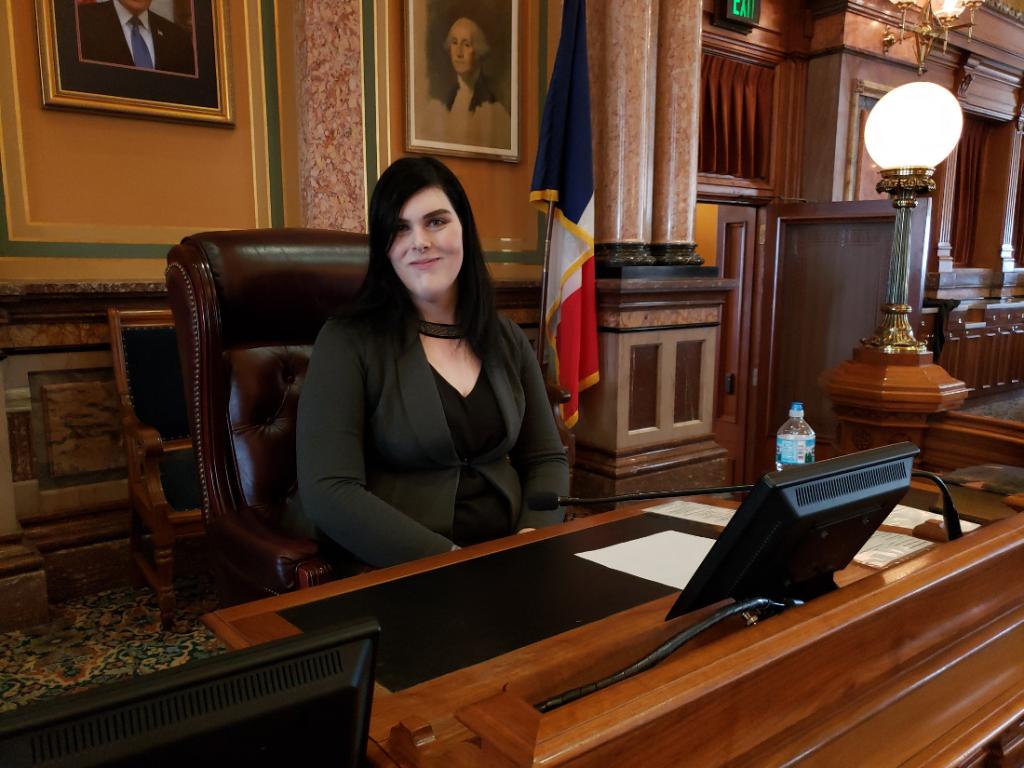 Varner encouraged the officials to remember, “if nothing else, unity, inclusion, and compassion to your fellow Iowans and constituents.”

In the State Senate, HLC President Alan Diehl delivered the invocation, sponsored by State Sen. Robb Hogg. Diehl urged officials to build “a welcoming and thriving society that values diversity, inclusion, and the free exchange of ideas. Even in these divisive times, we must never abandon our common humanity.”

Among the groups represented at the Capitol were HLC, the Iowa Atheists and Freethinkers, American Atheists, the Eastern Iowa Atheists, and the Secular Students at Iowa (cleverly abbreviated SecSI and from the University of Iowa). For many, it was their first time in the building.

HLC’s public relations person Tyler Owen said in a statement, “This year’s Reason on the Hill was a great example of how secular groups can collaborate and execute on a plan, and our experiences at the capitol will ensure that non-believers continue to be included in the political realm.”

There’s no reason secular groups in other states can’t organize something similar. It just requires a few leaders to take charge and make sure state officials realize they represent an ever-growing number of non-religious citizens. 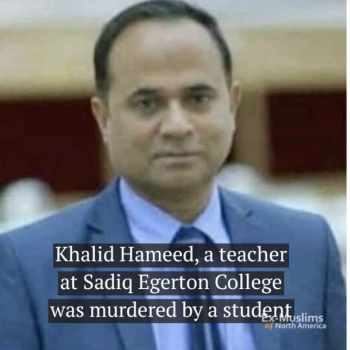