Azusa Pacific University, an evangelical Christian school in California, has had some difficulties making up its mind about whether or not to ban same-sex relationships among students. 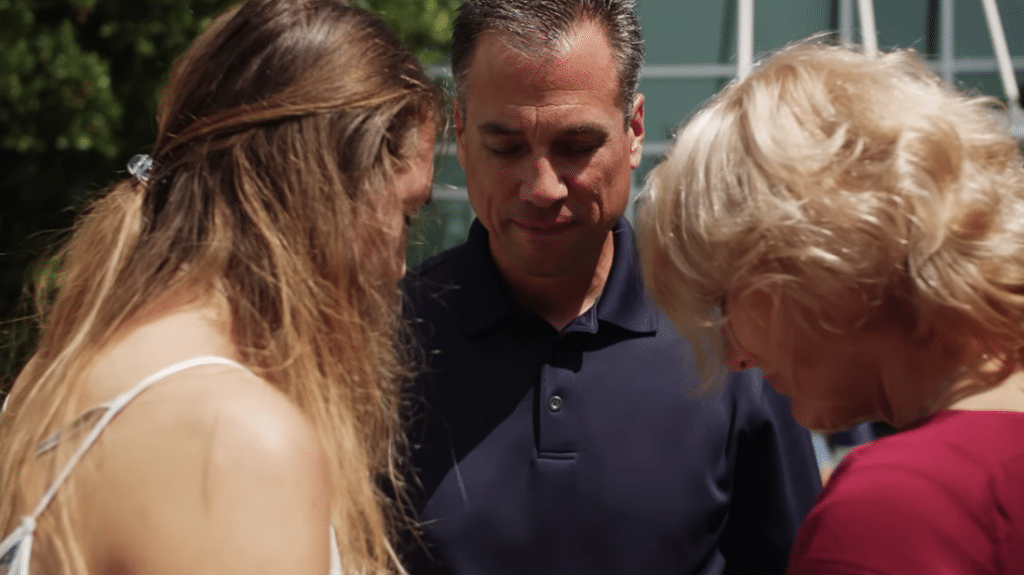 Last September, their student conduct policy was amended to say same-sex relationships were permissible… as long as the couple never got married or had sex. They didn’t explicitly say that. Instead, they changed the old policy and people read between the lines. Weeks later, after an outcry from conservatives (and presumably donors), the school backtracked and said they will continue to forbid same-sex relationships. It confirmed what many critics suspected.

That’s why it comes as a surprise that, last week, APU decided yet again to remove the ban on “romanticized” same-sex relationships from its student handbook.

Part of what makes all of this so confusing is that APU is not a Christian school that requires students to affirm the faith. They don’t have to sign a “faith statement” (although faculty members do). Nevertheless, the school operates from a biblical perspective as far as its code of conduct is concerned — and in these cases, a biblical perspective is usually synonymous with anti-LGBTQ rights.

It also prohibits premarital sex. But a gay rights group on campus pushed for more clarity about same-sex relationships. That led the school to drop language from the handbook about homosexuality being against God’s design while still claiming to value good “sexual stewardship” (which is as vague a description as you can get). Here’s what the handbook now says about relationships:

We value sexual stewardship. As an evangelical community of disciples and scholars who embrace the historic orthodox Christian understanding of Holy Scripture, Azusa Pacific University holds that sexuality is a gift from God. Therefore, we seek to cultivate a community in which sexuality is embraced as God-given and good, and where biblical standards of sexual behavior are upheld.

The APU community is committed to treating everyone with respect and Christ-like compassion. We are committed to applying uniform standards to all students in a nondiscriminatory fashion.

We believe that students are best supported if they are able to share their questions and concerns with trusted others and understand that concerns about sexuality may be difficult to disclose. In all such personal issues, we commit to discipling our students with discretion, sensitivity, discernment, grace, and truth so that as they steward their sexuality and expressions of intimacy, students make decisions based on historical biblical values.

We affirm a biblical foundation for sexual relationships in full accord with the APU’s Human Sexuality statement. We believe God designed the covenant of marriage and that individuals remain celibate outside of that marriage covenant.

As you can see, the statement focuses more on premarital and extramarital sex than sexual orientation. In this regard, the school is treating all students fairly: Be gay or be straight, just don’t have sex unless you’re married… and keep in mind evangelicals don’t usually accept same-sex marriages as legitimate.

Still, Jesus said in Matthew 5:37, “Let your yes be yes, and your no be no.” The school’s trustees can’t hover above middle ground forever. It’s not fair to tap dance around the subject like this. 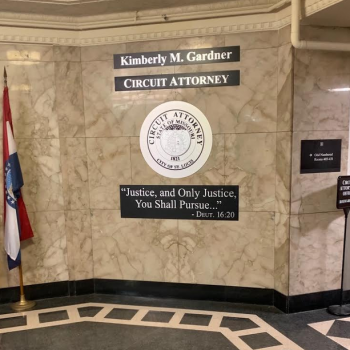 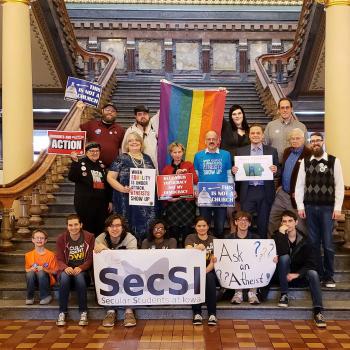 March 20, 2019 Atheists in Iowa Visited the Capitol for a Day of Lobbying and Invocations
Browse Our Archives
What Are Your Thoughts?leave a comment