Remember — what was it, a year and a half ago? — when Donald Trump signed the front covers of bibles during a tour of the tornado wreckage in Alabama?

Some said it was appalling behavior, even for a president, while plenty of white evangelical leaders defended the practice as no big deal. 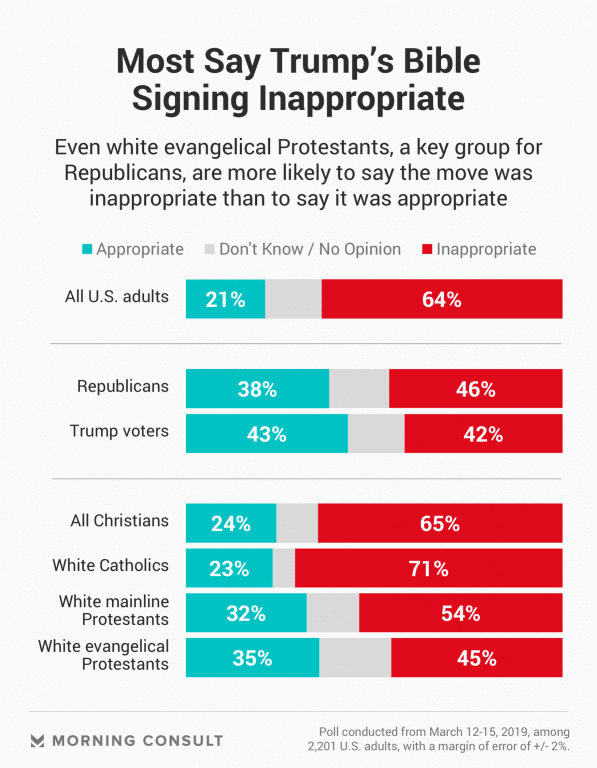 While 64% of all U.S. adults and 65% of all Christians said as much, the sentiment was especially true for white Catholics (71%).

The only people who said it was more appropriate (43%) than not (42%) were — wait for it — Trump voters. And the margin of error was 2%, so even that could be a routine statistical error.

It just shows you how far apart white evangelical leaders are from the rank and file. 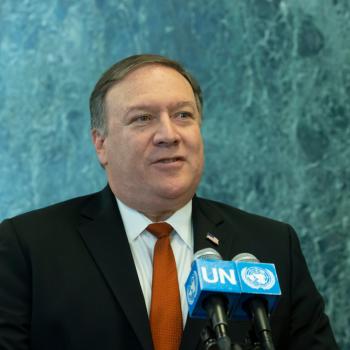 March 18, 2019
The State Department Held a Private Call Only for Faith-Based Media Outlets
Next Post 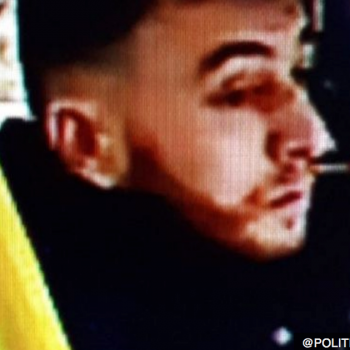