Last week, Irish Prime Minister Leo Varadkar brought his boyfriend to meet with Mike Pence for breakfast, making it the first time the vice president has hosted an openly gay political leader. (Pence came to the meeting with his sister Ann.) 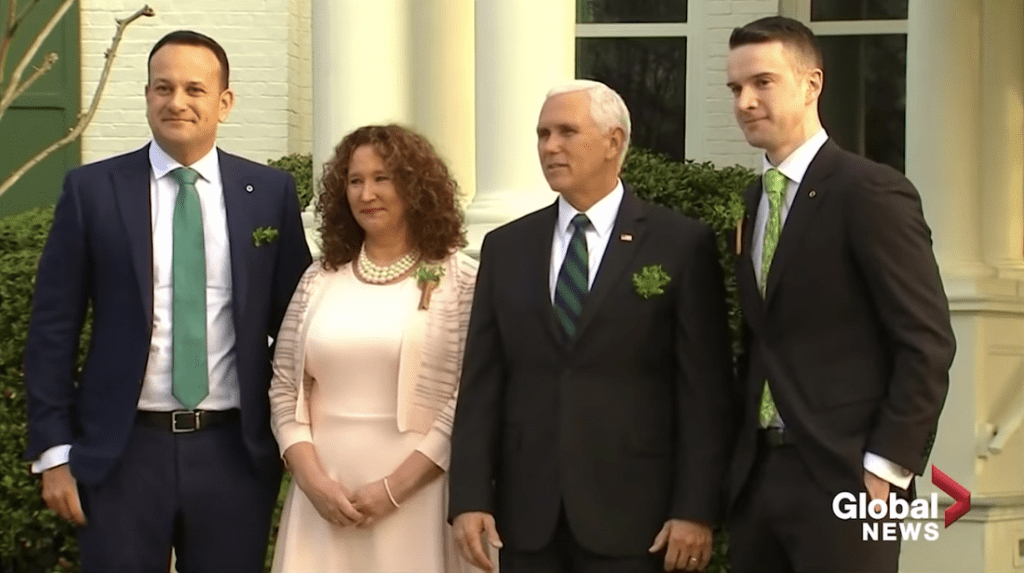 Whatever private thoughts Pence may have had, he at least showed civility. Varadkar later made a speech about discrimination, which may or may not have included jabs at Pence’s well known homophobic views:

“(Growing up) I lived in a country where, if I tried to be myself at the time, it would have ended up breaking laws, but today that is all changed.”

“I stand here, leader of my country, flawed and human, but judged by my political actions, and not by my sexual orientation, my skin tone, gender or religious beliefs.”

“And I don’t believe my country is the only one in the world where this story is possible. It’s found in every country where freedom and liberty are cherished. We are, after all, all God’s children. And that’s true of the United States as well, the land and home of the brave and free. Where the promise of America inspires children all over the world to dream big dreams.”

This may be the best way to respond to Pence’s well-known anti-LGBTQ bigotry: Having a world leader showing the world that it’s possible to overcome that hate and, indeed, thrive. Even better when a man who would like nothing more than to curtail the rights of LGBTQ people has no choice but to listen to those words and wear a smile.

If only Pence could hear those words while standing in support of civil rights. Instead, the administration he’s a part of is doing everything it can to punish people who don’t adhere to his traditional Christian norms. 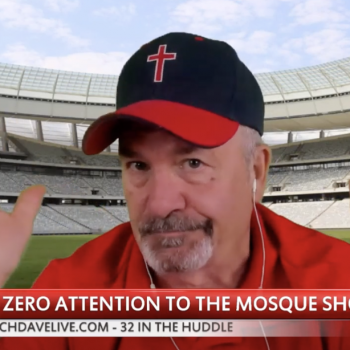 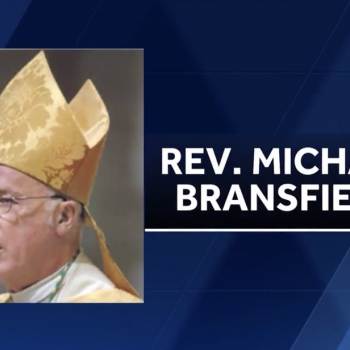 March 19, 2019 Catholic Diocese Sued by WV Attorney General for Knowingly Employing Pedophiles
Browse Our Archives
What Are Your Thoughts?leave a comment