At this point, it’s not entirely weird for a state’s attorney general to go after the Catholic Church for its role in child sexual abuse — it’s welcome — but what happened in West Virginia today is extraordinary.

Not when the state knows you’re still hiding something. 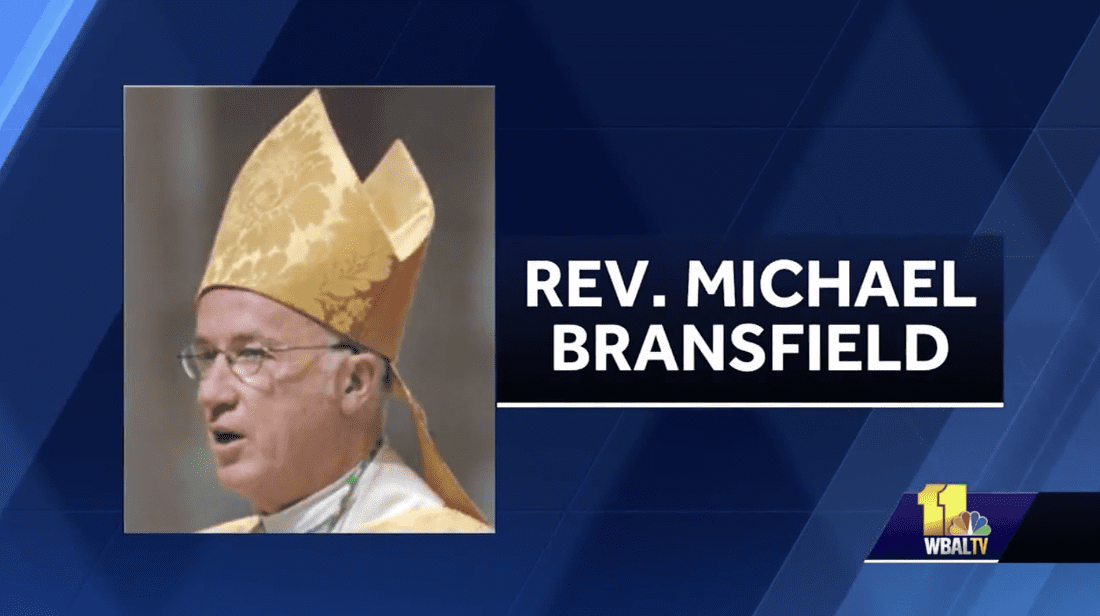 Attorney General Patrick Morrisey, a Republican, has now filed a lawsuit against the Diocese of Wheeling-Charleston and Bishop Michael J. Bransfield alleging that the Diocese knew a priest was a child abuser but allowed him to work at a Catholic elementary school, in violation of the state’s Consumer Credit and Protection Act.

The suit alleges that Father Patrick Condron admitted to sexually abusing a student, was sent to treatment and then got assigned to a local elementary school. Parents were not notified that the school “was employing a pedophile,” the lawsuit states.

The lawsuit names multiple priests who got jobs working with children in the Diocese even though Church officials knew exactly why they had been fired from their previous places of employment. In some cases, those predator priests went after children again.

In some cases, too, employees were hired without adequate background checks, another way kids were exposed to predators.

What’s different about this lawsuit is that Morrisey isn’t just going after the Church for the abuse. He’s suing the Catholic Church for false advertising. They said inherent in the mission of their schools was “Providing a safe learning environment.” That turned out to be a lie.

He’s also suing over “Failure to warn of dangerous services.” In other words, they sold goods without telling people the full story of what they were buying. (If Apple knew your iPhone burst into flames after being on for several hours, they would have an obligation to tell you that up front. The Church, however, didn’t warn parents that their children would be under the supervision of pedophiles.)

It’s also news that Morrisey is going after a bishop.

Some child abuse experts said the move was precedent-setting.

“This is the most that we’ve seen so far in terms of prosecution, in terms of someone in the higher levels of the hierarchy. This is the first time we’ve seen a comprehensive claim against a whole diocese and a bishop,” said Marci Hamilton, a law scholar and head of Child USA, a nonprofit organization focused on child abuse.

If a fast food restaurant knowing employed pedophiles, and told nobody about it, and those employees attacked children, you can bet the person who hired them and the restaurant itself would be held accountable for it. The Catholic Church should be treated the same way. 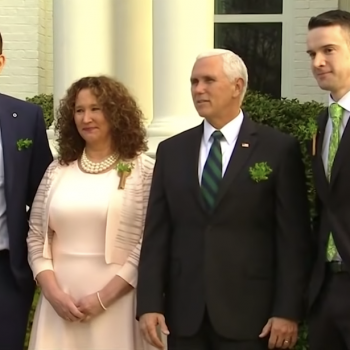 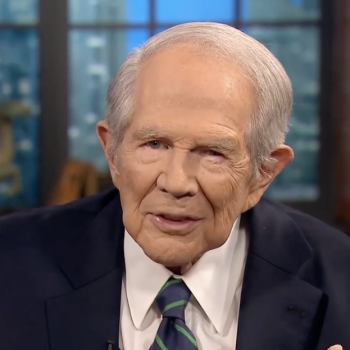