Anti-Vax Student Sues Kentucky Government for Barring Him from School

An anti-vaxxer high school student is suing the Northern Kentucky Health Department after state officials banned him (and other unvaccinated kids) from attending extracurricular events, and ultimately from school, in response to chickenpox outbreaks. While a lot of people think chickenpox is harmless, it can actually kill children in some cases. 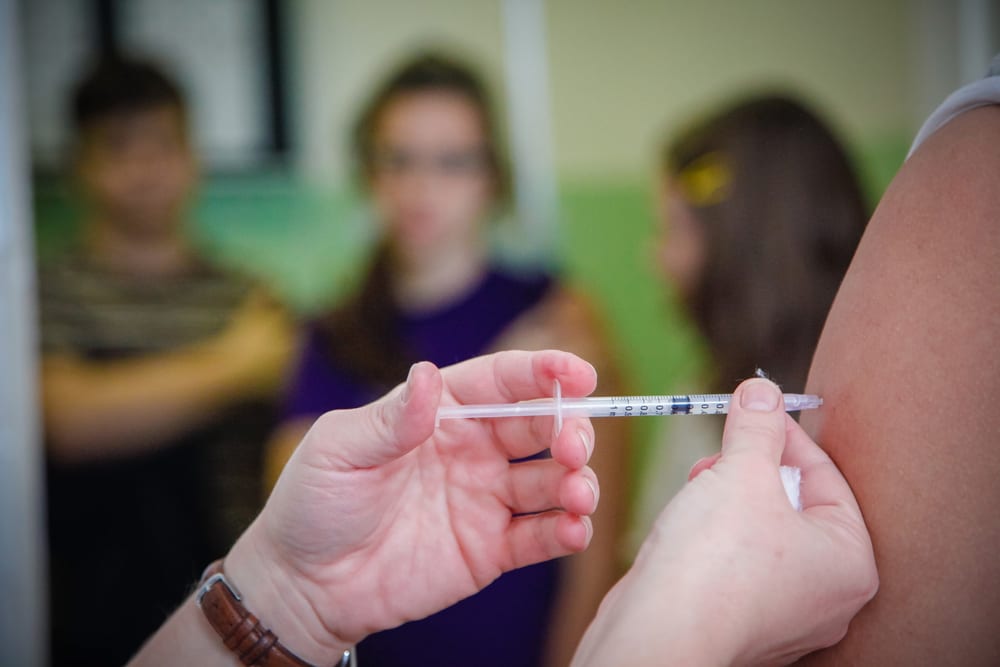 I guess we should be thrilled that he isn’t avoiding vaccines because he thinks it’ll cause autism. Instead, he says the vaccine goes against his religion because it supposedly contains dead fetal tissue. (Spoiler alert: It doesn’t.)

School and health officials have been working to contain the outbreak since February, said Dr. Lynne Saddler, the district director of health for the Northern Kentucky Health Department.

According to the suit, which was filed in Boone County Circuit Court, 18-year-old Jerome Kunkel’s battle with the health department started then. He and his parents had always declined the vaccine because of his conservative Catholic faith.

Although the modern chickenpox vaccine does not contain any fetal tissue, it and several others were developed in the 1960s using cell lines derived from a pair of aborted fetuses.

“Among other fundamental and deeply held religious beliefs of Mr. Kunkel, and the beliefs of his family, is that the use of any vaccine that is derived from aborted fetal cells is immoral, illegal and sinful,” the suit reads.

The first case of chickenpox at Our Lady of the Sacred Heart Elementary School, which was detected in mid-February, spurred the Northern Kentucky Health Department to inform the parish that its students could not participate in or attend extracurricular activities unless they were found to be immune from the virus, according to the suit.

The idea that Kunkel is so “pro-life” that he wants to avoid vaccines derived from fetal cells falls completely apart when you realize the consequence of his decision is that people could die from preventable diseases.

The situation at the school ended up getting so bad that they health department banned unprotected students from attending.

By Friday, the health department had announced that all Sacred Heart and Assumption students without proof of vaccination or proof of immunity will not be allowed to go to school until 21 days after the onset of rash for the last person to have chickenpox. All games, events and activities are also canceled until 21 days after the last person is infected.

Kunkel’s lawsuit alleges these actions are infringements on his right to freedom of religion and expression. It seeks to end the bans and recoup legal costs.

It’s not often we agree with the Kentucky government, but they made the right call by barring unvaccinated students from school and extracurricular activities. To do anything less could jeopardize the health of vulnerable students. 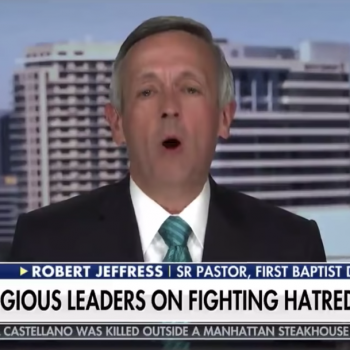 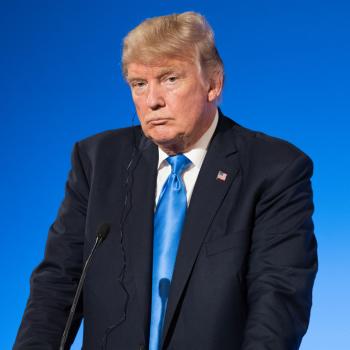 March 18, 2019 Churchgoing White Evangelicals Support Donald Trump More Than Any Other Group
Browse Our Archives
What Are Your Thoughts?leave a comment