It looks like some Democratic presidential candidates are finally getting the hint that American voters — especially the ones who might vote for them in the primaries — aren’t all Christian. They may even be recognizing that the fastest growing religious group in the country are people with no religious affiliation at all.

That’s the conclusion from Professor Peter Beinart, writing in The Atlantic, based on the presidential campaign announcements of Beto O’Rourke, Bernie Sanders, Elizabeth Warren, and Kirsten Gillibrand, none of whom invoked God in their speeches. 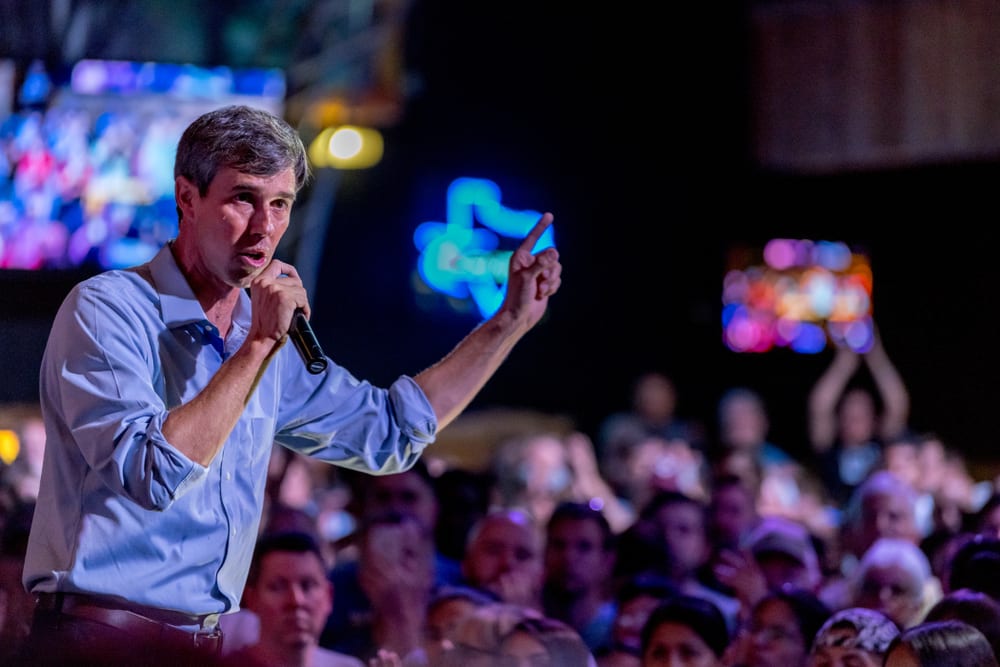 It’s not that any of them are atheists, at least not publicly so, but they understand that a large core of the Democratic base sees religion as more of a divider than a uniter. Even someone like Cory Booker, who can’t seem to go a few minutes without referencing the Bible, understands that not everyone shares his faith. And a lack of pro-God talk shouldn’t be confused with a promotion of atheism.

Secular Democrats haven’t only grown more numerous. They’ve also become some of the party’s most motivated activists. As The Atlantic’s Emma Green has noted, a PRRI poll taken last August and September found that Democrats who shun organized religion were more than twice as likely to have attended a political rally in the previous year than Democrats who identify with a religious group. Today’s Democratic candidates cannot simply assert, as Obama did in 2004, that “we worship an awesome God in the blue states,” because so many active Democrats do not.

Beinart suggests this could hurt those Democrats in the long run because “the Democratic base isn’t overwhelmingly secular.” But that’s assuming they ignore God throughout the campaign. Once there’s a candidate for the general election, you can expect the God-talk to flow out of both major candidates’ mouths.

I don’t see this lack of God-speak as a shift to a secular base; rather, the candidates seem to finally understand that Christianity isn’t the only game in town. Certainly not for younger people. It’s about time they stopped treating one faith as some sort of universal religion for the country, and realized that progressives have different worldviews, but we’re united by a shared set of values. Better to focus on those than to pretend one particular God speaks to everyone.

The irony, of course, is that Donald Trump will inevitably reference the Bible non-stop as we get closer to the elections. A man who ignores what Jesus taught every time he promotes hate and bigotry will act like he’s the perfect candidate for Christians, while the Democrat who promotes inclusion and love and charity will be deemed a heretic by the Religious Right no matter what religion he or she actually is. 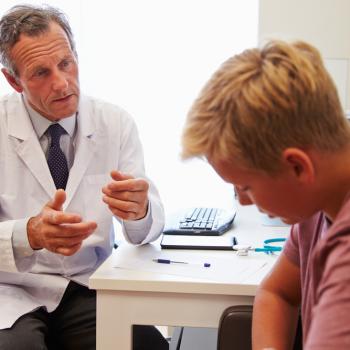 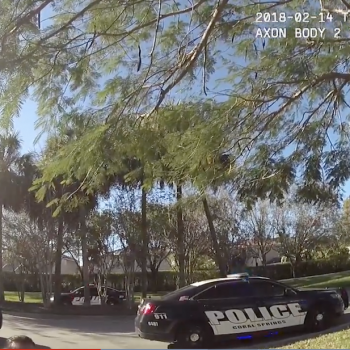