At long last, the investigation into Neil deGrasse Tyson after allegations of sexual misconduct — which he denied — is over.

Fox had said they would postpone the premiere of COSMOS: Possible Worlds, and National Geographic said it would remove StarTalk from its schedule, while investigators looked further into the allegations which gained traction on Patheos. (Tyson issued a public denial in December, saying he would offer his “full cooperation” in any “impartial investigation.”)

Last night, the networks said their investigation was over, StarTalk would resume in April, COSMOS would premiere soon enough, and “There will be no further comment.”

So what did the investigation find? We don’t know.

Did they uncover corroborating information, or hear additional stories from women, or learn anything that wasn’t already public? We don’t know.

Did they make the report public? Ha! No.

The women who made the allegations said they were contacted by and spoke with investigators, but that doesn’t necessarily mean they’re happy with the let’s-just-move-on result from the networks.

[Tchiya Amet El Maat] said she was interviewed by a representative from Fox as part of its investigation, as well as someone from the American Museum of Natural History, where Dr. Tyson directs the Hayden Planetarium. A spokeswoman for the museum said its investigation was not complete.

“I feel ignored,” Ms. Amet said on Friday. She said she planned to become “more vocal, more active” in response.

Professor [Katelyn N.] Allers said she spoke with investigators from Fox and National Geographic but declined to comment further.

So now what? With the networks not sharing any more information, and assuming the Hayden Planetarium eventually goes the same route, this becomes a story about a popular figure with a very unsatisfying ending. It’s not that the investigation found the women were lying, but they obviously don’t think Tyson is guilty of wrongdoing to the point where he needs to be fired. For the public, that means embracing him comes with an asterisk that depends entirely on how seriously you take the allegations.

Hontas Farmer, who wrote about the allegations long before they got attention, says that the public should be aware of the limitations of this investigation:

Does this statement mean [Tyson] didn’t do any of what he was accused of? No. This may mean that he didn’t do anything in the workplace itself that the investigation was able to substantiate within its mandate.

Investigators working for Fox and Nat Geo would only be concerned with that which took place during his work for the corporation and/or on its property. None of the allegations were that he did anything during work hours while filming Cosmos or taping Star Talk.

The allegation of coming on to a women who worked for him would be of interest to them… but if her discomfort didn’t fit a pattern, and there were no similar allegations, and Tyson didn’t act on his alleged desires, and he didn’t punish her for not accepting his advances, then there’s no legal issue for them to worry about.

Farmer added that she feels sympathy for the women, but she “for one will watch the next season of Cosmos.”

As his shows come back on the air, barring any further allegations, I also suspect these stories will fade away, especially as Tyson returns to the public eye and becomes known, once again, for his ability to excite people about science. Whether that’s a good thing depends on how much faith you have in that investigation and how much you believe those allegations. 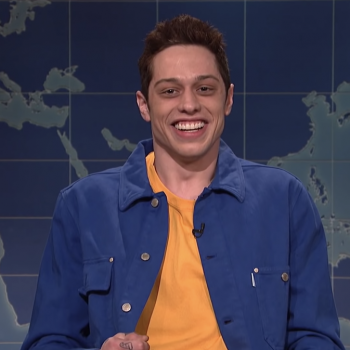 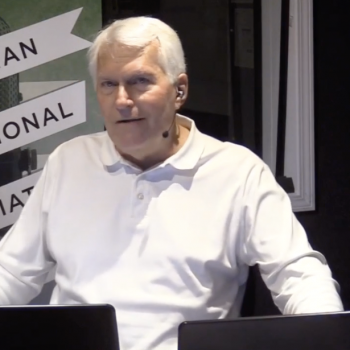