Ten British men have a mysterious and rare blood infection as a result of a bizarre religious ritual that involves blood shedding.

That ritual involves cutting their foreheads with knives and then passing the blades to others to do the same. While the knives were dipped in an anti-septic solution, that’s not enough to cleanse the blade of the virus. While it was expected that this self-flagellation ritual could transmit the virus, known as human T-cell leukemia type 1, it had never been shown until now. 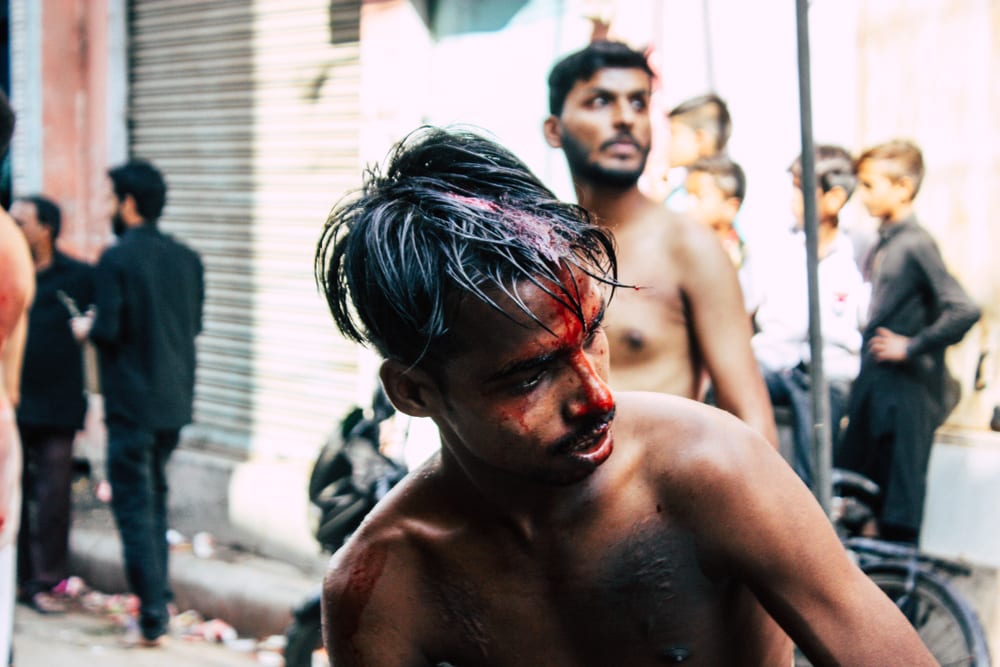 Researchers… were initially puzzled how 10 British men had become infected with a little-known virus, because the men hadn’t taken risks usually associated with the infection.

But then investigators learned they had participated in blood-shedding religious rituals — cutting or whipping themselves — in Iraq, Pakistan, India and the United Kingdom.

“There have been suggestions that you might spread infections through this route, but it has never been described before” in a published medical study, said Dr. Divya Dhasmana of St. Mary’s Hospital in London.

She is one of the authors of the study released Wednesday in a journal published by the U.S. Centers for Disease Control and Prevention.

This is yet another reason it’s dangerous to blindly adhere to archaic religious rituals (especially when blood is involved). When these practices were created, people didn’t know much about viral infections or how they could spread. We have that knowledge now, but traditions don’t die easy.

HTLV-1 spreads through breastfeeding, sex, blood transfusion and sharing of needles. Experts have estimated that up to 10 million people worldwide are infected, though it is considered relatively rare in the United States and United Kingdom.

None of the men in the study had symptoms. They were diagnosed through tests that preceded blood donations or in vitro fertilization procedures, tests that are not routinely performed in other settings.

They came to the attention of researchers at St. Mary’s Hospital, which is a referral center in England for HTLV-1 cases. The mystery was solved when Dhasmana noticed scars on the back of one man, leading to questions that revealed all 10 men had participated in religious self-flagellation.

The fact that these men were only diagnosed after submitting to unrelated tests means there are likely other sick people out there who contracted the disease in similar ways but don’t know.

Regardless of what happens to these men, we do know one way to limit the spread of the disease: Stop performing the ritual. 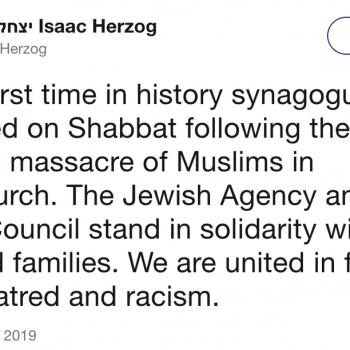 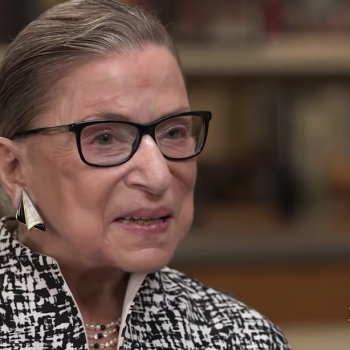