In response to the mass shooting that took at least 49 lives at a mosque in Christchurch, New Zealand, a number of groups that promote atheism and church/state separation have issued these statements. 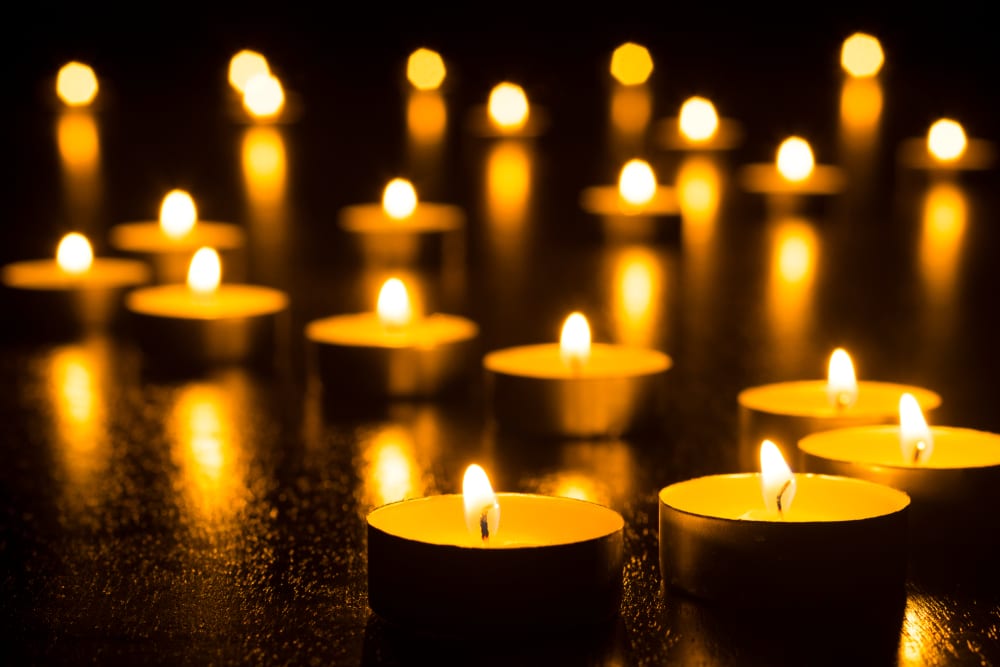 The Center for Inquiry:

Our statement on the shooting in Christchurch.

"We are one species, one global human civilization, and we rise or fall together. We choose to rise." pic.twitter.com/FKrzefUkVg

We are one species, one global human civilization, and we rise or fall together.

We choose reason over rage and empathy over bigotry. We choose critical thinking and compassionate hearts.

We choose to rise.

Rachel Laser, president and CEO of Americans United for Separation of Church and State, issued the following statement in the wake of the attack on two mosques in Christchurch, New Zealand:

“Our hearts are heavy today as we try to comprehend the aftermath of the tragic murders of 49 people and the wounding of at least 20 others in New Zealand. This brutal attack by a white nationalist is another reminder of the threat posed by the global reach of hateful extremism and ideologies based on division, fear and violence. We must stand united against this growing plague of hate.

“The right of people to gather peacefully for worship is a fundamental human freedom. It must be protected, and it cannot bend even in the face of the most extreme forms of violence.

“We stand united with Muslims in New Zealand and around the world as well as all the people of New Zealand during this difficult time.”

It goes without saying that no one should be targeted because of their religion or irreligion. The Freedom From Religion Foundation condemns all hate crimes and deplores gun violence, which, unfortunately, occurs on a daily basis in the United States.

We know this attack, almost certainly religiously motivated, will be met with more calls for “thoughts and prayers,” but prayers cannot stop mass shootings…

Violence of any sort is abhorrent. But violence is particularly repellant when it targets those who are different — whether the difference is of color, sex, religion, nationality or culture. That’s what makes the Christchurch killings especially repugnant and frightening.

There are no words to articulate the pain, loss, and sadness felt today by Muslims in Christchurch, the broader faith community, and all people of New Zealand in the aftermath of this massacre.

This was an act of terrorism. A religious community came together for peaceful worship and instead had their lives shattered. It is yet another example of the global rise of intolerance, and offering our condolences is no longer enough.

Each of us who values equality must take concrete action against the expanding influence of white nationalism, xenophobic bigotry, and anti-Muslim hatred. This starts with examining our own words and actions to ensure that we are not contributing to a climate where these attacks are even conceivable.

Because atheists believe that there is no life after this one, we have a profound moral responsibility to make our world a place where all humans can thrive. This includes confronting racism, xenophobia, and all forms of bigotry — wherever they exist.

We will stand shoulder-to-shoulder with every Muslim who feels less welcome, less safe, and less free because of this attack, and we have a renewed commitment to shaping a world where religious equality and the freedom of conscience for all is sacrosanct.

New Zealand is a country built on principles of an open and free society, where people are free to believe and worship as they please. The New Zealand Association of Rationalists and Humanists stand fast to this principle as it is the cornerstone of an enlightened society.

The atrocity committed against innocent Muslims today was not only an attack on a vulnerable minority, it was an attack on the very foundations of the value system we hold dear. It has been evident from the reactions of New Zealanders from every walk of life, from the Prime Minister to everyday New Zealanders that we condemn this attack in the strongest possible terms, and that our foundations of compassion and community are strong.

No words I can offer can possibly come close to assuaging the sorrow that the families of the victims will be feeling in this moment. What we can do is make clear that we will stand with them, that we will do everything in our power to ensure this never happens again on New Zealand soil.

At the end of the day we are all New Zealanders. We stand beside each other and support each other, no matter what our differences. As I write this many of our members are putting their hands up to support the victims and show that compassion is stronger than hate.

This post will be updated as more reactions come in. 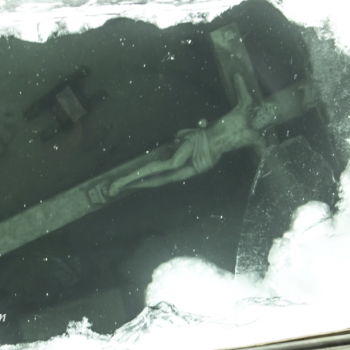 March 15, 2019
For Some Reason, Christians Are Flocking to This Underwater Crucifix in Michigan
Next Post