Mother Fatally Stabbed Her 11-Year-Old Daughter in Order to Send Her to Heaven March 14, 2019 Beth Stoneburner

An Orlando mother has been arrested for stabbing her 11-year-old daughter multiple times until the girl’s death… under the mere suspicion that she was having sex.

The alleged violence, the mother said in an affidavit, was a way to make sure her daughter would go to Heaven. 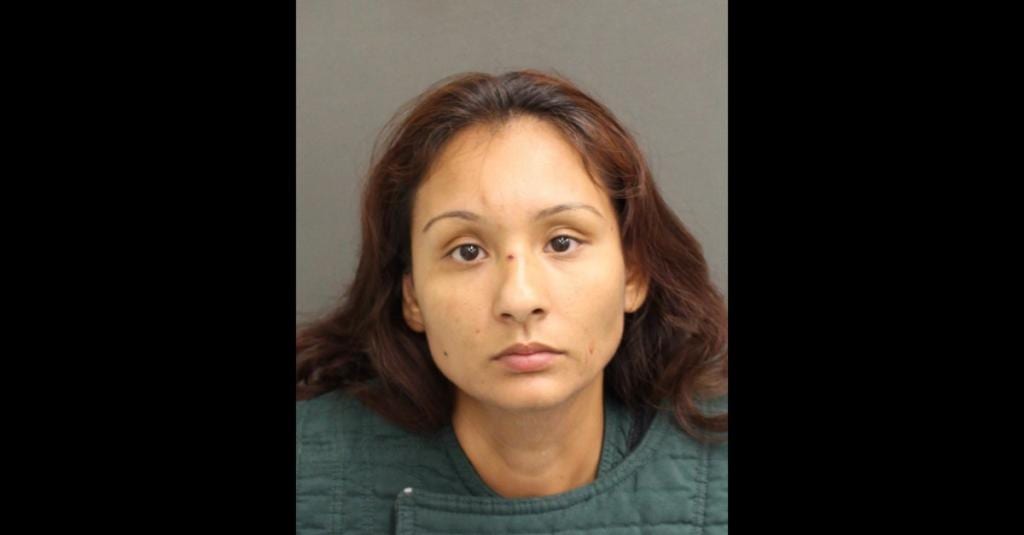 “My baby is gone,” she said, according to the affidavit released Monday.

Investigators said in the arrest report that Rivera admitted to killing her daughter to prevent her from having sexual relationships with men.

According to the affidavit, the mother said she believed her daughter was having sex with men because she smiled “different.”

“Rivera stated she believed with her actions that her daughter is now in heaven,” the affidavit said.

If the alleged facts of the case are accurate, it was the mother’s religion that drove her to shame and kill her daughter for an act she only believed was taking place. The girl had to be “sacrificed” in order to “save” her. The mother did it out of love.

As of now, there’s no indication of any mental illness. 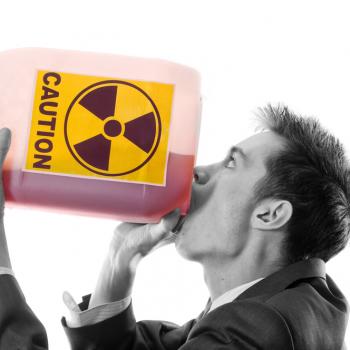 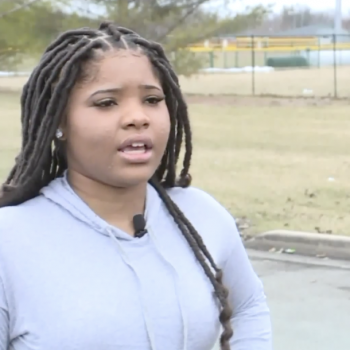