Dozens Dead in New Zealand After Shootings in Mosque

Many people are dead after dozens of shots were fired at Muslims who were peacefully worshiping at two mosques in Christchurch, New Zealand.

At least one of the attackers, according to witnesses, was a white man with blond hair, though further details about the shooters or their motives remain unknown at this time. 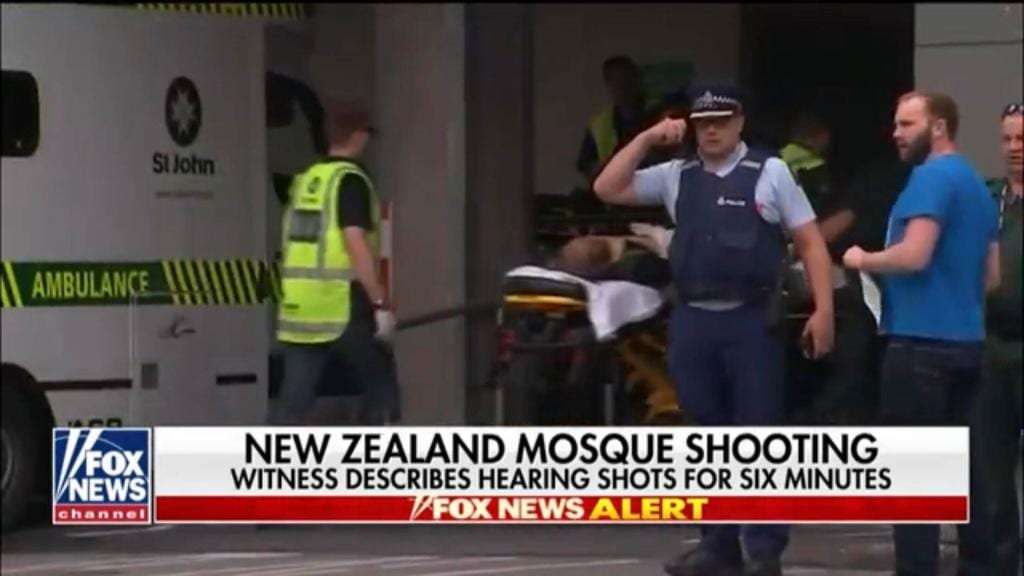 Witness Len Peneha said he saw a man dressed in black enter the Masjid Al Noor mosque in central Christchurch at about 1:45 p.m. and then heard dozens of shots, followed by people running from the mosque in terror.

Peneha, who lives next door to the mosque, said the gunman ran out of the mosque, dropped what appeared to be a semi-automatic weapon in Peneha’s driveway, and fled.

At least one of the attackers has been arrested, but police say there may be other shooters. At least 27 people are dead as of this writing.

According to news reports, the shooter live-streamed the shooting as it happened. He also allegedly wrote an anti-immigration manifesto called “The Great Replacement,” as well as how immigration has led to “a white genocide.”

As with any breaking news situation, the details have not all been confirmed and our understanding of the situation may change. Yet for this to occur in two mosques is a reminder of how seriously we must all defend religious freedom and everyone’s right to worship in peace.

***Update***: The body count is rising quickly, and we won’t be making additional updates to this post unless something is found to be incorrect.

March 14, 2019
Comic With "Blasphemous" Jesus Character Gets Resurrected By New Publisher
Next Post 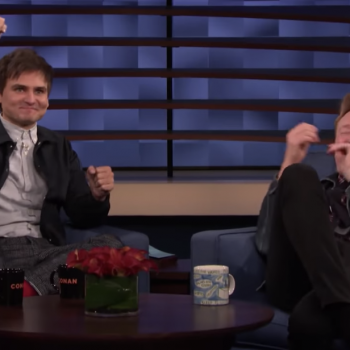