UK “Witch” Who Cut the Genitals of Her Toddler Gets an 11-Year Prison Term March 12, 2019 Terry Firma

Via the Guardian comes a grisly tale of genital cutting and witchcraft in the heart of England. We previously wrote about the case here, right after the court’s guilty verdict. Now the judge, Justice Philippa Whipple, has imposed a jail sentence that matches the barbarity of the crime.

A mother has been jailed for 11 years after becoming the first person in Britain to be convicted of female genital mutilation (FGM) in a landmark case. The 37-year-old woman was found guilty of cutting her three-year-old daughter. 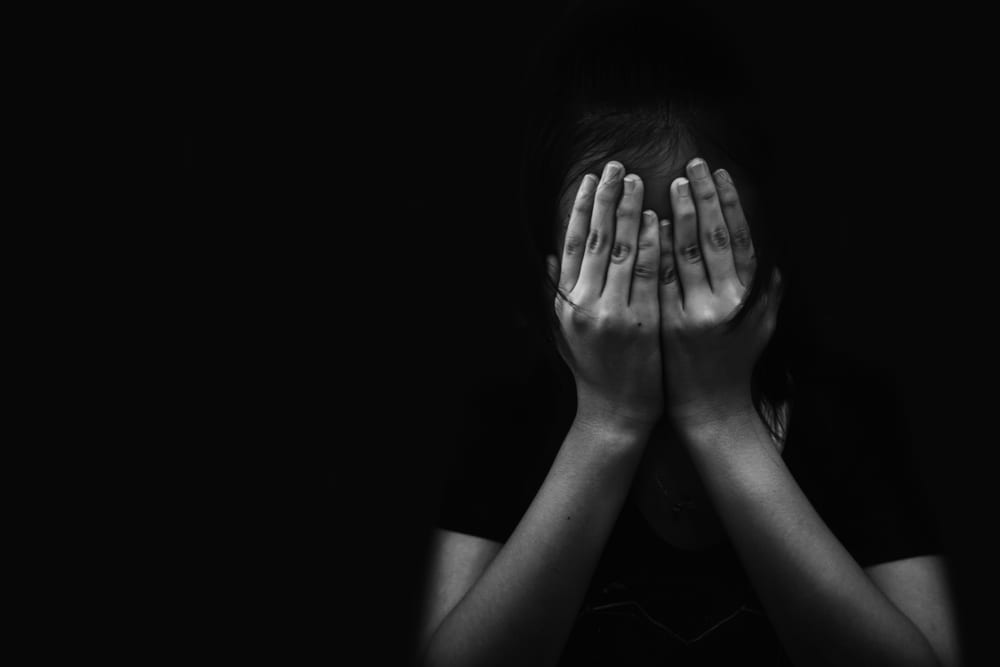 The crime is punishable with a maximum sentence of 14 years.

Caroline Carberry QC, prosecuting, told the court the victim had recovered well but she was likely to experience reduced sexual sensation in the future and long-term psychological damage.

The Ugandan woman, 37, and her Ghanaian partner, 43, both from Walthamstow, East London, were accused of cutting their daughter over the 2017 summer bank holiday. Her partner was cleared of involvement following a trial.

Police searched the woman’s home while the pair were on bail, finding evidence of witchcraft, including spells written inside frozen limes and two cow’s tongues with screws embedded in them, with the apparent aim of keeping police, social workers and lawyers quiet.

As if further evidence of the inefficacy of witchcraft were needed, the black-magic scheme clearly didn’t work.

Carberry said: “Two cow tongues, they were bound in wire with nails and a small blunt knife also embedded in them, 40 limes were found and other fruit, which when opened contained pieces of paper with names on them. The names embedded included both police officers involved in the investigation of the case, the social worker, her own son and the then director of public prosecutions.”

She said a jar with a picture of a social worker was found hidden behind the toilet and another spell was hidden under the bed.

Utterly pathetic and (unlike the injuries to the toddler) borderline comical.

Meanwhile, the mother denies all responsibility for the genital cutting of her daughter, maintaining that

… the child had been reaching for a biscuit when she fell and cut herself on the edge of a kitchen cupboard. However, the victim later told specially-trained officers she had been cut by a “witch.”

To make matters even worse,

During the sentencing, the mother also admitted possessing indecent pictures of a child, publishing videos of sexual activity with a dog and a snake and possessing extreme pornographic images.

That got her an extra two years.

The conviction and the severity of the sentence are a good start, which now bears now repeating more than 100,000 times. That’s because the authors of a study by City University estimate that 137,000 women and girls in England and Wales have been subjected to female genital mutilation. 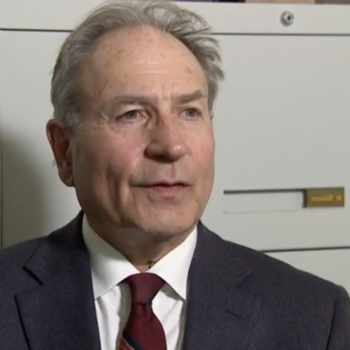 March 12, 2019 Broadcaster Rick Wiles: The "Synagogue of Satan" is "Crapping on the Country"
Browse Our Archives
What Are Your Thoughts?leave a comment