A Christian preacher who now serves as Brazil’s “Minister of Human Rights, Family and Women” claims that promoting gender equality is an awful idea because it will lead to an increase of violence against women.

Damares Alves made the comments during a speech on — wait for it — International Women’s Day. 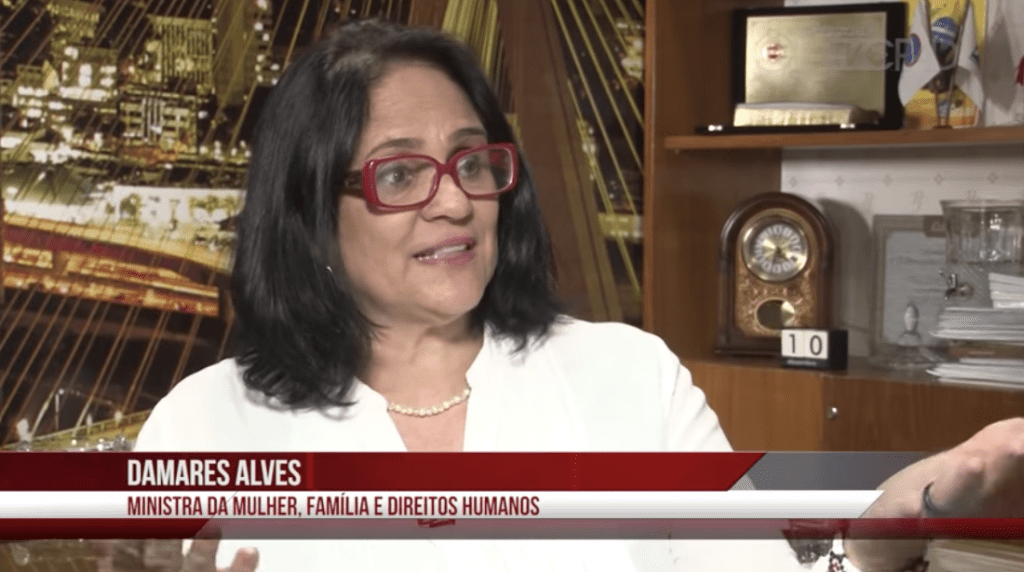 … Alves states that “If they think that boys and girls are equal, as was preached in the past by some ideologies, boys will think since girls are equal they can handle being hit.”

She has also emphasized the need to return to chivalry in the sense of boys “bringing flowers to girls” or “opening car doors for women.”

… or we could just teach children not to hit anyone, regardless of gender. Does she think that being nice to women somehow contradicts the idea that they deserve equal rights?!

Alves has a long history of being against social progress. She doesn’t support separation of church and state and she believes in traditional heteronormative gender roles, including the cultural idea that pink is a girl color and boy is a blue color (just like Jesus said, I’m sure). She also thinks all women are meant to become mothers and that feminism is a war against men.

Charming lady, that Alves. No wonder she was appointed by Brazil’s right-wing president Jair Bolsonaro.

Their shared ideology is having the expected result for members of the LGBTQ and women’s rights communities.

Since his election, Brazil’s president Bolsonaro has abolished the country’s ministry of human rights, explicitly declared his homophobia, planned to censor school textbooks of feminist and LGBT content, as well as endangered the rights of indigenous communities, and their land. His presidential campaign has been supported by evangelical churches.

Homophobic hate crimes saw a 75 percent increase during the months leading to Bolsonaro’s win. A human rights group reported that 1 in 4 women are killed in Brazil every day just for being women.

Thanks for that, Jesus…

Feminism is a convenient scapegoat, but these conservatives will likely never admit that the problem rests with their traditions, not the people fighting for equality.

March 12, 2019
Diocese of Brooklyn: SNL Must Apologize for the "Harassment" by Pete Davidson
Next Post 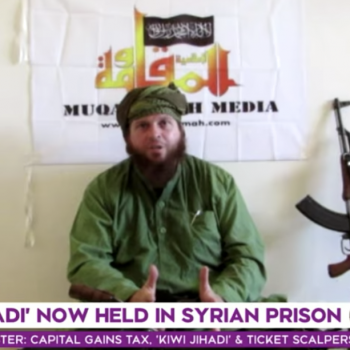