One SC Megachurch Has Harbored Four Child Predators With Over a Dozen Victims March 11, 2019 Hemant Mehta

NewSpring Church in South Carolina, a megachurch with 14 campuses across the state, is apparently a hotbed of sexual abuse. (And that’s going beyond all the drama involving its former senior pastor Perry Noble.)

In December, we posted about how a volunteer at the church was caught on tape raping a three-year-old boy. He was charged with first-degree criminal sexual conduct with a minor. The church said they had conducted an extensive criminal background check on Jacop Robert Lee Hazlett (below) before accepting him as a volunteer, and everything came back spotless. Furthermore, they were fully cooperating with law enforcement. 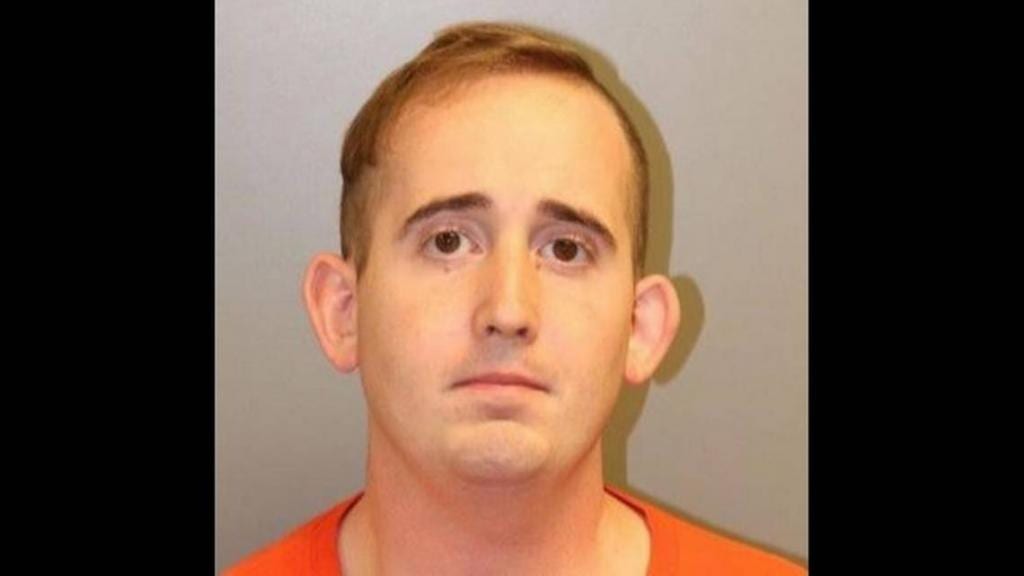 But The Post and Courier reported last week that Hazlett didn’t just abuse one child. It was 14 kids at that one church. That all occurred during his nine months with them.

Since 2016, at least four men working in varying capacities for NewSpring have been accused of sexual misconduct with youngsters.

Each time NewSpring reckoned with the fallout from these allegations, the church was consistently measured in its response. Its leaders offered nearly identical explanations in every case: NewSpring vetted its staff and volunteers through an extensive screening process. The accused individuals had been removed from their posts. Evil was to blame.

Yeah. Blame Satan. Not the flimsy background process that green-lights these abusers or the church officials who still can’t work out how to avoid leaving kids alone with adults.

At this point, attending that church is like not vaccinating your kid: It’s irresponsible, dangerous, and a sign of how some adults are willing to sacrifice their own families for a lie.

What about all the surveillance cameras in the church, like the one that caught Hazlett assaulting the child in the bathroom? Those cameras aren’t useful unless someone’s monitoring them, and that’s apparently not the case.

Feeds from the security cameras are supposed to be monitored in real time by volunteers who are on the North Charleston campus, said Josh Slavin, a Charleston attorney representing several of the victims’ families in a civil suit. That suit states that volunteers “either failed to monitor the live feeds or ignored the abuse that played out on the screens.”

“It was all there to be seen,” Slavin said.

It’s not just Hazlett, though.

In April 2016, 20-year-old Leo La Salle Comissions admitted to investigators that he had fondled and kissed a 15-year-old boy “in a dark room” at NewSpring’s Florence campus, according to a Florence Police Department incident report and affidavit obtained by The Post and Courier. He was initially charged with criminal sexual conduct with a minor but later pleaded guilty to a reduced charge of assault and was sentenced to three years of probation.

A month after that incident, 23-year-old volunteer Chaz McKinsey Wood admitted to molesting a 10-year-old boy who he met through his duties at the NewSpring campus in Anderson County, according to reports from the Anderson County Sheriff’s Office. Wood was charged with criminal sexual conduct with a minor and committing a lewd act on a minor. He later pleaded guilty to a reduced charge of assault and received a 10-year suspended sentence and five years of probation. He also was required to register as a sex offender.

Another NewSpring Church associate, Caleb Lide Jordan, was ousted after he was charged with soliciting sex with a minor in February 2018. Jordan, who was a full-time employee at the North Charleston campus from August 2011 to September 2015, served as a church volunteer after stepping down from his paid position, a church spokesperson said.

All of these men passed the church’s background check, which is done by a Christian-owned third party group called Protect My Ministry that puts names through a sex offender database and checks for criminal convictions.

At this point, parents should consider sending their kids to a Catholic Church, where it’s safer. Or, if they actually gave a damn about any of these incidents, they could pull their kids from the youth ministry. Or at least stop giving money to the church until it shuts down its youth ministry or outlines exactly how it plans to prevent these incidents in the future.

Conservative Christians do enough damage with the way they talk about sex. The fact that physical abuse is happening either on site or with people vetted by church officials shows how little they actually care about preventing these crimes. 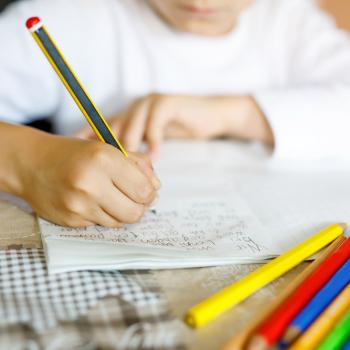 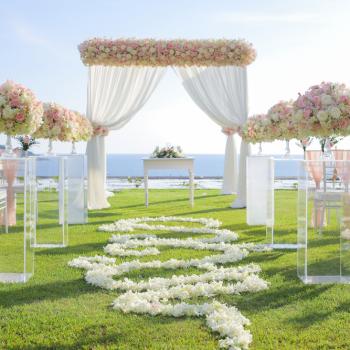