According to a recent lawsuit, a fourth grader in South Carolina was told her brief essay on LGBTQ rights couldn’t be included in a collection sent home with students because it “would create [an] undesirable situation at the school.” 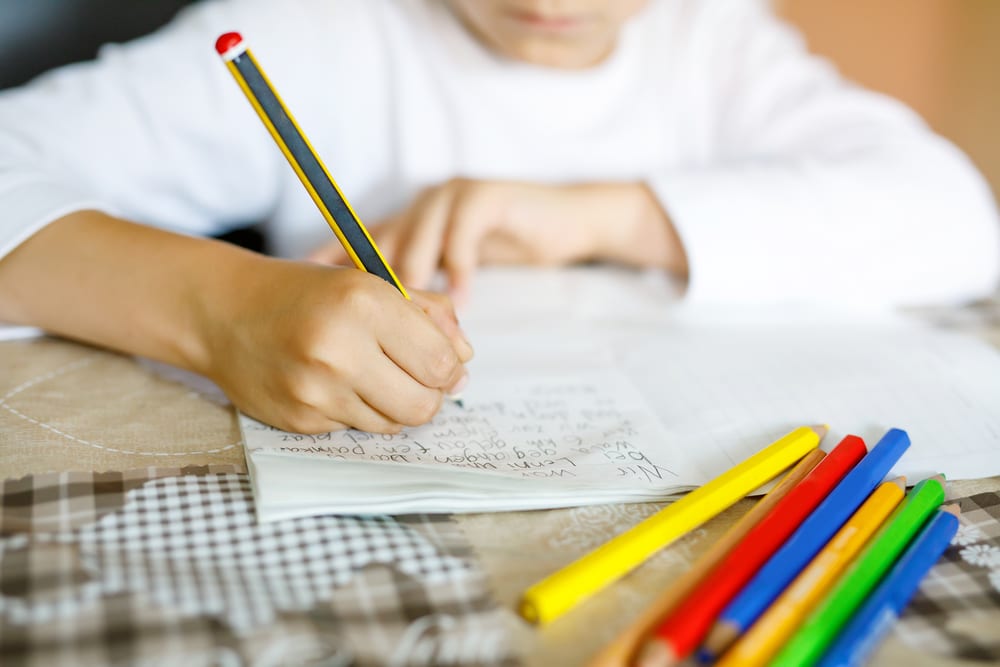 What was so awful about the girl’s essay? The assignment was to write a paper about any topic, addressed “to society,” and here’s what the girl wrote:

I don’t know if you know this but peoples view on Tran’s genders is an issue. People think that men should not drees like a women, and saying mean things. They think that they are choosing the wrong thing in life. In the world people can choose who they want to be not being told that THEIR diction is wrong. I hope people understand that people can hurt themselves from others hurting their feelings. People need to think before they speak because one word can hurt someone’s feelings. We need to fix this because this is getting out of hand!

As a teacher, I have all kinds of thoughts about the grammar and language… but as a human, that all makes a lot of sense. People can indeed be bigots.

Still, Foster allegedly told the student to submit a different essay about bullying, which she did. Robertson wanted answers, though, so she reached out to Foster and things only got worse.

… Defendant Principal Elizabeth Foster religiously defended her decision by consistently raising her voice and making loud statements, including but not limited to the following: that the original paper would “make other parents upset,” “would create a undesirable situation at the school,” was “not acceptable” and that it was “not age-appropriate to discuss transgenders, lesbians and drag queens outside of the home.” Defendant Principal Elizabeth Foster further proclaimed that “due to the type of school this is, the people that work here and the students and families of the students that go here, the topic would be disagreeable.”

Why should the feelings of a bunch of (I assume) conservative Christians prevent this essay from being included in the mix? It’s perfectly age-appropriate to talk about treating people with civility and decency. It’s also fine to discussion LGBTQ issues considering students learn about family structures and mommies and daddies from a young age. If it’s not weird to talk about straight, cis people, it shouldn’t be weird to talk about gay, lesbian, and trans people. Hell, it’s not like the girl was describing what people do in the bedroom.

The lawsuit alleges that the Spartanburg County School District No. 6, Anderson Mill Elementary School, and Foster violated the girl’s First Amendment rights as well as inflicted emotional distress on the family.

A district spokesperson said the claims in the lawsuit were “inaccurate” but didn’t go into detail.

School district spokeswoman Cynthia Robinson, in a written statement to McClatchy, said, “Based on the fact that this is a legal matter we are limited with the amount of information we can release. However, we do consider the claims in this lawsuit to be inaccurate.”

“We are serious about treating every child with kindness, respect, and without discrimination,” Robinson said.

We’ll see what a judge has to say about that very soon. 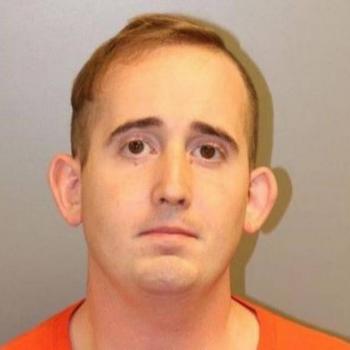