Female activists from an egalitarian group were assaulted at the Western Wall in Jerusalem last week, and forced to move away from the holy site, as they were protesting for the opportunity to worship freely instead of separately as dictated by local authorities. 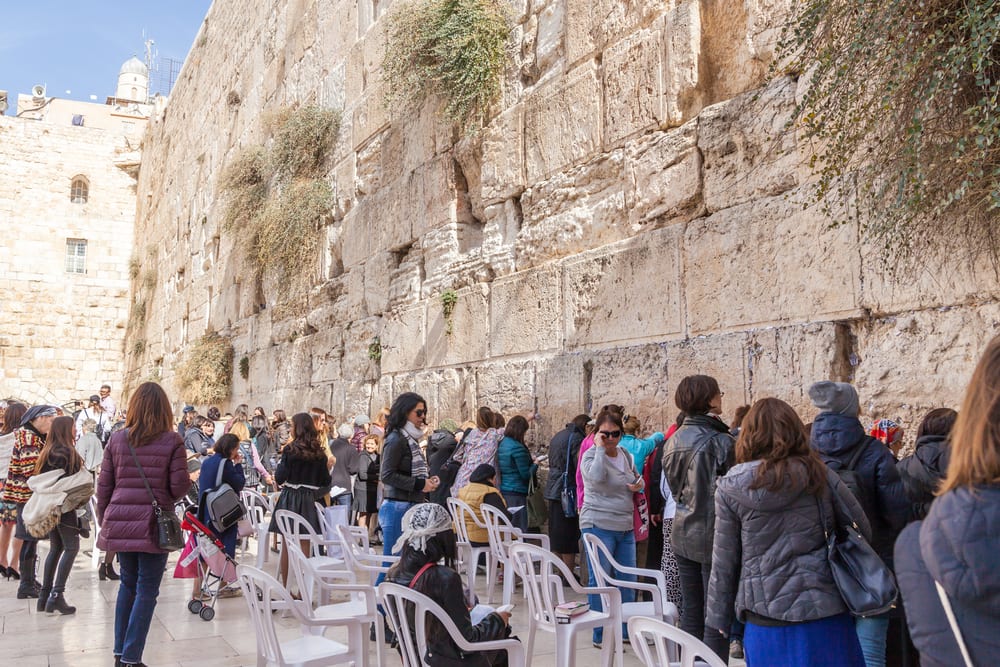 The protests Friday coincided with the 30th anniversary of the Women of the Wall group, who are seeking equal rights at the Western Wall for those who believe women and men should be allowed to worship according to their own customs and not those of the holy site’s Orthodox administrators.

In Orthodox Judaism, women and men pray separately, and some rites are performed exclusively by men. The Western Wall has a female-only plaza, a larger men-only plaza and, since 2000, a small egalitarian plaza where men and women can pray together.

In the United States, we are so used to hearing about faith-based sexism through the lens of Christianity that it’s easy to ignore similar stories in other parts of the world. But those harmful beliefs exist in just about all religions — and in secular groups, too. Religion is a convenient tool to justify it, though. 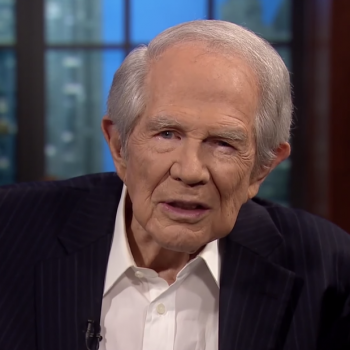 March 11, 2019
Pat Robertson Tells Man To Save Wife from Lesbian Friend Before She's "Captured"
Next Post 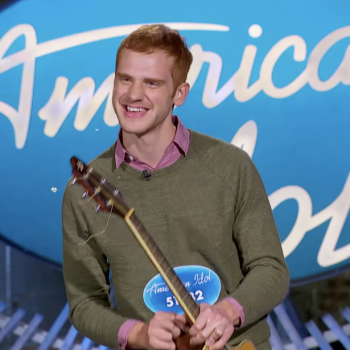 March 12, 2019 A Gay Church Janitor's Song About His Place in Heaven Wowed American Idol Judges
Browse Our Archives
What Are Your Thoughts?leave a comment