An Unvaccinated Boy Who Nearly Died of Tetanus Racked Up a Million-Dollar Bill March 10, 2019 Hemant Mehta

Take an unvaccinated child along with a profit-driven health care system and you get this story of a kid who almost died from tetanus but survived after two months of treatment that will cost nearly a million dollars. 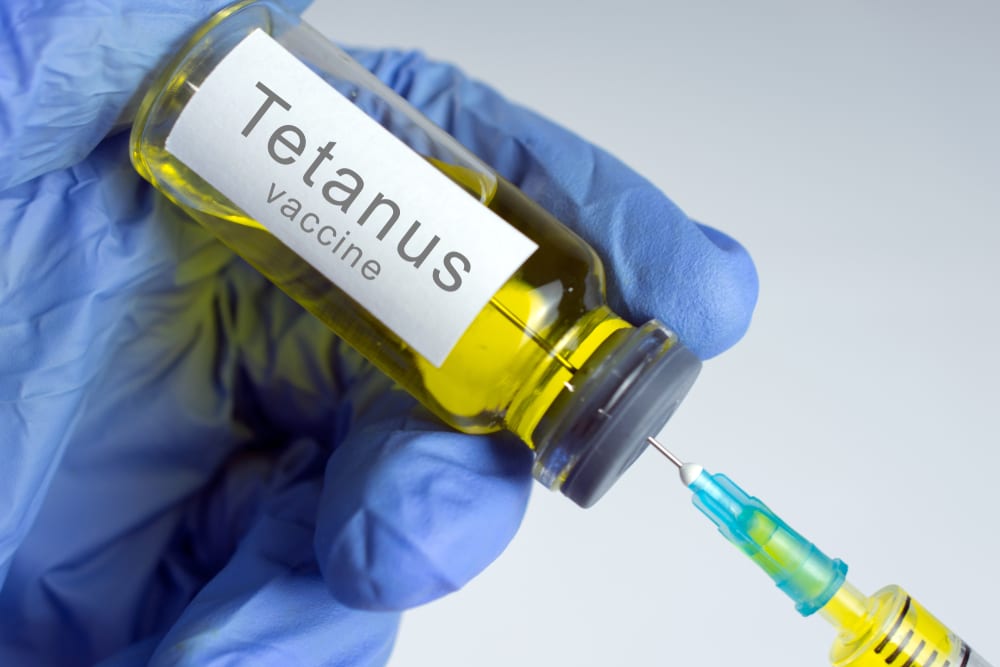 The 6-year-old Oregon boy was infected in 2017 after falling on his family’s farm. A week later, the symptoms began appearing and doctors realized what they had in front of them.

When doctors learned the boy had received no immunizations, he was given a medication that contained tetanus toxin antibodies, along with the standard vaccine against tetanus, diphtheria and pertussis, DTaP.

It wasn’t until the 44th day that the boy was disconnected from the ventilator and able to take a few sips of clear liquid. After 57 days in the hospital, the boy was transferred to a rehabilitation center where he would spend the next 17 days.

The hospital bill for the boy’s care totaled $811,929, excluding the cost of air transportation, inpatient rehab and follow-up costs.

And then his parents decided not to give him any other vaccines, including a second dose of the DTaP vaccine. Because ‘Merica.

Who’s paying the bill for this? The public, ultimately… The parents’ insurance status wasn’t explained in the doctors’ report (for privacy reasons), but Dr. Carl Eriksson noted that all of this was completely preventable.

“But what I can say is that this hospitalization would almost certainly have been prevented if the patient had been vaccinated against tetanus,” he said via email. “Most school-aged children have received five doses of tetanus vaccine, with each dose costing approximately $30.”

They ignored $150 worth of prevention and came out with a million dollar bill.

There are plenty of reasons to criticize our health care system, but this problem is entirely the fault of parents who refused to care for their child for some irrational reason. He nearly died because of their actions. If his near-death won’t change their minds about vaccines, what will? They’re beyond lost.

We should celebrate the kid’s survival, but governments need to take a firmer stance on vaccines, not allowing any exemptions unless they’re for medical reasons. In cases like these, the parents also need to be punished for their neglect.

How many stories like these does it take before anti-vaxxers realize the physical harm they’re causing? 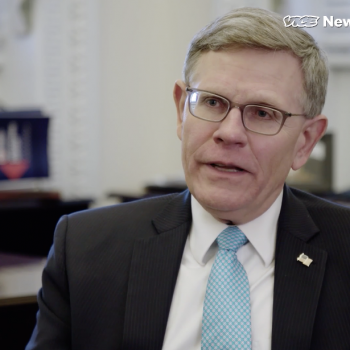 March 10, 2019 Trump's Science Adviser Won't Challenge Him on Climate Change Misinformation
Browse Our Archives
What Are Your Thoughts?leave a comment