After a kindergartner was denied entry into a Catholic school for having same-sex parents, hundreds of people petitioned the school’s leaders hoping to reverse the decision.

The petition is addressed to Kansas City Archbishop Joseph Naumann and school Superintendent Kathy O’Hara, both of whom oversee St. Ann Catholic School. 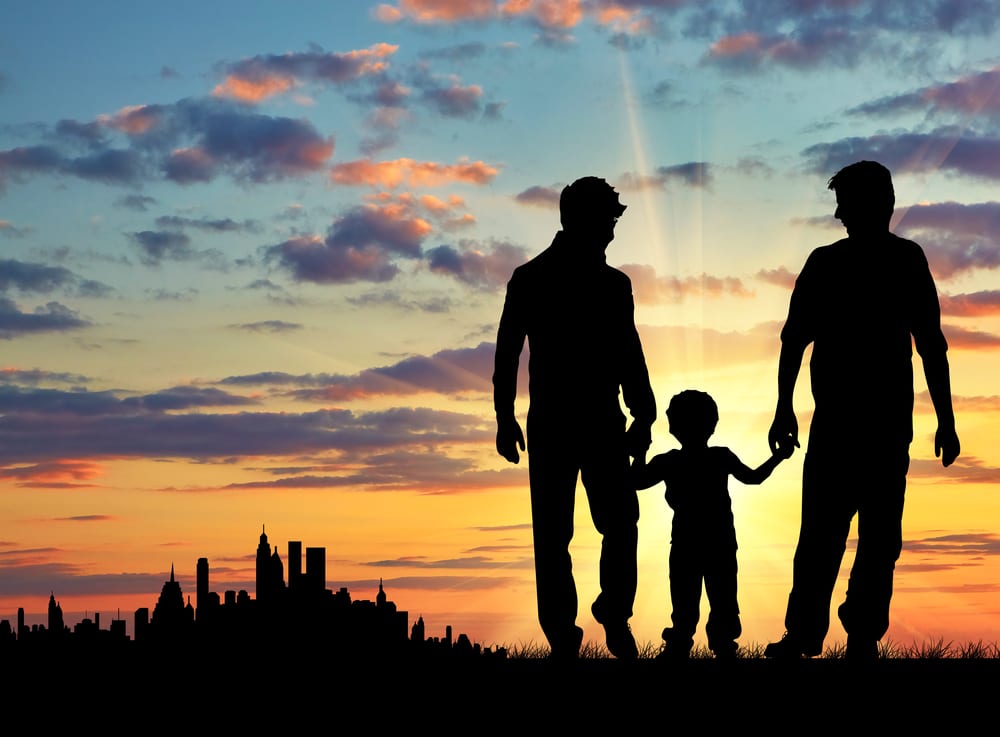 “Respectfully, we believe that the decision to deny a child of God access to such a wonderful community and education, based on the notion that his or her parent’s union is not in accordance with the Church’s teaching in Sacramental marriage, lacks the compassion and mercy of Christ’s message,” the petition reads.

I guess they didn’t realize they were speaking to leaders in the Catholic Church. Asking for compassion and mercy mean nothing to Church leaders when confronted with the opportunity to denigrate same-sex couples.

Unsurprisingly, Naumanmn and O’Hara refused to budge in their decision, claiming that the Church is firm in its stance about what “real” marriage looks like.

… in a statement to The Star on Wednesday, O’Hara said the “Church’s teaching on marriage is clear and is not altered by the laws of civil society.” Catholic doctrine recognizes marriage “as a sacrament entered into between a man and woman.”

“The Church teaches that individuals with same sex attraction should be treated with dignity,” the statement read. “However, the challenge regarding same sex couples and our Catholic schools is that same sex parents cannot model behaviors and attitudes regarding marriage and sexual morality consistent with essential components of the Church’s teachings.”

The Church isn’t going to kick out parents who hold those views or have those pasts because they don’t want their enrollment dropping significantly. Kicking out children of same-sex parents is more important than losing cash from parents who have “sinned” in other ways.

The petitioners have a point, though, about the decision lacking compassion. The child in question didn’t choose his or her circumstances, nor is he or she responsible for the sexual identity of the parents. Why is the school punishing a child for the “sins” of the parents? If the parents wanted to send the kid to a Catholic school, you would think Church officials would welcome the opportunity to impart their beliefs.

The letter even notes how the school readily admits non-Catholics who don’t accept the Church’s beliefs, yet it’s only this child that was banned.

I feel for the parents of the child who was denied, but at the same time, they had to have known that the Catholic Church is anti-LGBTQ. If the petitioners actually cared about compassion and equality, they should pull their kids from the school and pull themselves out of the Church. They’re not going to find LGBTQ inclusivity and tolerance within a Catholic institution. 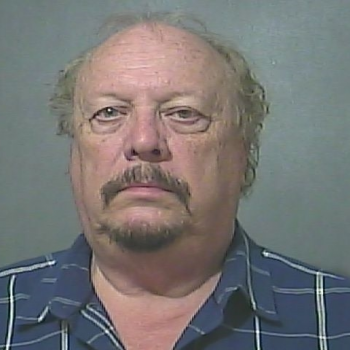