One of the most vulnerable Senate Democrats on the ballot in 2020 is Doug Jones of Alabama. Sure, he won a special election in 2017, but that was against arch-conservative Roy Moore who had just been outed as an alleged child molester.

Honestly, if Republicans put up any warm body against Jones, they’ll probably win the seat.

The only way to screw this up would be…

Moore, the 2017 Republican U.S. Senate nominee whose campaign crashed after allegations of sexual misconduct, said Friday he is “seriously considering” another run for office.

Appearing on Focal Point radio show with Bryan Fischer on American Family Radio, Moore was first asked about a potential Senate run in 2020 for Jones’ seat.

Maybe there is a God.

Moore said he felt the 2017 seat was “stolen” from him because of all the reporting about his actions. What he never explains is why he thinks those allegations wouldn’t hurt him in 2020. If anything, other victims who were silent in 2017 could come forward now, and even Alabamans might be sick of Moore trying to win another race when he’s a perpetual embarrassment to anyone who’s not a conservative Christian.

During their interview, Moore claimed that one of his accusers was discredited for hosting sex parties in her basement, claims he echoed this week in a lawsuit against her. (There’s no actual evidence the victim was lying, and being promiscuous doesn’t mean you can’t also be a victim of abuse.)

Doug Jones must be thrilled at the prospect of going up against Moore again, and because of Moore’s reputation among Alabama Republicans, if he entered the race, there’s a good chance he would win the GOP primary.

Someone tell me where I can contribute to his campaign. 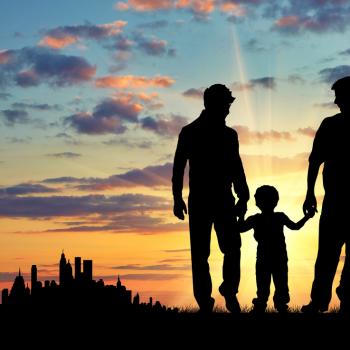 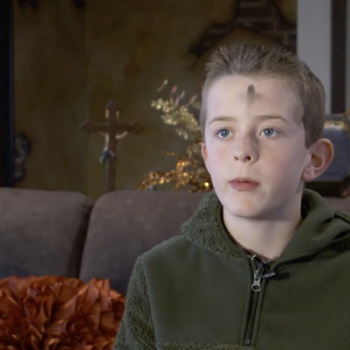