Christian Firefighter Sues Department After Being Told to Shave His Beard

In a story that gets more bizarre the more you think about it, a born-again Christian firefighter from New Jersey is suing his city and fire department leaders for making him shave his beard… saying it violates his religious beliefs. 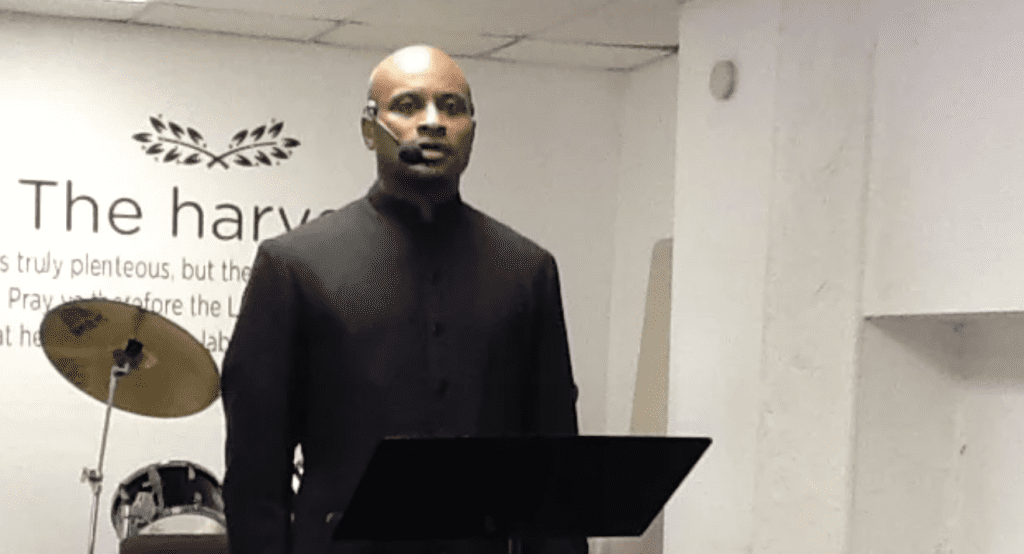 But they would tell you the requirement to shave his beard has everything to do with safety.

… Facial hair can affect the seal of the breathing apparatus mask firefighters wear while battling blazes.

Right. So he might have to respond to a fire. That’s the concern. He’s not just working behind a desk.

There’s no indication anyone was out to stick it to Christians. (For all we know, Evans and Culleny are Christians.) And since when is growing a beard one of the Christian “rules”?

In the bylaws of Smith’s church, Community Harvesters, it says growing a beard is a scriptural practice that is encouraged because “many of the prophets in the Bible wore beards,” according to the lawsuit.

Encouraged. Not mandated. And a quick glance at the website for the church — where Smith serves as pastor — doesn’t include those by-laws or anyone with a beard. (Smith said he only began growing out his beard in December.)

It also doesn’t help that his lawyer points to a “similar” case that’s not really similar at all.

The lawsuit points to a 1999 Third Court of Appeals opinion written by Judge Samuel Alito that states that a Newark police department policy to discipline two Islamic officers who refused to shave their beards was unconstitutional and violated the First Amendment.

In the lawsuit, [attorney Luna] Droubi also says the U.S. armed forces have “revised their grooming policies to provide for religious accommodations in these circumstances.”

There’s no indication either of those plaintiffs had to worry about their beards catching on fire. It’s not an apples to apples comparison. Just because his God magically told him a new rule doesn’t mean his bosses have to play along with the delusion.

It seems like a rather simple case for the defendants here: They’re concerned about his safety, as they’ve said all along, and his religion has nothing to do with their decision. It’s not religious discrimination. It’s not a violation of his civil rights. 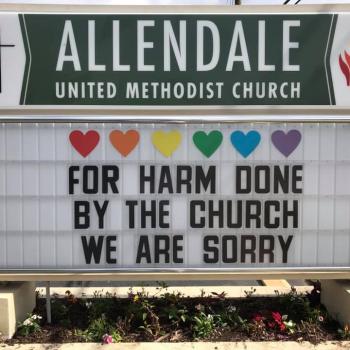 March 7, 2019
Methodist Pastor Will Keep Officiating Gay Weddings Until the UMC Kicks Him Out
Next Post