A Ministry Took Over a Chain of For-Profit Schools… And Made Everything Worse March 8, 2019 Hemant Mehta

Betsy DeVos and the U.S. Education Department allowed a Christian ministry to take over a chain of for-profit colleges… and (you’re never going to believe this) it turned into a giant shitstorm of incompetence.

The Dream Center, which is connected to the Los Angeles-based Foursquare Church, was given a green light last year to take over Argosy University, South University and the Art Institutes… even though the ministry had never managed colleges. Those schools take a lot of money from often low-income individuals in exchange for credits that don’t always transfer to other universities. And instead of cracking down on bad behavior at for-profit schools, which the Obama administration had been doing, DeVos has allowed them to run amok. 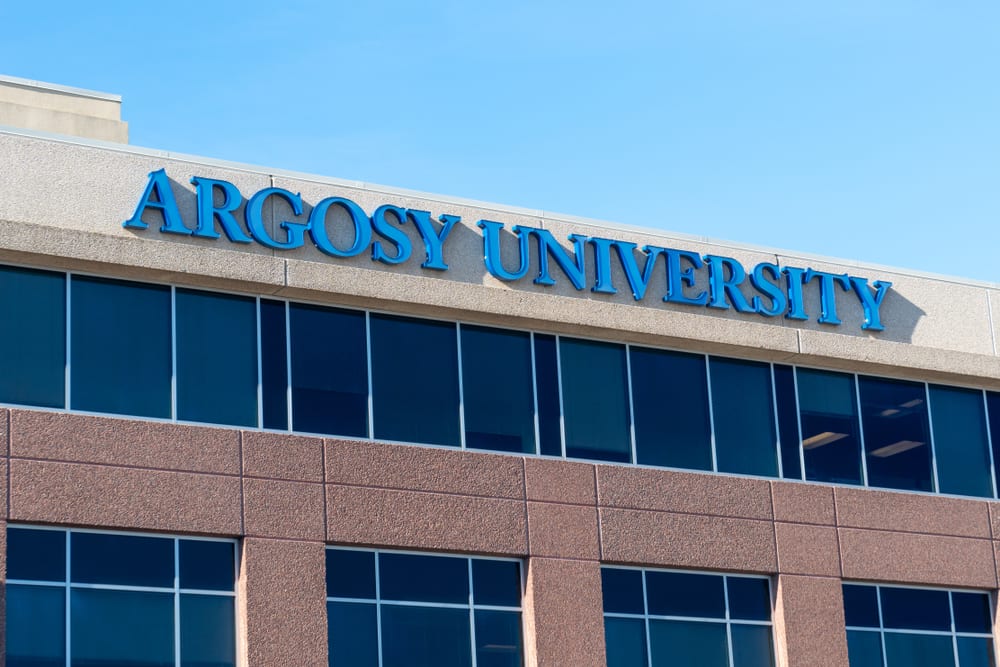 The fall accelerated last week when the Education Department cut off federal student loan funds to Argosy after the court-appointed receiver said school officials had taken about $13 million owed to students at 22 campuses and used it for expenses like payroll. The students, who had borrowed extra money to cover things like rent and groceries, were forced to use food banks or skip classes for lack of bus fare.

“The industry was on its heels, but they’ve been given new life by the department under DeVos,” said Eileen Connor, the director of litigation at Harvard Law School’s Project on Predatory Student Lending.

One of the reasons students were left in the dust was because Dream Center did what religious ministries do best: They lied.

… Dream Center showed little inclination to curb the tactics that got Education Management in trouble, like misleading students about their employment prospects. The executives it installed cultivated a high-pressure culture in which profit surpassed all other concerns, according to a report filed last year by Thomas J. Perrelli, the court-appointed monitor overseeing the schools’ compliance with their state settlements.

It’s not surprising that various groups of people known for their greed came together in the name of helping students and screwed them over in the process. What’s disappointing is how there won’t be any serious punishment at the top until Donald Trump is out of office. 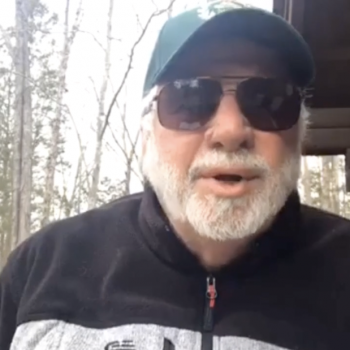