French Cardinal Philippe Barbarin will resign from the Catholic Church. All it took was a secular court finding him guilty of not reporting a pedophile priest who had sexually abused minors. Without that verdict and the six-month suspended prison sentence that comes with it, he could have remained in the Church without a problem. 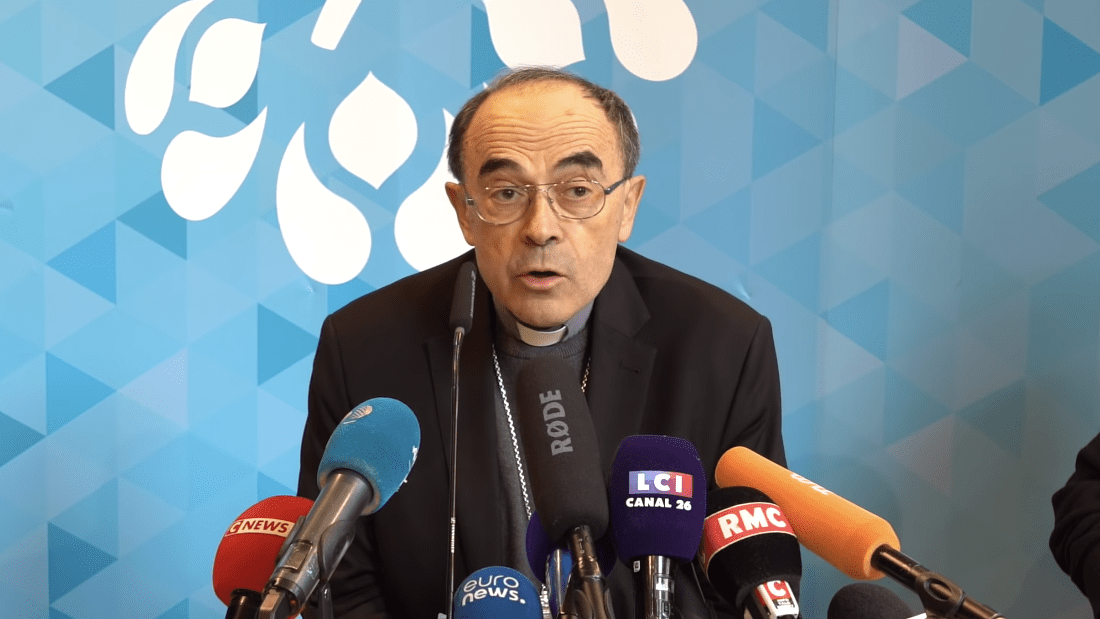 In a brief statement to the media, Barbarin said: “I have decided to go and see the Holy Father to offer him my resignation.” He said he will meet Pope Francis “in a few days” and expressed his “compassion” for the alleged victims.

Alleged victims of the Rev. Bernard Preynat claim Barbarin and other church officials covered up for him for years, but the statute of limitations had expired on some charges and even the victims had expected that the cardinal would be acquitted.

During the years in which he knew about the abuse, in 2014 and 2015, Barbarin could have collected information and worked with law enforcement officials to investigate the culprits. Instead, like so many Catholic leaders, he looked the other way even as people confessed what had been done to them decades earlier. Even worse, he let Preynat have contact with kids even after knowing of the allegations.

He doesn’t have compassion for the kids. He never did. He was in a position where compassion was never a prerequisite, as the world now knows all too well. 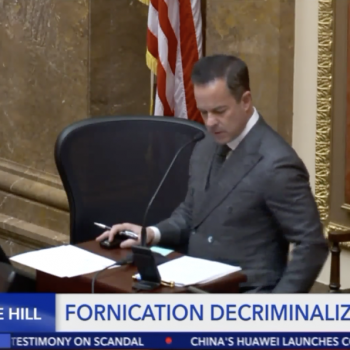 March 7, 2019
Utah is About to Make it Legal to Have Sex Outside of Marriage
Next Post

March 7, 2019 Church Leaders Want Congress to Fix the GOP Tax Bill Before They Have to Pay Up
Browse Our Archives
What Are Your Thoughts?leave a comment