A New Jersey university excluded Chick-fil-A from a list of possible on-campus restaurants due to its owner’s association with anti-gay groups, so, naturally, a dean at the school decided to resign. 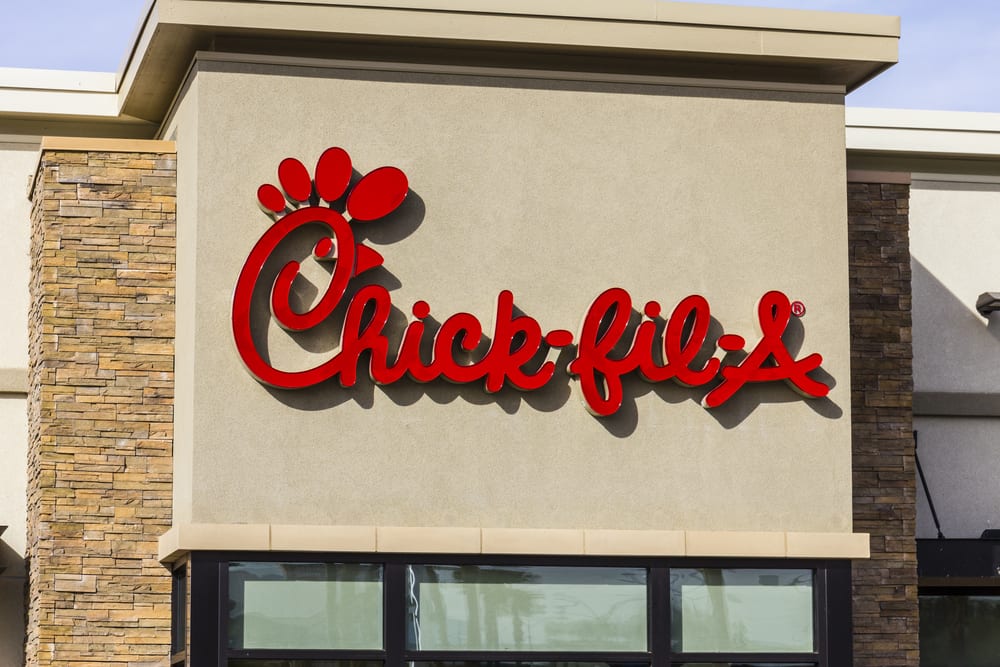 Cynthia Newman, who was the dean of Rider University’s College of Business Administration, left her post over a fictional “controversy” stemming from the school’s decision to only invite inclusive businesses onto the campus. Newman said the move made her feel like she “had been punched in the stomach” as a “very committed Christian” whose views “mirror” the fast food chain’s owners.

Rider University, located outside Trenton, had sent a survey last year asking students which restaurants they would like to see on campus. In November, Newman said, a second survey was sent but did not include Chick-fil-A as a choice. The university said at the time the restaurant was taken off the list because of its opposition to the LGBTQ community and their values do not align with Rider’s values.

“I felt like I had been punched in the stomach when I read that statement because I am a very committed Christian,” Newman told the website. “I really felt it very personally.”

Chick-fil-A has donated millions over the years to groups that oppose same-sex marriage. In 2012, the company’s chief operating officer criticized same-sex marriage, prompting some politicians to block the chain from expanding in certain areas…

“I am not willing to compromise my faith and Christian values and I will not be viewed as being in any way complicit when an affront is made to those values,” she said.

Notice how she says this decision compromises her faith when, in fact, it only condemns anti-LGBTQ bigotry. The decision isn’t anti-Christian. It’s anti-hate. She’s the one who treated those as synonymous.

There are plenty of committed Christians who don’t oppose LGBTQ+ rights.

Fortunately, the school has been clear about its intentions all along.

NJ.com reported Rider University maintained their decision that “choosing an on-campus restaurant franchise was in no way a judgment on religious values. Rather, our intention was to foster a sense of respect and belonging of all members of the campus community,” Kristine Brown, a Rider spokeswoman said.

AP has reported that Newman “plans to return to her faculty position,” but there’s no word on why she’s suddenly willing to “compromise her faith and Christian values” for a school that is standing by its decision not to invite an anti-gay restaurant to its campus. 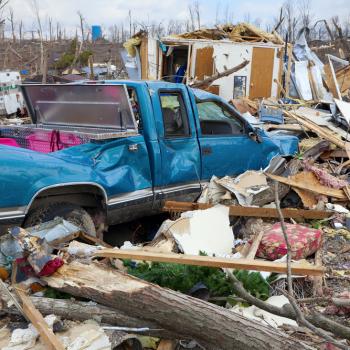 March 6, 2019
Thanking God After the Alabama Tornado Sends the Wrong Message
Next Post