A church in Pennsylvania allowed a youth minister to attend services even after he admitted to abusing “many, many, so many boys.” Now a judge has ordered him to stay away. 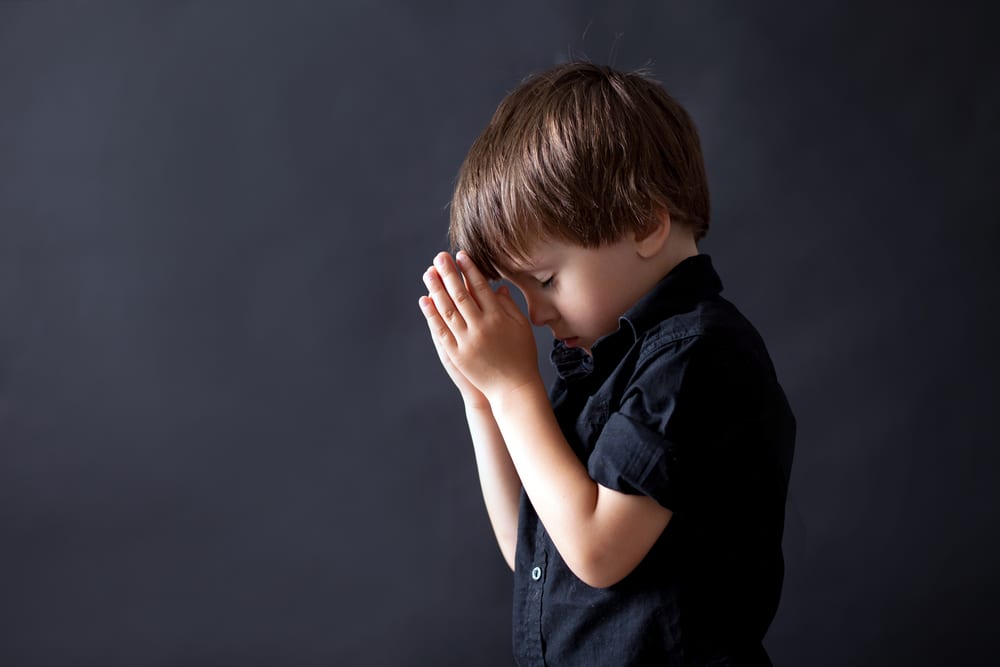 Uniontown Church of Christ youth minister Clyde E. Brothers Jr., who was recently convicted on corruption of minors and indecent exposure charges, confessed to abusing several young boys at his church and at a Bible camp called Camp Concern. (Seriously.)

Yet his church let him continue attending services, alongside the families of the same people he abused.

But church leaders’ decision to allow Brothers to keep worshiping with the congregation made it worse, they said.

“I was told I had hatred in my heart, and I needed to forgive,” said member Debbie Williams, a former youth group sponsor who had traveled with Brothers and church teens to numerous Bible bowls and youth rallies.

Another longtime member said her son, now in his 30s, was one of four victims whom Brothers identified by name to the Pennsylvania State Police.

“It’s almost like Clyde is more important than the victims are,” the mother said about the perpetrator remaining in the pews.

It’s not almost like the convicted abuser is more important to the church than his victims. It’s exactly like that. His alleged repentance is valued more than their ongoing trauma. It’s not enough that he’s been removed from all his official positions. That may be enough to satisfy Jesus, but the victims of abuse deserve far better.

Also appalling is how Brothers apparently admitted the abuse years ago.

More than two years ago, three of Brothers’ fellow board members at Camp Concern — conducted each summer at Raccoon Creek State Park, about 25 miles west of Pittsburgh — confronted Brothers at his home.

Brothers broke down and confessed to inappropriate behavior with “many, many, so many boys,” said Terry Lafferty, one of the board members and minister for the North Hills Church of Christ in Pittsburgh.

“He said, ‘I’m evil, just evil,’” Lafferty said of the December 2016 meeting. “And I thought that he was really going to open up and confess to all this stuff because there were a lot of names that started coming out.”

Brothers ultimately agreed to tell the police about his crimes, but witnesses say he was much less forthcoming with authorities. That’s why it took so long to convict him.

His victims left that church a long time ago because of what Brothers did, though he remained in the congregation. That should have been a tipoff to church leaders. Instead, it took a secular judge to ban him. At least someone’s thinking of the victims. 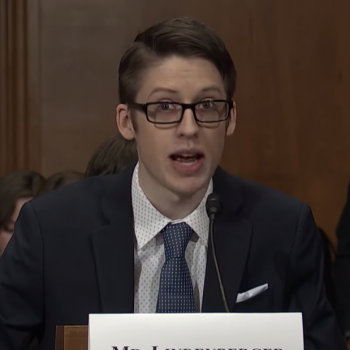 March 6, 2019
Teen Who Defied Anti-Vax Parents by Getting His Shots Testifies Before Congress
Next Post 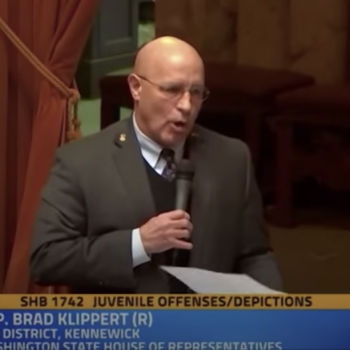