Thanking God After the Alabama Tornado Sends the Wrong Message

After a tornado killed 23 people in Alabama this past Sunday, some survivors are praising God for sparing their lives. 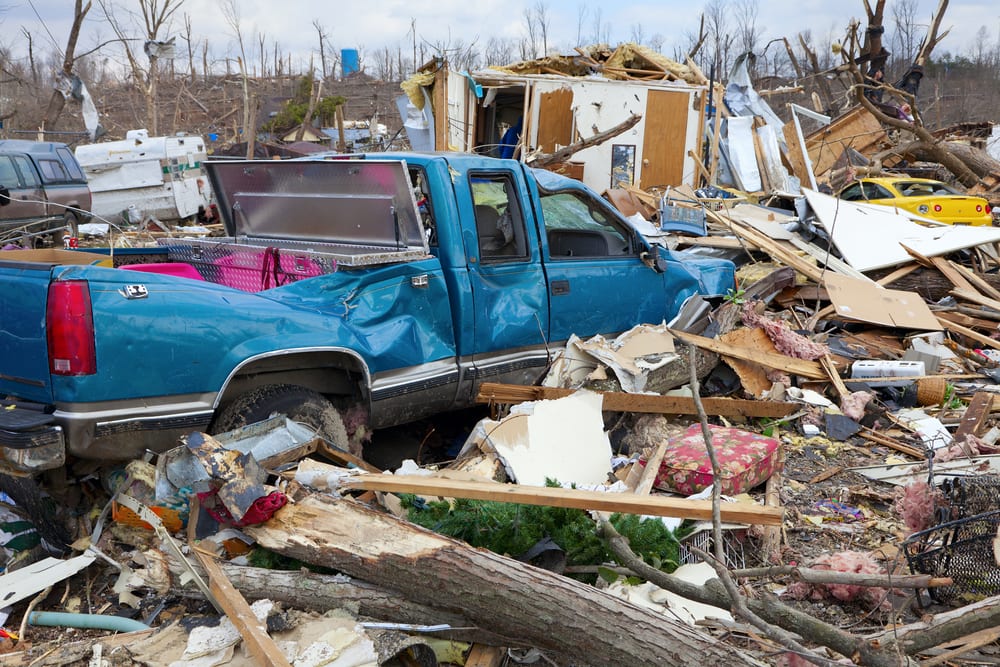 Delrico Eiland shared a video on Facebook of his 72-year-old [aunt], Earnestine Reese, after her house was destroyed along with her daughter’s trailer in Beauregard.

In the video, according to CNN, Reese, who suffered a broken hip and will undergo surgery on Monday, tells her grandson, Kingston Frazier, via FaceTime, that she thanks God for sparing her life even though she lost her house.

Another grandmother, who said she was home alone with her dog Ginger when the tornadoes hit, wept as she was reunited with her young granddaughter.

“Can you say ‘Thank you God?’” she told her granddaughter in a touching video highlighted by CBS News.

These people are expressing gratitude in the face of tragedy, so their reactions are understandable. But still, you can’t help but wonder if they would dare say any of these things to the faces of those whose family members or friends were not so fortunate. Reading between the lines, what the survivors are also saying is, “Thank you for letting someone else’s house get destroyed instead of mine.”

Put that way, the sentiment isn’t quite as uplifting.

Furthermore, Alabama citizens have lived through enough tornadoes to build homes with adequate shelters. They possess knowledge of tornado safety. Humans who developed sturdy building foundations, meteorologists who predicted these storms, and rescue workers who are working around the clock deserve to be thanked, too. 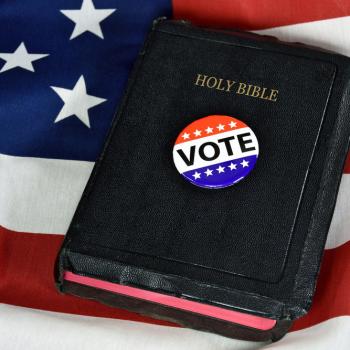 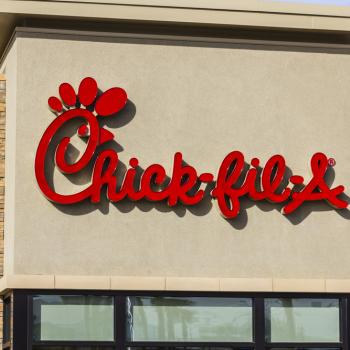