In 2011, a New Jersey jury found that Dr. Abbas Husain created a “hostile work environment” and sexually harassed Tomikia Davis, one of his part-time employees. Davis was awarded $12,500. Superior Court Judge Stephen Holden also made Husain’s side give her $103,000 in legal fees.

But there was a problem. It was later discovered that one of the jurors was inclined to vote against Husain no matter what because, when he took the stand to defend himself, the Hindu man didn’t take an oath on the Bible. 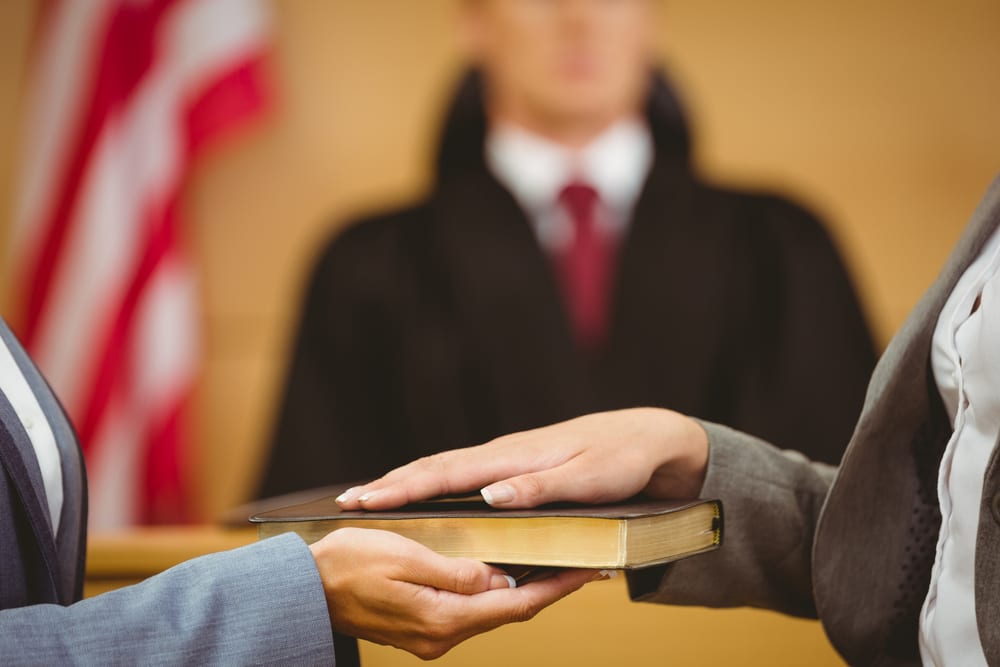 Her bias led to a series of appeals over the next several years, and an Appeals Court has now declared that Husain deserves a new trial.

The decision said that may have undermined the doctor’s credibility and thus tainted the jury’s decision to award damages to Husain’s accuser.

“The juror’s comment regarding the Bible raises the specter of religious bigotry,” said the state appeals court, noting Husain is a Hindu.

“The exercise of a person’s religion should not make him or her per se incredible,” it continued.

One juror said to the court that the Bible juror didn’t influence anyone else, but because she misremembered other details about the trial, her comments weren’t taken as gospel by the appellate court.

It’s entirely possible that Husain is guilty of everything the jury said. But because one Christian juror felt a symbolic gesture for her religion wasn’t taken seriously, justice has been delayed. It’s another reason the entire tradition of taking an oath on the Bible needs to be eradicated. It suggests there’s something so special about the Bible that it needs to be the default option, even in a court of law. In this case, that mistaken assumption could undo years of work.

Get rid of the Bible. Get rid of “So Help Me God” in any oath, while we’re at it. Just get down to business and push religion out of the way. These symbolic gestures provide nothing useful and only make things worse in a pluralistic society. 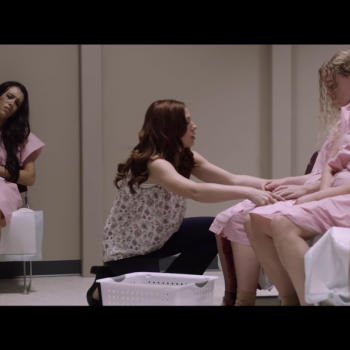