In Iowa, GOP Bills Would Punish Judge Who Supported Marriage Equality in 2009

In 2009, Iowa became one of the first states to permit same-sex marriage when its Supreme Court issued a ruling that a ban on marriage equality was unconstitutional. It was a unanimous ruling and a thrilling victory for civil rights. 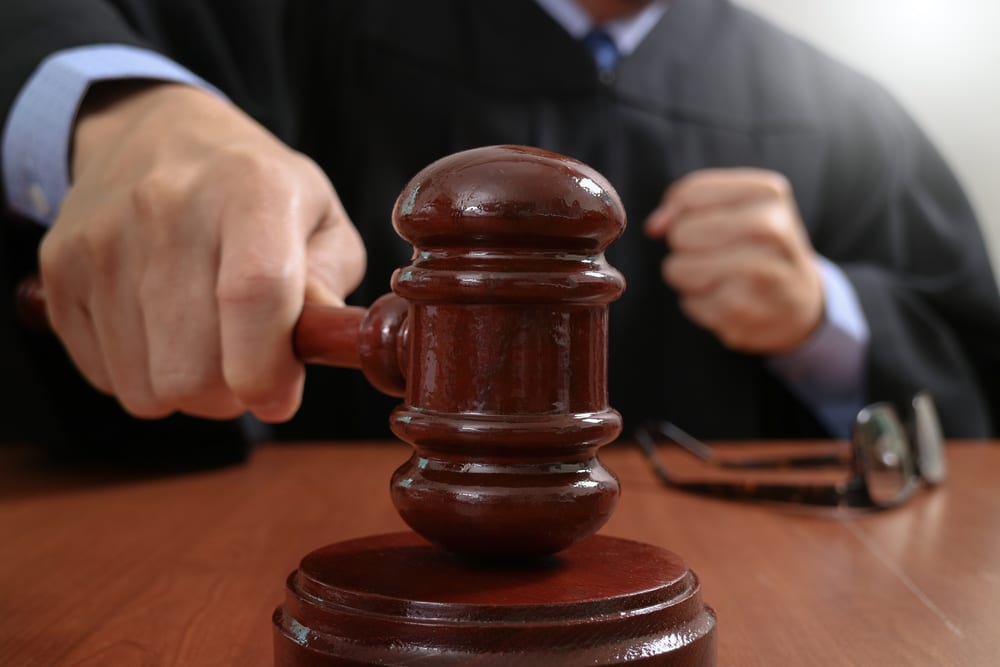 But this was Iowa, and marriage equality hadn’t yet found support from a majority of Americans. Three of the seven judges were up for re-election in 2010… and all three were booted from their seats after a concerted effort by conservative Christians.

The three judges issued a joint statement afterwards saying they accepted their defeat. They also made one request:

In a statement issued early today, the three justices said: “We hope Iowans will continue to support Iowa’s merit selection system for appointing judges. This system helps ensure that judges base their decisions on the law and the Constitution and nothing else. Ultimately, however, the preservation of our state’s fair and impartial courts will require more than the integrity and fortitude of individual judges, it will require the steadfast support of the people.”

That merit election system is a big deal. In Iowa, a non-partisan board puts together a list of qualified judges to fill Supreme Court vacancies, and the governor must choose from that list. These judges were effectively saying, “Just because you don’t like our decision, don’t mess with the system, because the system works.”

You would think people would have gotten over the marriage equality decision by now, but it appears that a few pissed off conservatives are still trying to punish anyone involved in that decision. They’re doing it by targeting the current Chief Justice of the Iowa Supreme Court, Mark Cady… who also happens to be the judge who wrote that pivotal marriage equality ruling in 2009.

Republicans in the Iowa legislature have proposed two bills, HF 503 and SSB 1101, that would cut short his time in power. Specifically, the bills say the “term of the chief justice serving on the effective date of this Act shall expire on January 15, 2021.” (Cady’s term isn’t supposed to expire until December 31, 2024.)

The bills would also change the way justices are chosen, giving much more power to the party in control… and you’ll never believe this: The party currently controlling all branches of government in Iowa happens to be the GOP.

As it stands, the nominating commission has 17 members.

The final member used to be the most senior member of the Supreme Court who wasn’t the chief justice. The new bills would straight-up eliminate that member. In theory, a political appointee by the governor could become the chair of the nominating commission.

There’s absolutely no reason to make this change… other than to give Iowa Republicans a chance to leave a stain all over the judicial branch before voters come to their senses.

Matt Bemrich, the mayor of Fort Dodge, says very explicitly that this is all just payback against Cady for his decision a decade ago.

I also consider this a challenge to the separation of church and state. While we all would love to have the laws reflect our personal church teachings, no one would be happy with having the laws line up with a faith that was not their own particular faith. Our country was founded on religious freedom, but there is a strong emphasis on the separation of church and state. Civil rights, the belief that we are all equal with the same rights and responsibilities, is the basis of our national and state constitutions. A strong separation of the branches of government is necessary to protect us all.

Do we want the courts taking positions that fly in the face of the Iowa Constitution simply because the majority party at that time wants it that way? I think Iowans expect better and want their court system to be free of politics. Please contact your legislators and tell them to keep politics out of Iowa’s highly respected judicial system.

As it stands, both bills have a chance of passing with Republican support all the way. That’s what happens when you put a corrupt political party in charge of writing the laws. 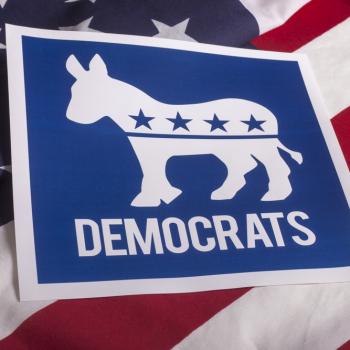