A Teacher in British Columbia Had to Resign for Having Sex Outside of Marriage March 4, 2019 Hemant Mehta

After nearly 14 years as an English teacher and librarian at Surrey Christian School in British Columbia, Stephanie Vande Kraats was fired in 2017 for the crime of living with her boyfriend. That, apparently, violated the rule that prohibits “any sexual activity outside of a heterosexual marriage.” 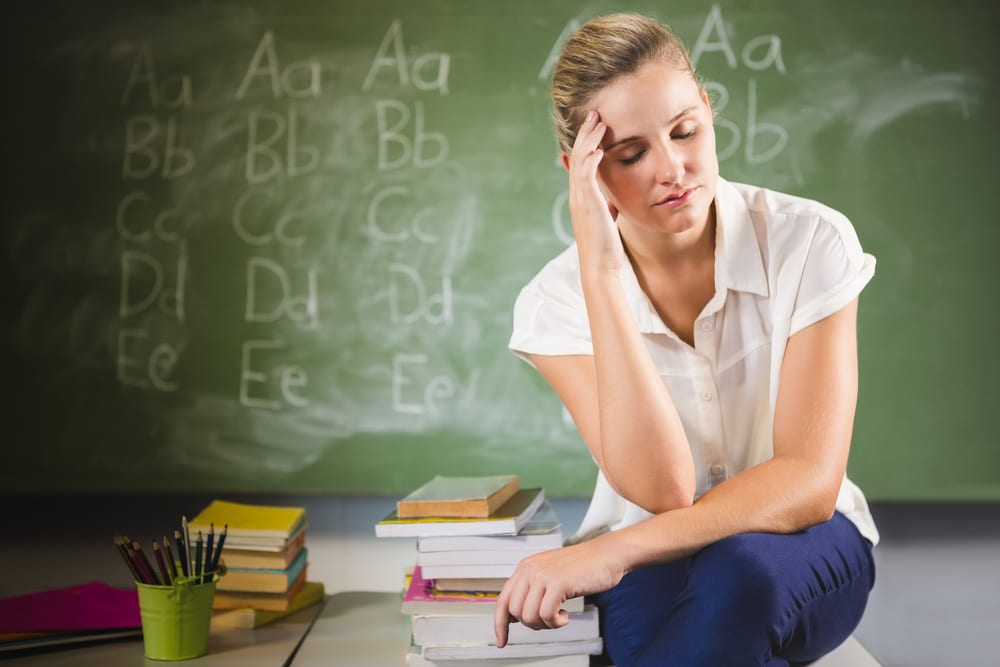 What’s especially disturbing in this case is that the school receives millions of dollars in taxpayer funding via the BC government.

Surrey Christian School is among hundreds of religious schools across the country that receive public funding. Many are allowed to have discriminatory hiring policies because they have religious exemptions from human rights laws.

“It’s enabling private schools that are using public money to operate to violate the human rights of their employees,” says Patti Bacchus, who chaired the Vancouver School Board from 2008-14. “I think that’s a big problem.”

At least in the U.S., we have laws prohibiting taxpayer funds going to Christian schools, though Republicans always want to change that.

Vande Kraats was married when she signed the school’s faith statement, but divorced years ago and was now living with her partner. Somehow, the school’s superintendent learned about this, figured it was his business, and began prying into her personal life.

He told her she could work six more months until the end of her contract, but Vande Kraats says she felt she had to resign.

“I didn’t want to continue in a place where I already felt humiliated and judged,” she said. “It was traumatic for me.”

None of this is going to change unless more people speak out and tell their stories. Vande Kraats was, as far as anyone can tell, an excellent teacher. But living with someone broke the Christian rules. We’ve seen similar things happen for people in a same-sex relationship or for women who have abortions. (We rarely see the same thing happen for men who impregnate other women — since their “sins” can be hidden.)

As more decent people realize these schools are kicking out the best teachers for the worst reasons, they’ll have to make a decision: Send their kids to these awful faith-based schools that show so little compassion or empathy for the people they employ, or send them to public schools while pressuring politicians to stop funding religious schools. 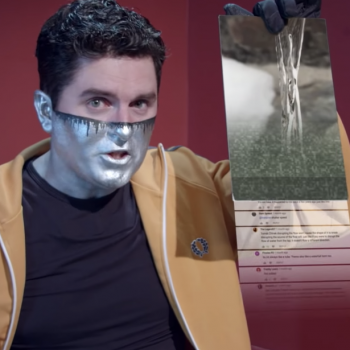