Philippines President Rodrigo Duterte is back in the news, and this time it’s not for sexually assaulting the help or for encouraging death squads to murder thousands of drug users.

Rather, it’s because the autocratic leader, who runs the most devoutly Catholic populous nation on Earth, predicted with relish that the embattled Catholic Church is roughly one generation away from dying.

In a typically blistering speech bordering on gross political incorrectness and riddled with profanities, the outspoken Philippines President Rodrigo Duterte lashed out at the Roman Catholic Church, saying it will not survive long given the clerical sex abuse scandal involving predatory priests that has engulfed the institution. 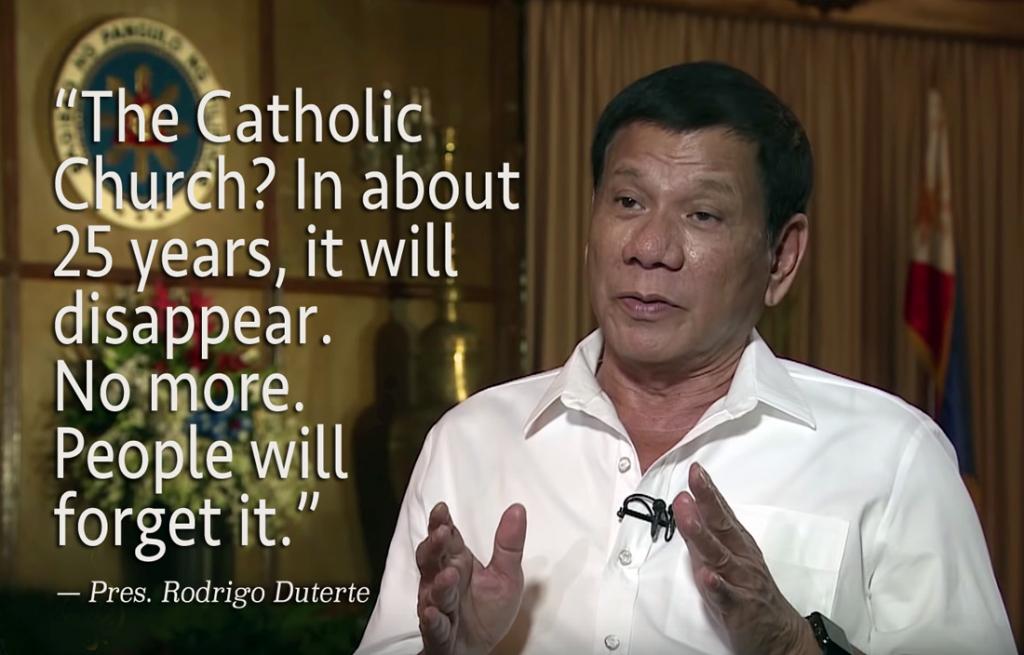 As his is custom, Duterte didn’t mince words about Catholic clergy.

(Duterte is wrong to blame the child sex abuse on gay priests; plenty of straight ones were guilty of the same thing.)

He even put a timeframe on his death prediction:

“The Catholic Church? In about 25 years, it will disappear. No more. People will forget it.”

Duterte, who has literally serenaded Donald Trump and is often regarded as Trump’s ideological cousin, is as two-faced and unpredictable as his Stateside counterpart. But where Trump unconvincingly plays an evangelical  Christian, Duterte is given to mocking faith and its gatekeepers. He has called priests “sons of whores” and asserts that

… he once considered being a priest. “It’s good I didn’t join the priesthood,” said Duterte, “or else now I would be a homosexual.”

All the same, he has professed his “highest esteem and respect” for Pope Francis, and, a few years ago, pledged to high-ranking Philippines clergy that he would donate money to a Catholic charity every time he swears.

His on-again, off-again sniping at the Mother Church keeps the Catholic faithful in his country on their toes. On a population of slightly over 100 million, there are close to 80 million Catholics in the Philippines. The Pew Research Center points out that this is roughly the same as the number living in the United States (which has an overall population more than three times the size of the Philippines’).

While Duterte denies that he is an atheist or an agnostic (in fact, he has said that he’s a Christian who believes “in one god, Allah”), he has called the Almighty “stupid.” At one point, in a TV appearance, he

… slammed the story of Adam and Eve’s fall from grace in the Bible and the logic behind the Christian concept of original sin.

The man’s frequent shoot-from-the-hip attacks on the Catholic power structure may have their origin partly in the fact that Filipino Church authorities painted candidate Duterte as a “morally reprehensible” upstart and advised their flock not to vote for him. Moreover, the president favors both the death penalty and family planning, which puts him at odds with the official line from the Vatican.

He has also alleged that he was abused by a priest as a minor.

On the matter of the Catholic Church needing to die already (whether over a stretch of just 25 years or on a longer, more realistic timeline), who among Friendly Atheist writers and readers could be opposed? Yes, it feels  disconcerting to find oneself agreeing with a murderous monster like Duterte. It is for occasions like these that the satirical site Clickhole once ran an article headlined “Heartbreaking: The Worst Person You Know Just Made a Great Point.” 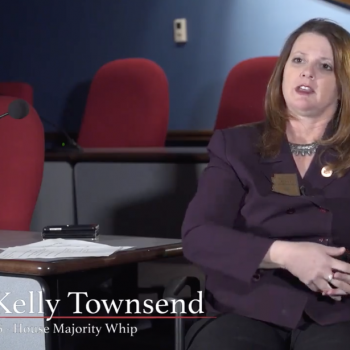 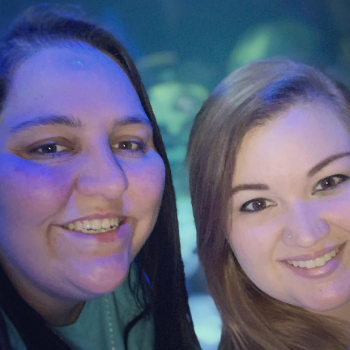 March 1, 2019 Gay Teacher Fired from Baptist Church's Pre-K Center Because You Know Why
Browse Our Archives
What Are Your Thoughts?leave a comment