A young man recently asked preacher John Piper if he should break up with his girlfriend because she “affirms homosexual love.” (She thinks LGBTQ people deserve equal rights! Should I leave her?!)

I’m sure you can guess how Piper responded. But let’s be honest: If you’re dating someone who turns to John Piper for dating advice, your relationship is already doomed. 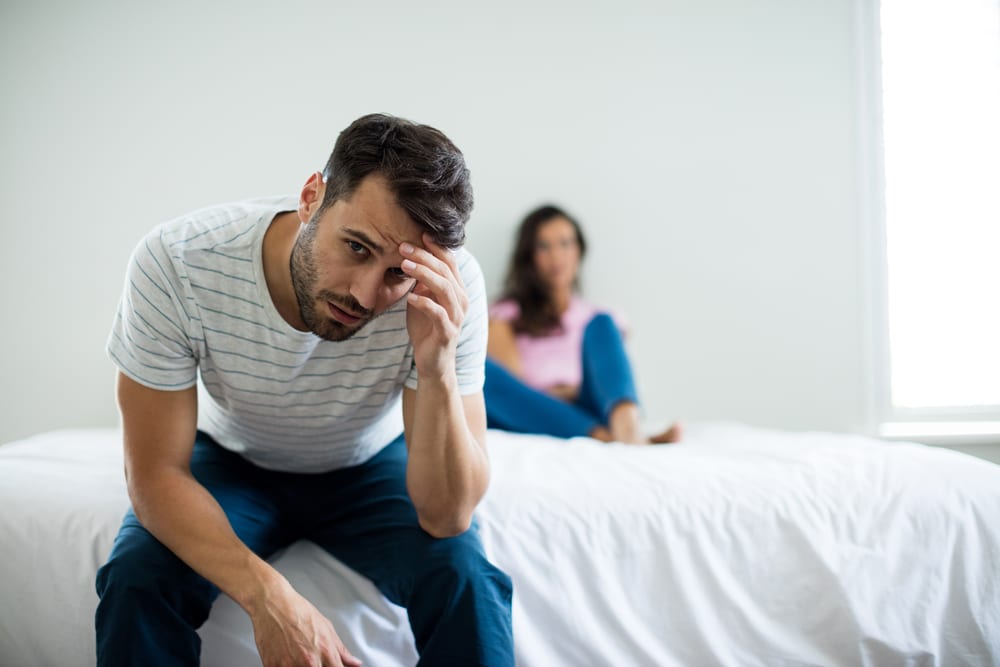 Yes, it is a deal-breaker. Now before I say why, remember that before you are married, you have the awesome privilege of marrying or not marrying. It’s not a sin to break off an engagement for biblical, godly reasons.

But once you are married, what she believes can’t end the marriage. You’re not free to put asunder what God has joined together… You make you vows, form a holy covenant, make promises for better or for worse, till death do us part. And that means for worse beliefs.

She may cease to believe in Jesus at all after you’re married. She may become a Satanist. She may become a witch, a real witch. But she’s your wife by sacred covenant before God. And he’s the one who created the union, not you. What God has joined together, let no one put asunder. But for now, you’re not bound to her in this way. And I’m arguing you should not be.

That is… quite a leap. Piper acts like supporting civil rights is a gateway drug to more sinister practices… like Satan worship. As if understanding and tolerance are incompatible with True Christianity™.

(I’m sure many LGBTQ-affirming Christians would disagree.)

Differences between you like this will create enormous pressures and tensions when it comes to teaching your children right and wrong. It’s one thing to say, “Mommy likes coffee and Daddy doesn’t.” It is massively different to say, “Mommy believes two boys kissing and having sex is good, and Daddy thinks it’s evil.”

This will be incredibly disorienting to the children, and it will confuse them about how to form important moral convictions. Not only will it be morally damaging, I think, to the children, but at that very point, it will be deeply aggravating between the two of you.

Piper’s not wrong about this. If the issue matters that much to the person writing the letter — and it clearly does — then marrying someone with different values is akin to a vegan activist marrying a hunter. Marriage is difficult enough even when both people share similar values — why make it more so?

But it’s telling that supporting LGBTQ rights is a bridge too far for Christians like Piper.

If you disagree on something so visceral, so explosive, so rooted in Christian history and in Scripture, it is virtually certain you will have other serious clashes.

Is it, though? Did people in ancient times have the same knowledge that we do today about sexual orientation? About how there’s ample evidence people are born gay just as they’re born left-handed or with green eyes?

Not everything that is rooted in Christian history and Scripture is morally defensible. Pretty much every generation of Christians has “pet issues” outside of Jesus and the gospel that are used as litmus tests for faith: slavery, the Earth revolving around the sun, whether women should vote, etc. Today, it’s LGBTQ rights. In a few years or decades, it’ll be something else.

This couple apparently will have broken up long before that day comes.

I cannot imagine that you and your girlfriend have the same deep, heartfelt conviction about the authority and preciousness of the Bible. You don’t have the same conviction about its practical place in governing your thoughts, feelings, and actions. That’s a deal-breaker. It is a deal-breaker if you love the word of God for what it is and submit to it as the guide of all of your life, and she doesn’t.

Got that, 57% of Catholics and Mainline Protestants who support same-sex marriage? None of you love God, apparently, and John Piper gets to decide that for you.

Piper’s response ends with this:

Unfortunately for Piper, the word “homosexuality” is a relatively modern translation. The very word “homosexuality” did not exist in print until the mid-19th century. (What was that about how God’s Word never changes?) Note, also, that every transgression in that list refers to acts that involve greed, deceit, and other selfish motives — that does not apply to two consenting adults in a committed same-sex partnership.

I feel for that man’s girlfriend, but if he breaks up with her over this, it sounds like she dodged a bullet. 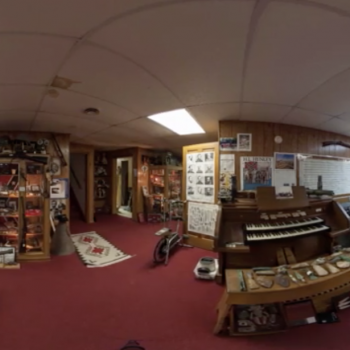 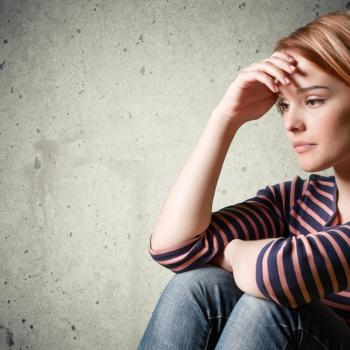