Arkansas Man Caught Breaking into a Car Says He Was “Working for Jesus” February 28, 2019 David Gee

A man from Arkansas was caught breaking into someone’s vehicle, and he has a novel defense: He’s “working for Jesus.” 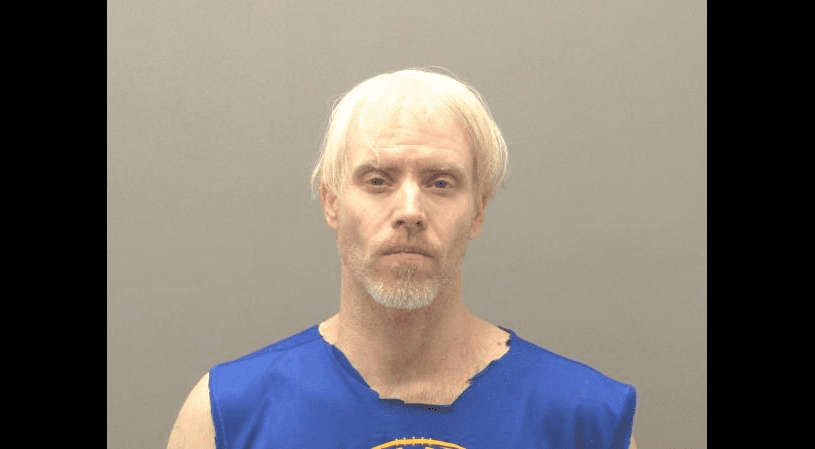 It was only after Harley Ray Davis was arrested and questioned in jail that he finally admitted that he was an investigator sent by the Big Man Upstairs.

According to the probable cause affidavit, Officers Billy Perkins and Thomas Plummer were dispatched to the 300 block of Woodmere Street regarding a man in camouflage clothing breaking into a car.

When questioned, Davis reportedly said he got into the car to see who the owner was because he thought it was stolen. In searching Davis, the officers found he had two screwdrivers, a car wheel-lock device and several flashlights, all “items commonly used to break into vehicles.”

The owner of the Nissan was contacted and reportedly confirmed he did not know Davis and he wanted to press charges.

Once at the jail, Davis was questioned further and allegedly stated he was “an investigator working for Jesus” and that he was inside the Nissan days before because he believed it was stolen and he was looking for the owner’s name. He claimed he had contacted the owner and left a voicemail, but was unable to say who the owner was or their phone number.

First of all, camouflage only works when you’re in the forest. God should’ve at least given him some fashion advice. Secondly, the Good Samaritan defense works a lot better when you don’t come equipped with a carjacker’s toolkit.

There’s no telling whether there’s mental illness involved in his Jesus excuse, or if that’s just his legal defense, or if he’s just the Tim Tebow of car thieves who thinks that he’s doing God’s work.

Maybe his lawyer can call Jesus as a character witness during the upcoming trial so we can clear everything up. 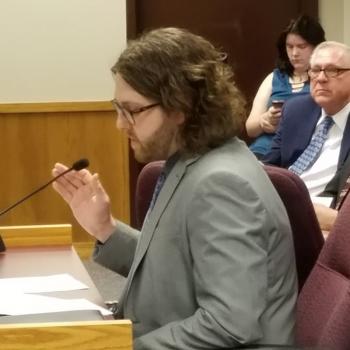 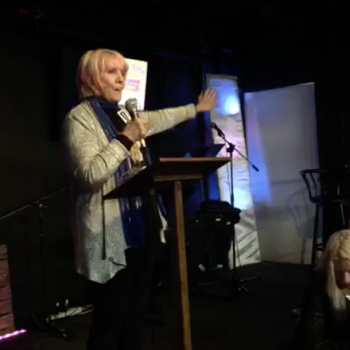