If you’ve read about the crisis of abuse happening in the Southern Baptist Convention lately, and how church leaders looked away as sexual crimes occurred with their knowledge, the first word that might come to mind is “evil.” But pastor Carol Howard Merritt says using that word to describe an abuser can actually be harmful. 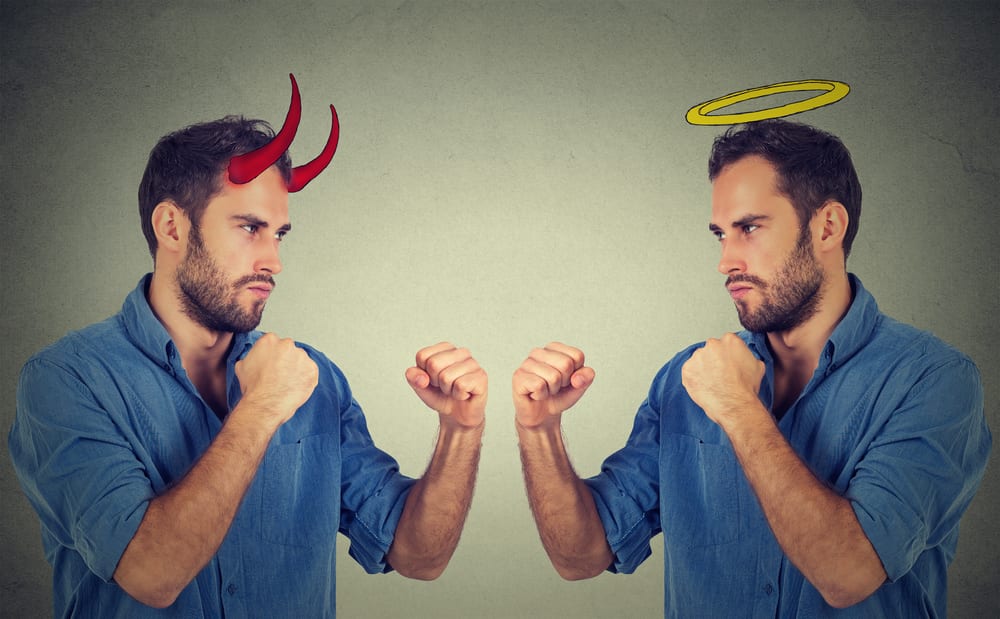 After her sister was molested by their pastor, Merritt asked her mother how he could do something like that. Blaming “sin” didn’t help the situation.

She explained another side of the pastor, one I had never heard. While his name was typically uttered in our house with the dark derision reserved for a torturing enemy, this time she described an extraordinarily gifted man, one of those legendary ministers with inexhaustible charisma. He planted numerous congregations and sat by a dying man’s bedside for days. Church members attributed miracles to him. The fruits of his labors were abundant and good. My mother trusted him implicitly and never imagined that something so awful could occur. Yet, it did. “He was both people, Carol,” she explained. “I didn’t know that he could be both people.”

Of course, all of this came flooding back in the wake of recent revelations oozing from the Southern Baptist Church. The Houston Chronicle reported that as many as 700 people were sexually abused, mostly when they were children. I held my gut as I thought about the devastation that these families went though; how the grief and betrayal rippled through the survivor, the family, and the whole church. This wound would be a pain that they would carry for the rest of their lives. Because when people speak for God, and then they do something devastating to you, it feels like the weight of God is behind the force of the abuse, and you have to spend your life detangling God from what occurred.

Yet, instead of acknowledging this difficult relationship between a person’s connection with God and the abusing church pastor or leader, the Southern Baptist leadership wants to shift the blame to Satan. They use words like “pure evil” and “satanic” to describe what happened.

Calling it evil or Satanic, Merritt argues, is a way for those leaders to absolve themselves of their own responsibilities in the matter.

Furthermore, pointing to the positive traits of the clergy member who molested the kids gives cover to others who may have a horrible side. It would be a lot easier to stop abuse before it happened if every pedophile acted in such a way that made people want to avoid them. Unfortunately, that’s not the case. They tend to be charismatic and friendly. They don’t stand out in crowds, save for their engaging personalities. They are good at giving off “safe person” vibes when, in fact, they are anything but that.

And that’s the problem.

While calling out the horrors of these crimes against women and children is important, and conjuring other-worldly imagery almost captures it, I worry that using the language of “the devil made them do it” will have the effect of shifting responsibility. Putting the onus of these sins on Satan can lull us into thinking that this is the aberrant behavior of an individual who happened to be possessed, rather than a systemic problem.

The Southern Baptist Church upholds gracious submission as godly and relegates the abuse as “satanic,” casting them into different realms. Yet, submission and abuse should not occupy spaces so far apart in our theological imaginations, because they work together. When leaders demand unquestioning obedience from women and girls, it sets up the perfect environment for predation to occur.

He was both people.

Doing good things doesn’t automatically make someone “good.” (And blaming bad deeds on Satan kind of negates the idea of having free will, does it not?)

Merritt says she now recognizes that dichotomy and has a more thorough plan in place in case she’s made aware of abuse.

Now that I’m a pastor, I hold this truth within me: Every person has the capacity to do horrible things and so our congregations need to be set up with ways to report that go beyond a distraught housewife armed with a telephone. As I work with my new denomination (Presbyterian Church U.S.A.) on better ways to listen to victims, provide pastoral care, and make sure that predators are held responsible for their actions, I know that no denomination has come up with a formula to prevent abuses, but that we must have systems in place to report predators and provide care for victims. And while the language of Satan can get at the horror of the situation, we need to be careful about putting too much other-worldly distance from the responsibilities of even the most tragic and disturbing everyday realities and responsibilities.

Some Christians make distinctions between a person’s willful actions and the existence of abuse in the first place: only the latter can be blamed on Satan, even within their theology. Ultimately, the language used to describe the evil must be appropriately directed to the perpetrator of abuse. Never the victim, no matter what she was wearing, or whether or not anyone heard her cry out for help. 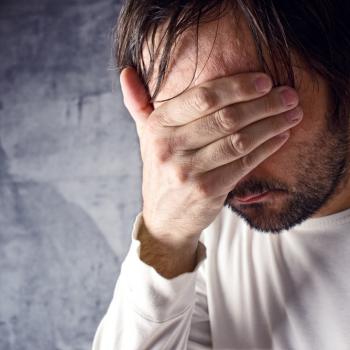