David Kyle Foster, a self-described former homosexual, wants you to know that when you touch yourself, it’s like you’re touching someone else. Same thing. Also, it’s gay. And you’re committing adultery. And you should feel very, very bad about it. 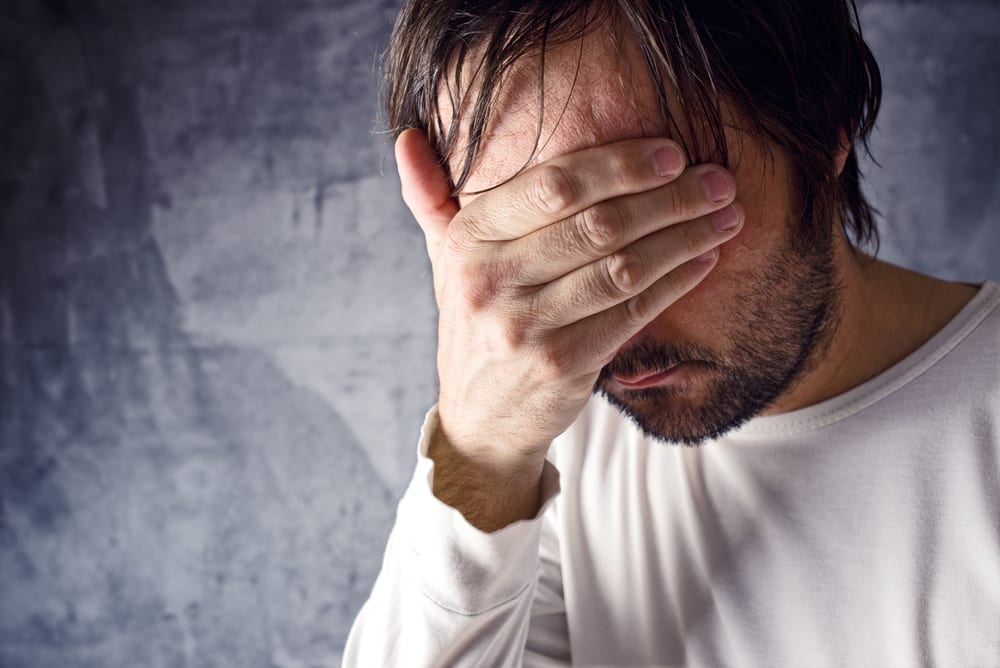 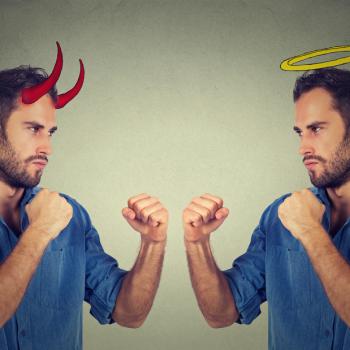