The United Methodist Church, the second-largest Protestant denomination in the United States with more than 12 million members, is on the verge of splitting up over the question of whether or not to embrace bigotry. 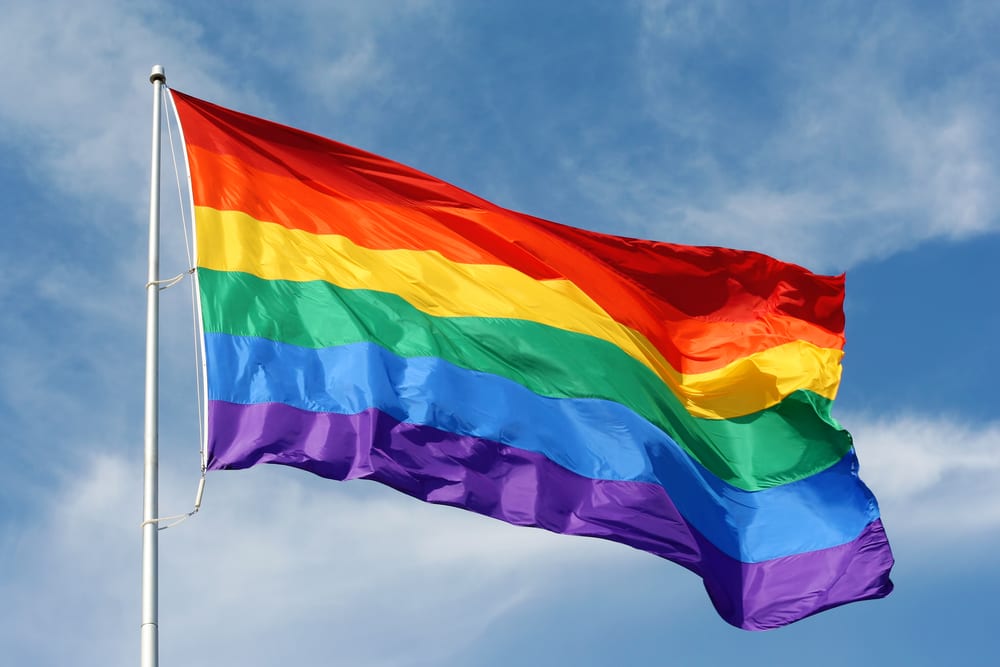 You would think that would be an easy thing to resolve… but this is religion. Jesus can help people justify all kinds of atrocities, including the dehumanization of other human beings. That’s what this is all about.

Given the option of allowing individual churches to ordain LGBTQ members and perform same-sex marriages, a majority of UMC delegates formally rejected that “One Church Plan” while voting in favor of a different one that rejects LGBTQ inclusion altogether.

The Traditional Plan would strengthen the enforcement of language in the denomination’s rulebook stating that “the practice of homosexuality is incompatible with Christian teaching” and that “self-avowed practicing homosexuals” cannot be ordained as ministers, appointed to serve or be married in the church.

Nearly 56 percent of delegates had ranked the Traditional Plan a high priority for the General Conference during the first day of deliberations.

Under this plan, all churches and clergy members will be required to denounce same-sex marriage and “non-celibate LGBT clergy” by 2021 or be kicked out. (The clock is on, Methodist leaders. You only have a couple of years to become bigots if you aren’t ones already!)

A separate plan, which was also shot down, would have removed language about LGBTQ issues from the church’s “rule book” entirely… because avoiding the issue might have been preferable to fighting over it. Imagine having the option of “let’s figure this out later” on the table, but pushing ahead with the religious version of Brexit anyway. It was incredibly short-sighted and it’s bound to backfire.

Now that the Traditional Plan has been adopted, progressive Methodists will have to decide whether to stick with a church that is officially anti-LGBTQ, or split from the UMC and form their own denomination, or (better yet) split from organized Christianity entirely and come to grips with the notion that the world is better off without religion getting in the way. The first choice, at least, should be easy to reject. Tradition that’s steeped in bigotry doesn’t deserve to be kept up. If a majority of the UMC’s leaders want to etch their hate in stone, let the entire denomination rot. Everyone else can start their own thing. Why stay “united” with people who work this hard to demean an entire segment of the population?

Articles about this issue quote a lot of religious leaders lamenting over the split. They act like this is a sad day. It shouldn’t be. It will help draw a firm line between love and hate. This is a chance for a more liberal religious group to begin anew with inclusion as one of its tenets — at least until some of the churches find a new group of people to oppose, at which point this whole process will start over again.

Remember: 60% of practicing Methodists in the U.S. said homosexuality ought to be accepted in society… and that was in 2014. It’s likely much higher now. Yet the UMC leaders just voted for tradition over love.