The United States will not encourage or pursue prosecution of the isolated tribe that killed American missionary John Allen Chau, a move that would have been difficult enough to begin with given the autonomy granted to the Sentinelese. 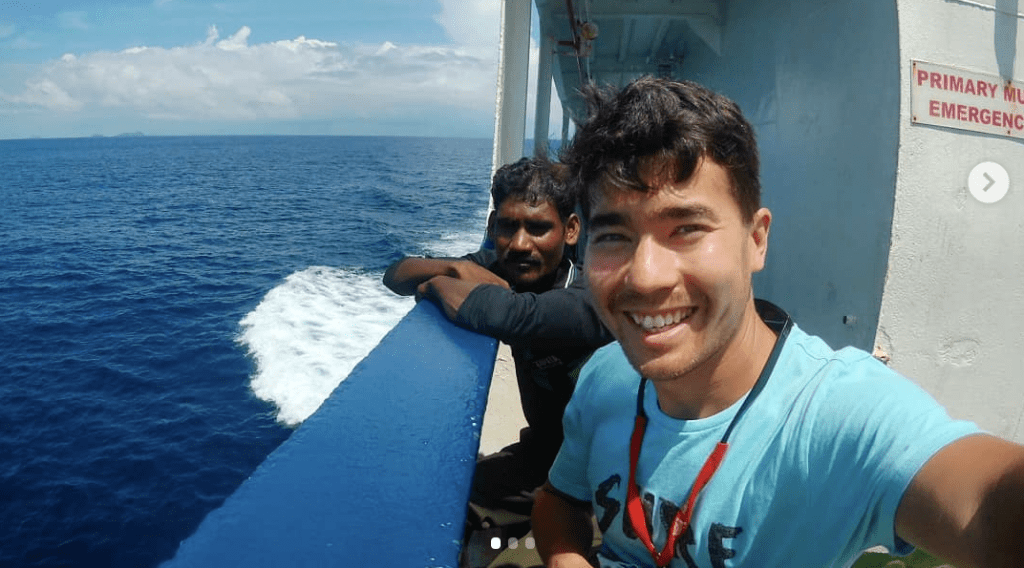 Although a prosecution was unlikely, Ambassador-at-Large for Religious Freedom Sam Brownback confirmed the U.S. would be dropping the case in response to a question from a reporter during a February 7 press conference.

“The U.S. government has not asked or pursued any sort of sanctions that the Indian government would take against the tribal people in this case. That’s not been something that we have requested or have put forward,” Brownback said.

In case you need a refresher, Chau was killed by the tribe after repeated attempts to infiltrate their island so he could convert them to Christianity, despite several warnings that the tribe was dangerous. The warnings proved true, as Chau’s body was eventually discovered. Missionary purposes aside, Chau’s invasion was also criticized because of the risk of exposing the tribe to foreign diseases.

Given these risks, one could argue that the tribe was merely acting in self-defense. Chau did not know their language, so they couldn’t have possibly understood his true intentions. 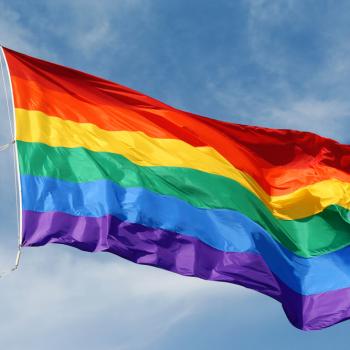 February 26, 2019
The United Methodist Church Has Formally Adopted a Stance of Anti-LGBTQ Bigotry
Next Post 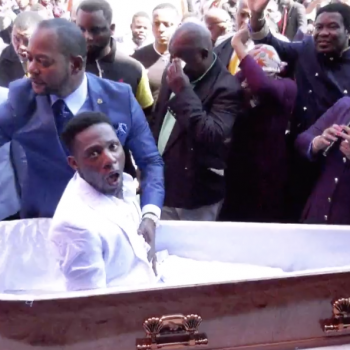 February 27, 2019 Video Shows a South African Preacher Pretending to Bring a Dead Man Back to Life
Browse Our Archives
What Are Your Thoughts?leave a comment