And when you pray, do not be like the hypocrites, for they love to pray standing in the synagogues and on the street corners to be seen by others.

That Biblical warning matters not to Justin Welby, the archbishop of Canterbury and the head of the Church of England. Welby, an opponent of Brexit, is proposing five days of public ecumenical prayer,

… with the leaders of the Roman Catholic, Methodist, Baptist and United Reformed churches starting on March 30, one day after Britain is scheduled to leave the [Euro] bloc, the Sunday Times reported. Prime Minister Theresa May, a practicing Anglican, and Jeremy Corbyn, the leader of the opposition Labour Party, are being invited to join them. 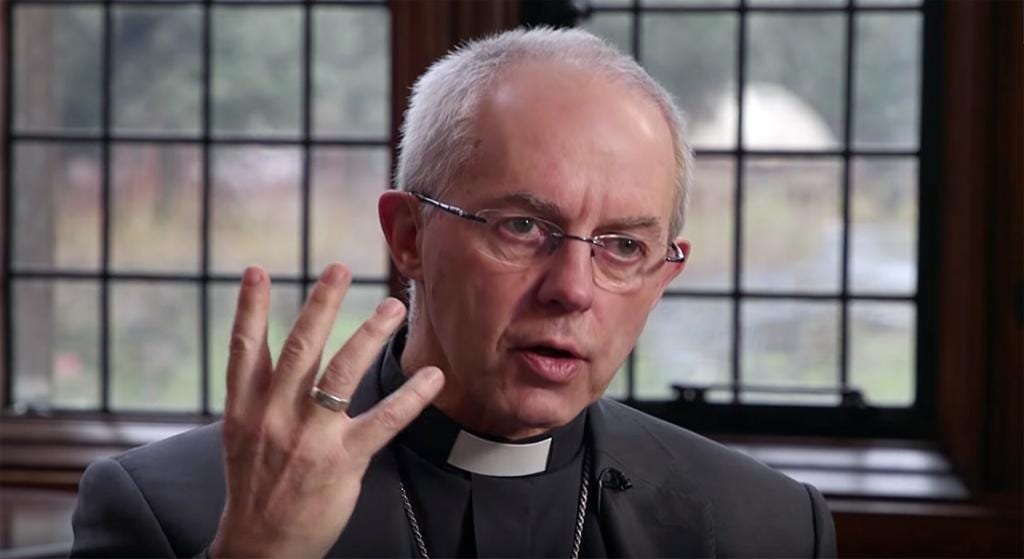 If there’s a more useless way to try to change something for the better, I can’t think of it. Every remotely rational person knows what prayer, even five days of it, will accomplish.

Besides, if God already has a perfect plan, as Christians think he does, why petition him to change it? And why would an omniscient cosmic puppeteer listen to puny, know-nothing humans anyway?

[T]he ecumenical ecclesiastical organization Churches Together in Britain and Ireland released Brexit prayers for personal or corporate use, and called all its member churches and associated bodies to join “in a time of dedicated prayer for the political situation in the United Kingdom.”

Sample line from one of those Brexit-related prayers:

Bring wisdom to confused minds whose decisions are momentous.

“Confused minds” is a slightly more polite way of saying morons. That religious authorities consider pro-Brexit voters to be idiotic is not a small problem for the Church of England, because

… its flock is hugely pro-Brexit, according to research published in August by the Religion, State and Society journal. …

“Most followers of the church voted to leave the E.U., so church leaders risk being seen as thwarting them,”

… Kevin Featherstone, a professor of European politics at the London School of Economics, told the Times.

By the way, in John 18:36, Jesus says he wants his kingdom to be separate from the world of politics. Welby apparently didn’t get that message either. 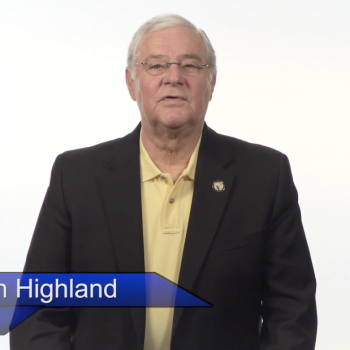