A couple of weeks ago, several Kansas Republicans introduced a bill, HB 2320, which would prevent the state from recognizing same-sex marriages… which are referred to in the bill as “parody” marriages. 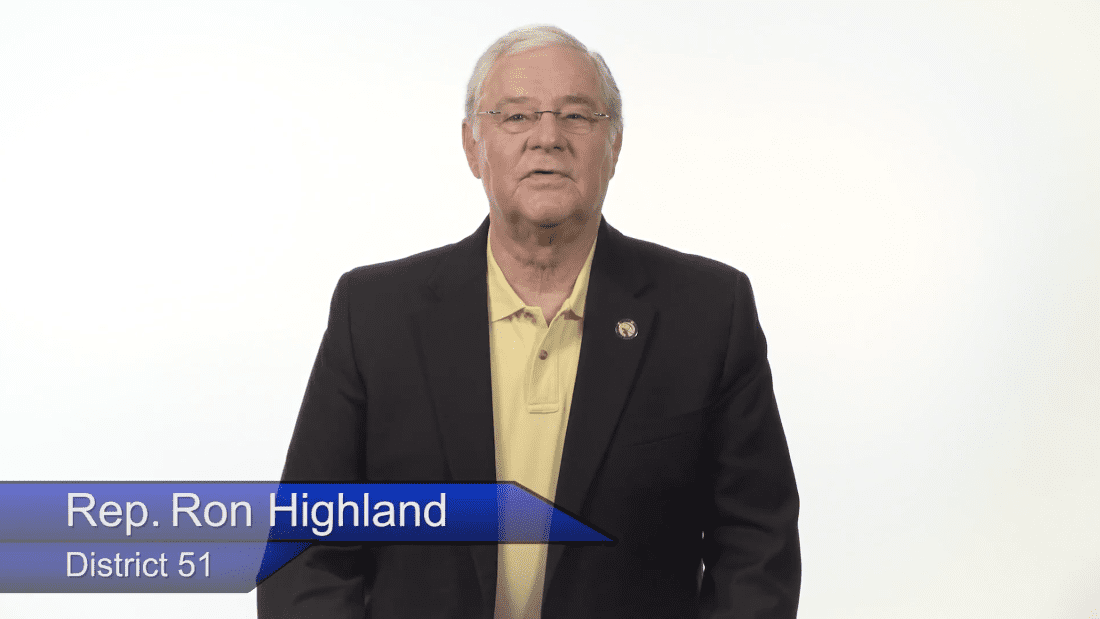 One of those Republicans was Rep. Ron Highland, whose daughter, Christel Highland, is a self-described “proud member of Kansas City’s LGBTQ+ community.”

She recently posted a note on Facebook expressing her disgust with her father’s support for the dehumanizing bill, sharing with the public an open letter she sent to him.

… Why would you openly attempt [a] policy that elevates hate and hurts my family and friends? Why would a person of integrity want to legislate and force their beliefs on another? That, to me, is the core question.

… Your most sacred job as an elected official is to serve and protect people. Your God did not elect you, living breathing human beings did. Further isolating the marginalized among the population you serve is far from your duty. Hate has no place in public policy…

If you ask the sponsors of the bill, they’ll surely say this wasn’t hateful legislation; it was Christian legislation. Hard to tell the difference…

But the daughter’s impassioned plea actually made a difference. Over the weekend, Highland announced he would remove his name as a sponsor of the bill.

In a written statement to The Wamego Times newspaper, Highland said: “The bill that I should not have signed on to cosponsor contained some hateful language which I do not condone, and it is against our Lord’s command to love our neighbors. I have asked for my name to be removed from the bill. The process for doing so is in motion.”

Highland, a Wamego Republican, said: “I trusted the author of the bill who is my office mate and signed on to several of his bills. Knowing that some of them were really important, I trusted that they all were, and that was not the case.

“I must admit it was a mistake, and apologize,” he said

That’s a wonderful sentiment, but I would love to know what, exactly, he’s apologizing for. Is he upset that the bill referred to same-sex marriage as “parody,” or is he upset with the more egregious problem that the bill served no purpose other than to rescind LGBTQ rights?

Even if he’s no longer a co-sponsor, will he vote for the bill when the time comes?

While we’re at it, Highland also signed on to another bill from his “office mate.” That one was literally called the “elevated marriage act,” which would “elevate” straight marriages over same-sex ones while make it harder for all couples to get divorced. Was he ignorant of the contents of that bill, too? Will he reject being a co-sponsor of that one?

What exactly does he do other than signing whatever papers are thrown in his direction?

Just this session, Highland has also sponsored bills forcing abortion patients to be told their medications may be reversible (despite the lack of scientific studies supporting the safety and efficacy of that claim) and restricting taxpayer funding for the procedure. Those bills would directly hurt women, especially those who are low-income.

Does he give a shit about any of that, or does his daughter need to nudge him against that type of cruelty as well?

Christel Highland said what her father did took “strength” and that he was “setting an excellent example” by removing his name as a co-sponsor for that single bill. I don’t blame her for saying all that. But the courage only came from her end. Getting publicly shamed for your bigotry, then trying to take the spotlight off of you, is not courageous. It’s cowardice. It’s also only the first of several steps Ron Highland needs to take if he genuinely cares about his daughter and what she’s saying. He needs to speak out against these anti-LGBTQ bills, not just remove his name as a co-sponsor from one of them.

I doubt he’ll do that. He’s a Christian Republican; they inhabit the lowest possible rung on the ladder of political courage. Never put your political hopes in someone who cares so little about those who aren’t like him that he’ll sign legislation that actively hurts them without even giving a second of thought to it. It shouldn’t take a politician realizing his legislation hurts his own child for him to make a symbolic move in the right direction.

Public shame is the only effective tool to use against those bigots.

(Screenshot via YouTube. Thanks to Randy for the link) 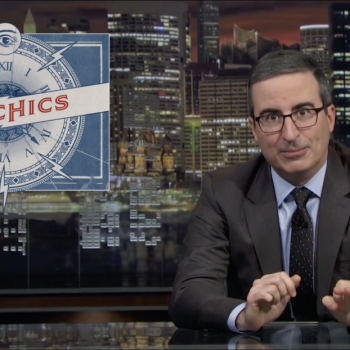 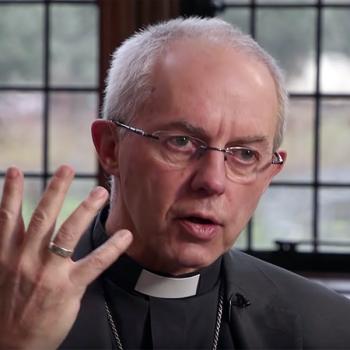 February 25, 2019 Church of England Urges Five Days of Public Interfaith Prayer Over Brexit
Browse Our Archives
What Are Your Thoughts?leave a comment