During the Vatican summit on child sex abuse that’s taking place this week, German Cardinal Reinhard Marx admitted that the Catholic Church destroyed files that documented the abuse as well as the perpetrators. Those actions, Marx argued, led to even more children being harmed at the hands of priests. 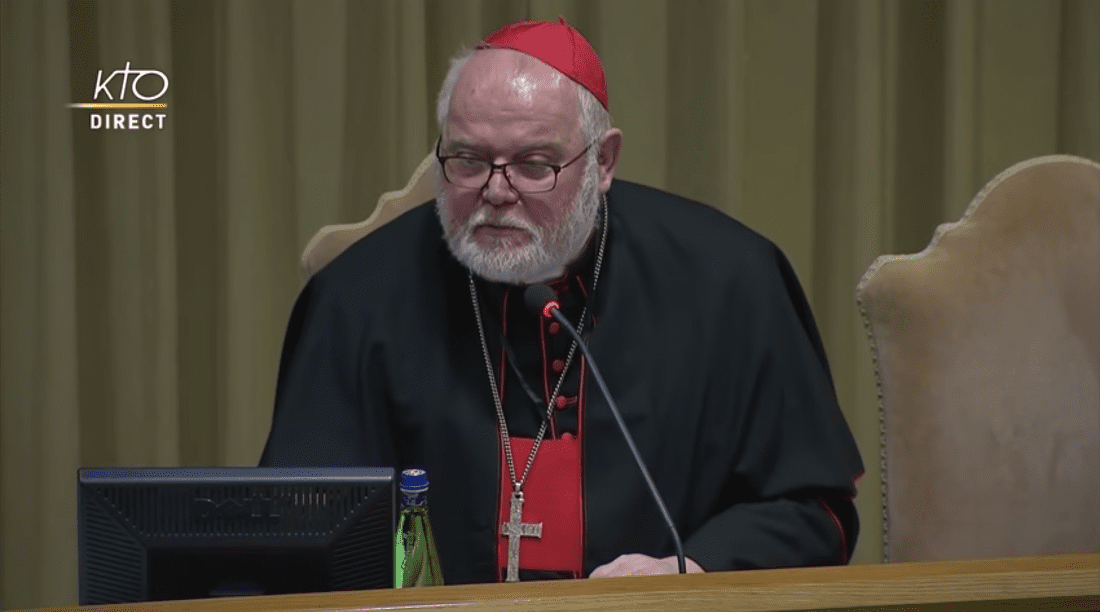 “Files that could have documented the terrible deeds and named those responsible were destroyed, or not even created,” said Marx, beginning a list of a number of practices that survivors have documented for years but church officials have long kept under secret.

“Instead of the perpetrators, the victims were regulated and silence imposed on them,” the cardinal continued. “The stipulated procedures and processes for the prosecution of offences were deliberately not complied with, but instead cancelled or overridden.”

Critics of the Church have long suspected that Catholic officials knew about the abuse problem and covered it up. The bombshell news stories exposing the abuse problem, as many saw in the film Spotlight, were all about showing the world evidence that was occurring.

Now we have a prominent Church official admitting it all. They hid files. They destroyed files. They purposely didn’t create files. They did whatever they could to keep themselves and their colleagues out of trouble, allowing more children to be raped and traumatized for life. That’s the Catholic Church for you.

Marx has special insight into this issue, coming from Germany, as the National Catholic Reporter noted:

Marx’s admission to the church’s destruction of files may have special significance in his native Germany, where an exhaustive September 2018 report on abuse in the country detailed cases involving 3,677 children but said files in at least two dioceses had been changed or destroyed.

We were right to say the Catholic Church is a criminal enterprise, not just a religious institution gone awry. The questions that we may never have answers to include: How many files were destroyed? How many priests were able to get away with their crimes? How many victims tried to get justice only to be blocked by a Catholic official who was more than happy to sweep their testimonies under the rug?

Most importantly: What will the Church do to make sure this never happens again?

If the past is any indication, they’ll say all the right things… then do absolutely nothing. Nothing will change unless practicing Catholics stop going to Church and stop handing over their money. By looking the other way as these actions are exposed, they’re only allowing the problems to continue. 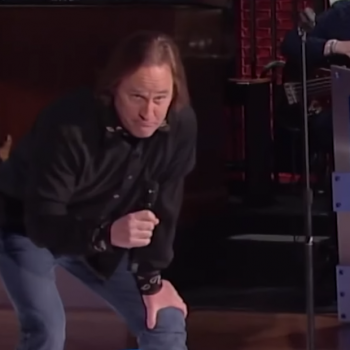 February 23, 2019
This Video Makes a Christian Comedian Look Even More Ridiculous
Next Post 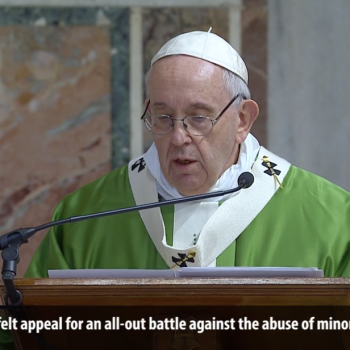