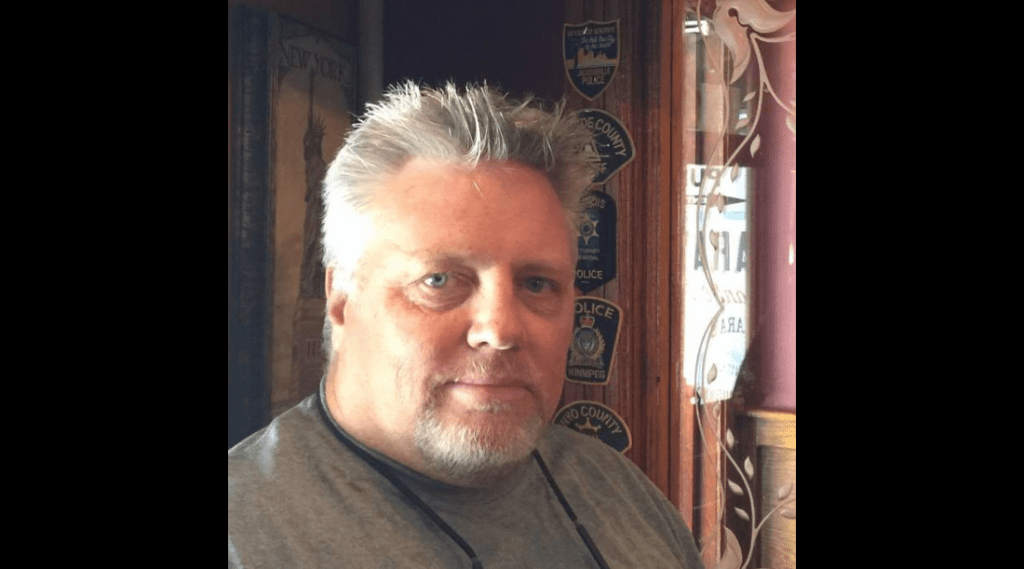 Pastor Ricky Baldwin of Riverstone Community Church in Jacksonville, told CBS 47 that he didn’t know Richardson, 56, was under investigation for child pornography until his suicide. Richardson had been with the Jacksonville Sheriff’s Office for 17 years and served as Riverstone’s children’s pastor for eight years.

“Never in a million years would you ever thought that was possible. That’s why it’s so hard to believe now,” Baldwin said.

That’s the terrifying thing about predators: Their deviance isn’t always obvious. They seem like nice, normal people… until they’re not. And part of how they fit right in to a community is often by becoming a member of a local church.

The pastor’s computer was seized and two images classified as child pornography were found, police said. One was of a nude boy 7 to 9, the other of a nude girl about the same age.

Richardson was found dead before authorities were able to arrest him.

It’s not clear who those children are or how he obtained the images. But this story is a reminder that someone’s reputation — and even that person’s standing in a church community — doesn’t make him incapable of disgraceful and despicable acts. In fact, sometimes, that standing provides them cover to continue their abhorrent acts.