Christian Leader Who Denies Trans People Exist Has Advice for Dealing with Them February 21, 2019 Beth Stoneburner

The conservative Christian ministry The Gospel Coalition has issued a warning to churches as they prepare to address “transgenderism” in their communities.

Russell Moore, the president of the Ethics & Religious Liberty Commission of the Southern Baptist Convention — which is currently in the midst of it own sex abuse scandal — is the person offering advice about how to handle an issue that isn’t really all that complicated. That’s a strange thing given that he signed the Nashville Statement which says (in no uncertain terms) that trans people don’t really exist and that people who think they’re trans can “forsake transgender self-conceptions.”

Let’s see what advice that guy has.

New video: @DrMoore explains three areas where churches need to prepare as they address transgenderism in the community. They must understand what the Bible teaches about gender, avoid stereotypes of gender, and prepare to disciple those who feel alienated from their own gender. pic.twitter.com/AQ1e7KDHK9

His answer, as you’d expect, is to teach kids from an early age what the Bible says about being a man and woman. Which is to say: They need to be primed into discrediting transgender people long before they understand what that actually means and definitely before they get to know (and accept) anyone who is trans.

Does the Bible say anything about gender? Many Christians point to the part of Genesis where Adam and Eve are created — “And God made them male and female” — but to apply that verse to gender identity is a stretch. Furthermore, “sex” and “gender” are not to be used interchangeably. A person’s biological sex may be male, but their gender identity is female, or vice versa. The psychological and scientific understandings and nuances of this issue were not exactly mainstream when the Bible was written (or, say, even a decade ago). But as we learn more, we need to adapt. Southern Baptists aren’t exactly known for their ability to do that.

Failure to understand the basics of what they’re talking about isn’t a good way to “disciple” (re: shame back into the closet) trans people. Organizations like TGC are why transphobia is such a widespread problem in the first place. 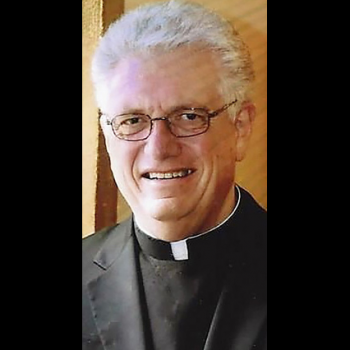