The Air Force is very strict about making sure religion doesn’t come into play in the work that they do.

Their official standards are even more clear-cut than the First Amendment, saying that all Air Force leaders “must ensure their words and actions cannot reasonably be construed to be officially endorsing or disapproving of, or extending preferential treatment for any faith, belief, or absence of belief.” That doesn’t just mean leaders shouldn’t promote Jesus; it means they shouldn’t promote God. Or atheism, for that matter.

But that is about to change. 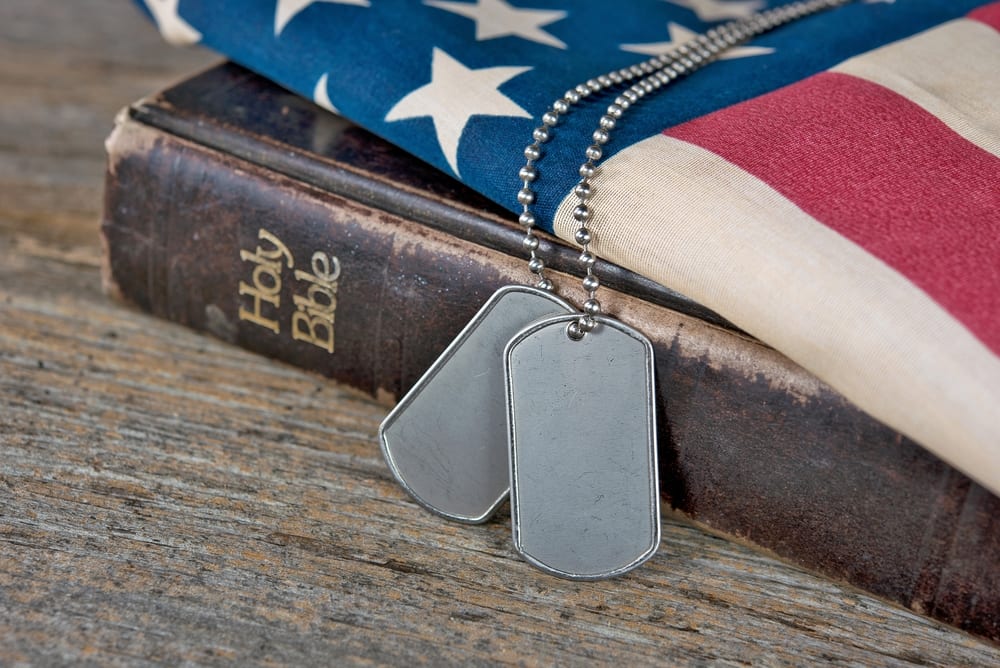 The judge advocate general (JAG) of the air force (the head lawyer for the branch) issued a ruling in December — only coming to our attention now — that said it was okay for an incoming wing commander to promote his personal faith during a “change of command” ceremony that quickly turned into a celebration of his new post (a “personal promotion” ceremony).

Here’s what the commander specifically said during the latter event:

… first off, I just want to remind everyone I just took the oath of office to support and defend the Constitution of the United States and one of those things in the Constitution is our Freedom of Religion, and so I wholeheartedly agree with that and I believe that the diversity we have in the United States is incredible and I will defend that right with my life. But today, today is a little personal for me, so I just want to thank my God Jesus for his salvation and the things that he’s done in my life and the blessings he’s given me and my family.

It’s obviously a personal statement, and it obviously promotes Christianity, but did it cross the line? Where should the line be drawn between someone’s personal faith and the Air Force’s professional rules?

The JAG ruled that commanders are allowed to thank a Supreme Being (generally or specifically) or have a religious invocation during official events. Furthermore, as long as there’s a clear break between the change of command and the personal promotion ceremony, the JAG said it was perfectly fine to promote your personal religious beliefs during the latter.

It’s a ruling that effectively gives military officials an opening to advertise their religion under the banner of the government.

Religion Dispatches’ Paul Rosenberg spoke to several advocates for church/state separation who said this was both a wrong and dangerous move:

“We think this opinion is unconstitutional, that this violates the religious freedom and the separation of church and state,” Luchenitser said.

The reason this goes too far — even though it might look innocuous on the surface — is that it suggests there’s a preferred religion among Air Force leaders. Considering the Air Force is a place full of non-Christians an atheists, that could get in the way of military cohesion and impartiality.

And while the JAG went out of his way to say the rule applied to people of every faith or no-faith — saying that they could reference “Allah, Brahman, Christ, Ganesh, God, Yahweh, or even Beelzebub” without a problem — that’s completely disingenuous. Everyone knows they probably won’t hear a shout-out to Allah or Ganesh or Beelzebub. This is all about promoting Christianity. It always is.

MRFF says they will appeal the decision or sue the Air Force in federal court.

February 21, 2019
Pat Robertson: The "Homosexual Agenda" Wants You to Think Jesus Was Gay
Next Post 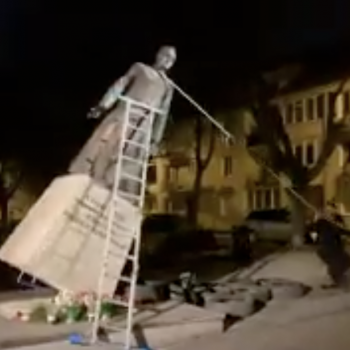