SBC president J.D. Greear made the announcement on CNN over the weekend:

Churches "ought to be safe places for the vulnerable and predators ought to have no place in our midst," says the Southern Baptist Convention President on recent reports of sexual abuse.

"This has absolutely no place in our convention." https://t.co/ijXNL8Tq2W pic.twitter.com/1CTp9fSnyg

Though Greear said that there are limitations to the SBC’s authority over churches, he said that leadership will no longer tolerate church’s employing sexual predators.

Our churches, because of the God that we believe in and that we worship, ought to be safe places for the vulnerable and predators ought to have no place in our midst … If that means that we are going to disfellowship churches that show this wanton disregard or that show a criminal negligence when it comes to these issues, then that’s what we’re going to do.

You could argue that this is too little, too late. Others might wonder what’s wrong with a religion that enables abuse to thrive in the first place.

Theology that mandates immediate forgiveness from victims as well as immediate reconciliation for the offender — because “grace covers everything” — is a problem waiting to happen.

Theology that holds women accountable for men’s bad behavior, then blames their assaults on their clothing choices, is a problem waiting to happen.

Theology that convinces people (mostly women) that having premarital sex makes them “damaged goods,” which could leave rape victims convinced they are irreparably broken to the point that no one will want them for a spouse, is a problem waiting to happen.

Theology that requires there to be a witness in order to make a credible accusation is a problem waiting to happen.

We shouldn’t be surprised, then, when all those problems happen.

Let’s hope the SBC offers action in addition to words — and quickly. We don’t need another religious institution like the Catholic Church that reveals itself completely incapable of responding to sexual abuse cases in any kind of responsible way. 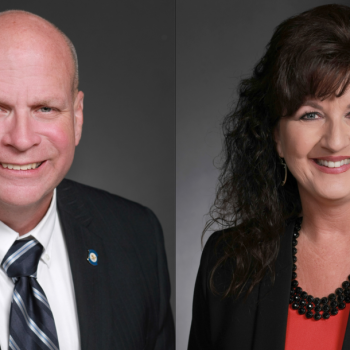 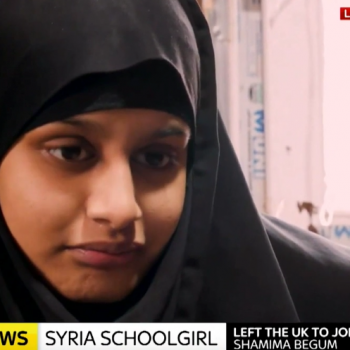