For some reason — and that reason is Jesus — the Orange County Board of Education in California wants permission to intervene in a court case involving another district’s religious proselytizing at meetings. 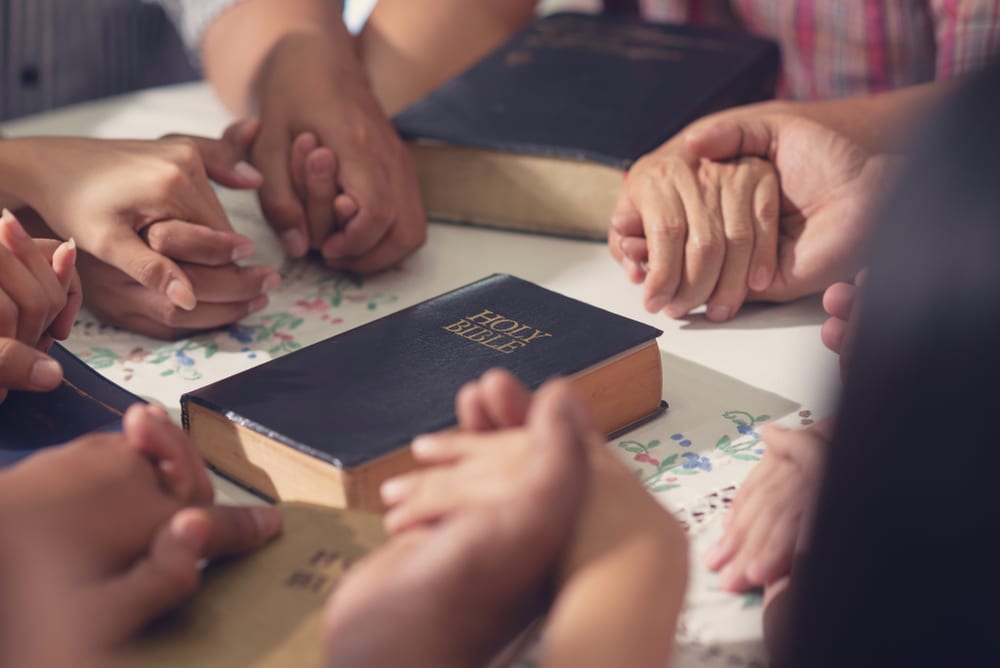 The legal case at the center of this issue involves the Chino Valley Unified School District Board of Directors. You can read the entire story here.

But here are the main points: The board was promoting Christianity at meetings. The Freedom From Religion Foundation sued them in 2014 and the board lost the case in 2016. So they appealed. Then, last July, a three-judge panel on an Appeals Court unanimously upheld the earlier decision. FFRF won again. So the board asked the entire Appeals Court to rehear the case. In December, the Appeals Court said hell no.

The question remained: Would the board be stupid enough to ask the Supreme Court to take up their case — and pay the price (literally) if they were rejected? Last month, the board, with a different makeup of members (thanks, elections!), voted 3-2 to stop appealing the ruling and just accept the losses.

Late last week, the Orange County Board of Education voted to butt into this issue. They’re going to ask the Ninth Circuit Court of Appeals to allow them to take up the case where Chino Valley officials left off, hoping they can appeal to the (conservative-majority) Supreme Court.

“The 9th Circuit’s decision impacts school boards throughout the entire nine-state jurisdiction of the 9th Circuit,” [attorney James A.] Long said in a news release Tuesday, Feb. 19. “The Orange County Board of Education has taken this preliminary step to allow it to intervene and appeal this far-reaching decision, not only for its own benefit, but for the benefit of school boards like it, who recognize that opening their meetings with prayer is part of a longstanding constitutional expression of good will, rooted in the historic foundations of this country.”

Long misses the point. It’s not just that the Chino Valley school board had invocations — a delicate issue in itself since those meetings involve children — but that they preached Christianity at meetings, too. This is a losing case for good reason.

Nevertheless, the Orange County board want the Ninth Circuit to give them a green light (or not) by March 10, so that any appeal to the Supreme Court could occur in this term. Might as well appeal now before there are any changes to the Supreme Court’s makeup…

“We find this completely frivolous and will be asking for them to be sanctioned,” Freedom From Religion Foundation co-president Annie Laurie Gaylor said Tuesday. “This is very unnecessary and nobody can think of any parallel situation where an intervention like this has been attempted. It doesn’t even make any sense.”

She’s right that it doesn’t make any sense. Any Supreme Court appeal costs time and money, and there’s no reason to believe the Court would accept this case. So the Orange County School Board is voting to throw money at a legal case to promote Christian supremacy in lieu of using that money to benefit students. Voters should remember that when the next election comes around in 2020.

Or maybe the Ninth Circuit can just reject the appeal and put everyone out of their faith-based misery. 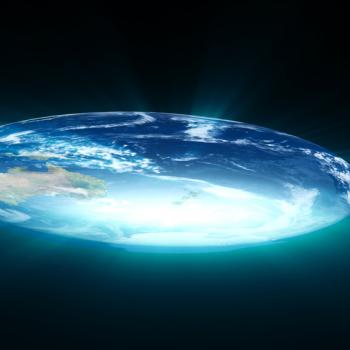