The Catholic Church Admits There’s a Guidebook for Priests Who Have Children February 19, 2019 Hemant Mehta

The Catholic Church has always required celibacy for its priests. It’s an absurd rule to deprive people of sex in exchange for admission into the brotherhood, and it’s one argument for why the number of priests isn’t as high as it could be. Other religions allow leaders to have families and a life outside church walls. The Catholic Church doesn’t.

But even priests break the vow of celibacy. 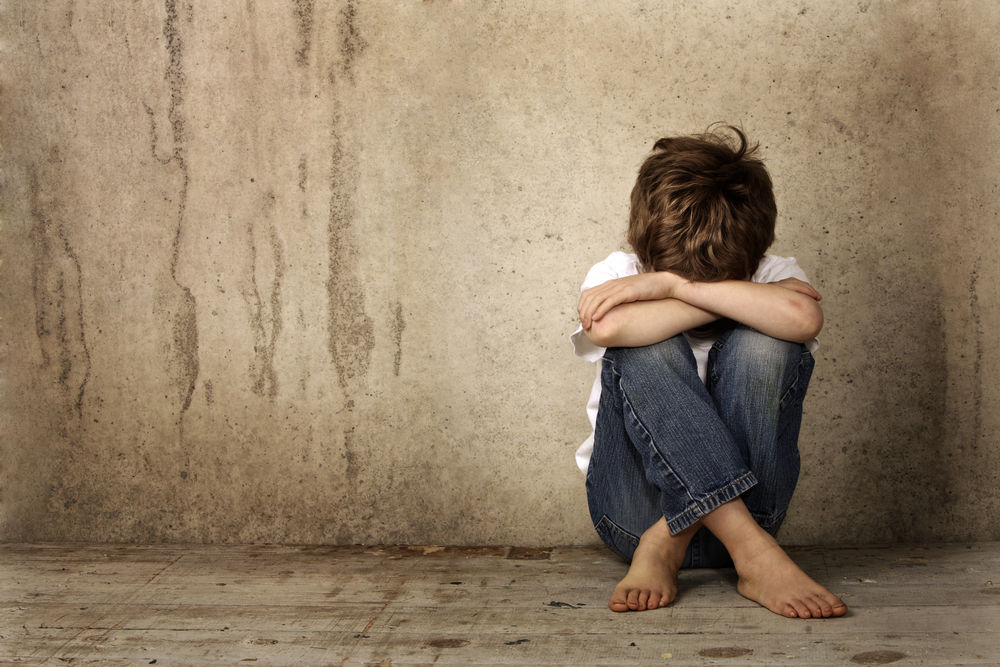 In 2017, we learned the possible extent of this problem since the exact number of children isn’t known. There are more than 400,000 priests around the world. How many have secretly fathered children?

Yesterday, the New York Times published a very different kind of revelation on this issue. Not only does the Church know about this problem; they have a rulebook for how to handle it.

Such a list was rumored to exist but never confirmed until now.

Now, the Vatican has confirmed, apparently for the first time, that its department overseeing the world’s priests has general guidelines for what to do when clerics break celibacy vows and father children.

“I can confirm that these guidelines exist,” the Vatican spokesman Alessandro Gisotti wrote in response to a query from The New York Times. “It is an internal document.”

The obvious question is: What do those guidelines say? The Times only has vague answers from those who have knowledge of it:

Mr. Gisotti, the Vatican spokesman, said that the internal 2017 document synthesized a decade’s worth of procedures, and that its “fundamental principle” was the “protection of the child.” He said the guideline “requests” that the father leave the priesthood to “assume his responsibilities as a parent by devoting himself exclusively to the child.”

It requests it… but it doesn’t require it.

Canon lawyers say that there is nothing in church law that forces priests to leave the priesthood for fathering children.

That’s hardly surprising. The same institution that shuffled around priests who raped children can’t be expected to push out priests who impregnated someone else. The Church rules never mattered unless the sins were made public.

The lack of punishment isn’t the story here. The story is that fathers who are fathers was so commonplace within the Church that the Vatican had a formal way to deal with it… and it didn’t involve kicking the priest out of the priesthood.

I know we say this a lot when it comes to the Church, but the hypocrisy is appalling. 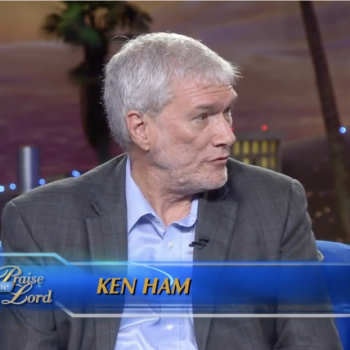 February 19, 2019 Ken Ham: Schools Violate the Law By Not Taking Field Trips to Ark Encounter
Browse Our Archives
What Are Your Thoughts?leave a comment