FOX television has bumped the premiere of COSMOS: Possible Worlds while they continue the investigation of Neil deGrasse Tyson following allegations of sexual misconduct — which he denies.

The decision comes not because FOX has corroborated the allegations first published by my colleague David McAfee, but because they haven’t completed their work. (Tyson issued a public denial in December, saying he would offer his “full cooperation” in any “impartial investigation.”)

The premiere had been set for March 3. For now, the show has been postponed indefinitely.

Sources tell The Hollywood Reporter that there’s no update on the Tyson investigation by Fox and National [Geographic] — the astrophysicist has been accused by three women of sexual misconduct — but that Possible Worlds, a follow-up to 2014’s Cosmos: A Spacetime Odyssey, won’t make its scheduled premiere date.

Just last month, National Geographic announced that Tyson’s show StarTalk would also be removed from its lineup while the investigation proceeds.

As I wrote earlier, we still don’t know what this investigation looks like, who’s conducting it, or how thorough and independent it is. For the sake of Tyson and his fans, let’s hope it’s a thorough and independent one. If Tyson is ultimately cleared of any wrongdoing (or no evidence corroborates the allegations), even he won’t want any cloud hanging over him.

If the investigation finds that the allegations have substance, COSMOS, which has already been filmed, would have to be recast and reshot with a new host. For the time being, FOX will air reruns of Family Guy in the place of COSMOS — both shows are produced by Seth McFarlane. 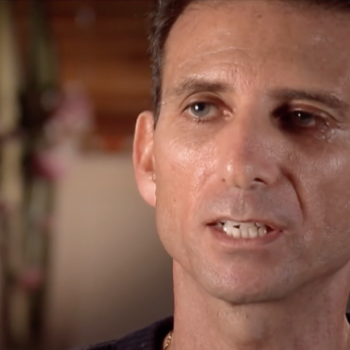 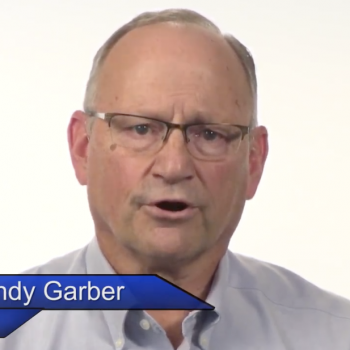