Six men have officially been charged with the assassination of Dr. Avijit Roy, the atheist author who was hacked to death in February of 2015 as he and his wife were returning home from a book fair in Dhaka, Bangladesh. (She survived.) The murder was the first in a series of attacks against people who criticized religion or assisted with the publication of such material.

In 2016, police shot and killed the alleged assailant, but 11 other were still at large.

Now six of them have been named as accomplices and charged with the murder. (The other five have not yet been identified.)

Of the accused, Ziaul Haq and Akram Hossain [are on the run]. The remaining four are currently in prison.

Investigators say all of the suspects, aside from Farabi, were members of the Ansarullah Bangla Team.

“Through testimony, analysis of information and evidence collected by our detectives, we have come to the conclusion that the mastermind of the attack was sacked military official and fugitive Major Zia,” police [Counter Terrorism and Transnational Crime unit] chief Monirul said.

It’s appalling that it has taken this long for police to get to the bottom of this murder. What’s sadder is that it took an incredible amount of global outrage for them to even give a damn. But the only way these attacks will ever stop is if police take them as seriously as the terrorists treat alleged acts of blasphemy. 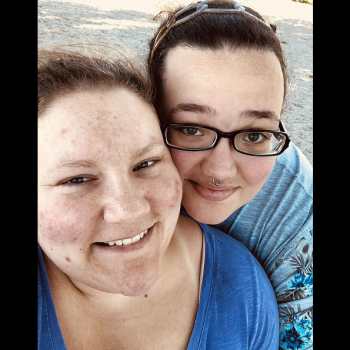 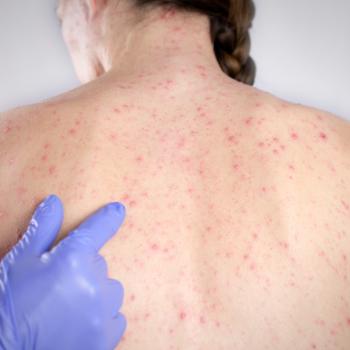