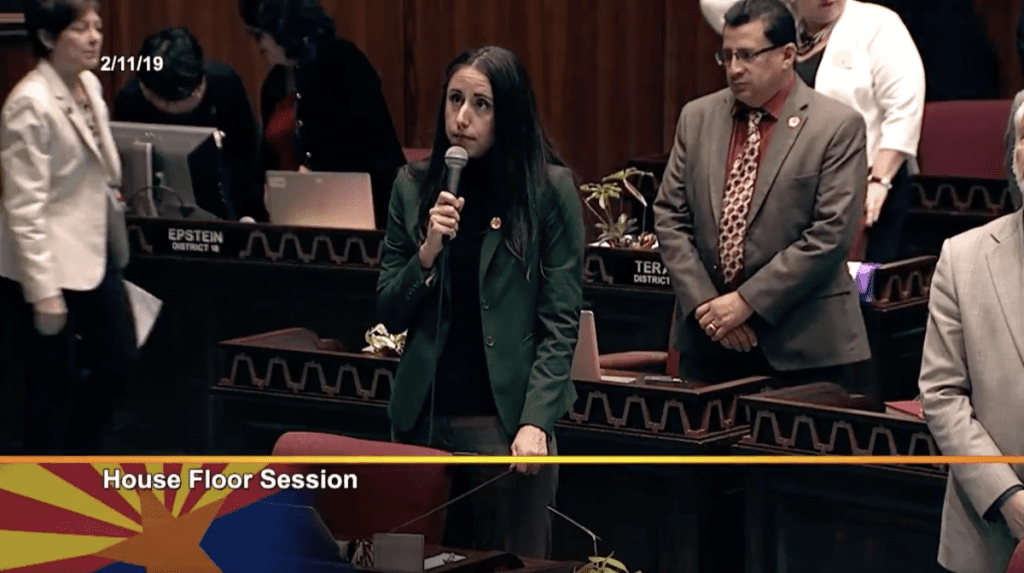 — Once again, an atheist invocation by an Arizona legislator was rebuked by a Christian who couldn’t handle it. (0:45)

— A Nebraska lawmaker wants atheists to promote religion in order to keep everyone “in line.” (18:06)

— A theologian claimed that female pastors are as bad as sex offender pastors. (31:14)

— A Christian school told female dancers to bind their breasts before a show. (37:11)

— A Planned Parenthood (that doesn’t even perform abortions) was set on fire in a possible hate crime. (42:55)

— A West Virginia lawmaker suggested he would drown his kids if they were gay. (52:12)

— Women in the military say they’re being denied birth control. (56:35)

February 14, 2019
An Illinois Dad is Furious That a Local Teacher Won't Stand for the Pledge
Next Post 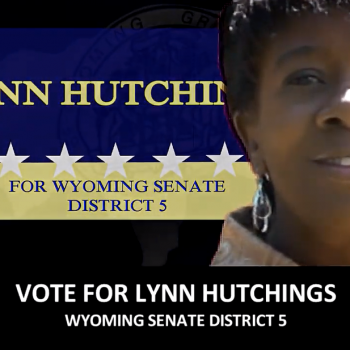 February 15, 2019 WY GOP Lawmaker: I Support the Death Penalty Since That's How Jesus Was Executed
Browse Our Archives
What Are Your Thoughts?leave a comment