New TBS Series “Miracle Workers” is Like “The Office” Set in Heaven, and It’s a Hoot February 13, 2019 Terry Firma

New TBS Series “Miracle Workers” is Like “The Office” Set in Heaven, and It’s a Hoot

Last night, the quirky new workplace comedy Miracle Workers premiered on TBS. Although the central idea of the series appears to borrow from The Good Place and Bruce Almighty, Miracle Workers — based on a 2013 Simon Rich novel — is an entertaining watch in its own right. (Fair warning: This post contains several spoilers.)

The show, which takes place in “Heaven, Inc.,” is set in a vast complex of offices and warehouse spaces staffed mostly by underachievers who’ve been at it for thousands of years.

A disheveled, wild-haired Steve Buscemi plays the part of God. He’s lost interest in his own creation and whiles away his time couch-surfing and swilling beer.

Daniel Radcliffe is a scruffy, friendless angel who can’t keep up with demand in the severely understaffed Department of Prayers. 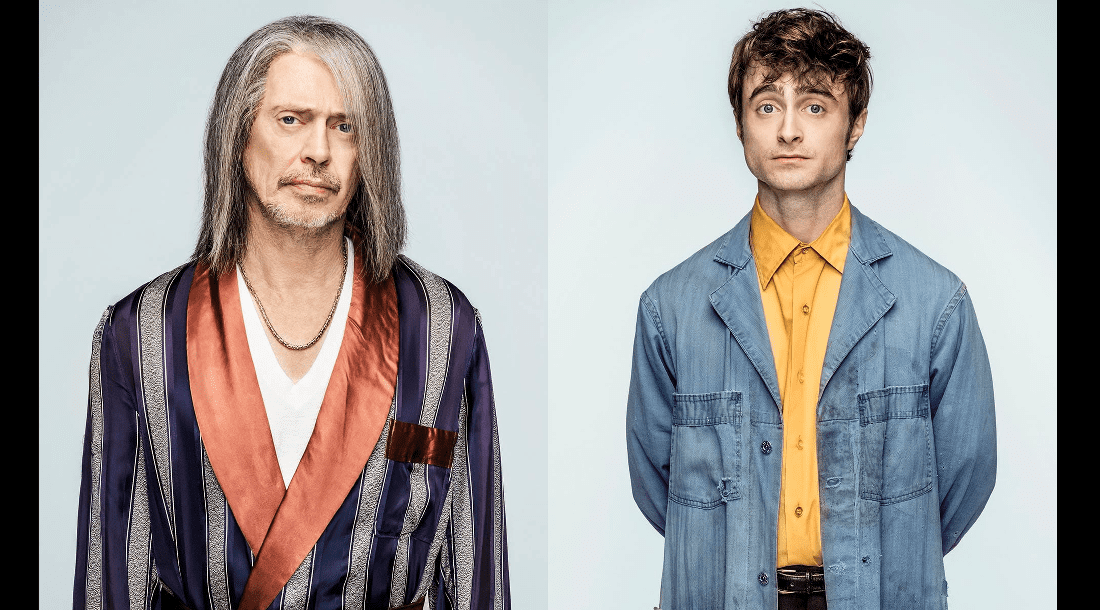 Earth’s secularization has led to budget cuts, and morale is low. In one of the first scenes of episode one, God is watching hundreds of terrestrial newscasts on a giant wall of screens, ignoring scenes of suffering and choosing instead to focus on a clip of an ebullient race-car driver who publicly lauds the Lord for his wins. Reveling in the tribute, God replays it several times, only to then see footage of a race car engulfed in flames and an anchorman explaining what happened to the driver:

And that of course was Buzz Dugan’s final interview before his horrific explosion at Daytona.

Meanwhile, Radcliffe’s character, Craig, is busy granting prayers from people who’ve lost their keys. Anything more ambitious is too messy and complicated. Craig is grimly resigned to stamping the vast majority of requests with IMPOSSIBLE, casually rejecting mortals who pray for an end to their crushing loneliness, or who wish to be cured of a terrible illness. The one time he expands his lost-keys repertoire and helps a praying man find his glove, things don’t end well. It turns out the request came from a balaclava-wearing killer who needed both gloves to avoid leaving his fingerprints at the scene.

With religion being the third rail of TV comedy, all of this has the makings of an exceptionally irreverent show — not risqué but plenty risky.

Based on what I’ve seen, Miracle Workers doesn’t disappoint. Not every dig at religion is a thigh-slapper, but while viewing episode one, I laughed out loud a couple of times and tittered through the rest of it.

Casual viewers are expected to keep coming back because of a bet that God makes with an eager-beaver new colleague of Craig’s. She will have to make a prayed-for love match happen; if she fails, the Almighty will blow up our planet.

Will love win out, or is the apocalypse finally here? I know, it’s pretty contrived, but I’m happy to roll with it.

The tone is relatively gentle — no Hitchslaps here! — which is just as well. Only a droll, likable show can survive past the first season and draw a crossover audience of believers who may well wonder, after some humorous prodding, why God works in such mysterious (read: illogical) ways.

Obviously, not everyone is enamored with Miracle Workers. On YouTube, where the show’s available-for-free debut has already racked up more than 1.5 million views, some commenters were apoplectic.

This is nothing short of blasphemous. Watch it at your own peril. … Well, you decide what’s important in your life. Serving the devil as his weak-minded slave, or serving God. There will be two quite different outcomes.

This will go down the tubes — guaranteed and these actors will not do well because of their participation — Mark my words . God is Not Mocked — It is written — They are on dangerous ground.

Oh you arrogant and unstable people. How Unholy has your heart begin to shed upon this world. You speak vain words and laugh. Your heart is stricken black your tongue is the tongue of a fool. Why should the Lord have mercy on any of you.

But then there’s this guy:

I am a Christian and I am both highly insulted and highly intrigued at the same time. 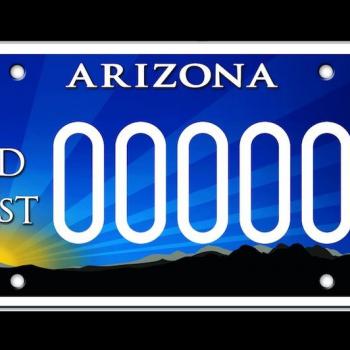